Last week the Melbourne Food and Wine Festival launched their 2011 program with a long table lunch prepared by Nicolas Poelaert and Adrian Richardson. Check out our slideshow. 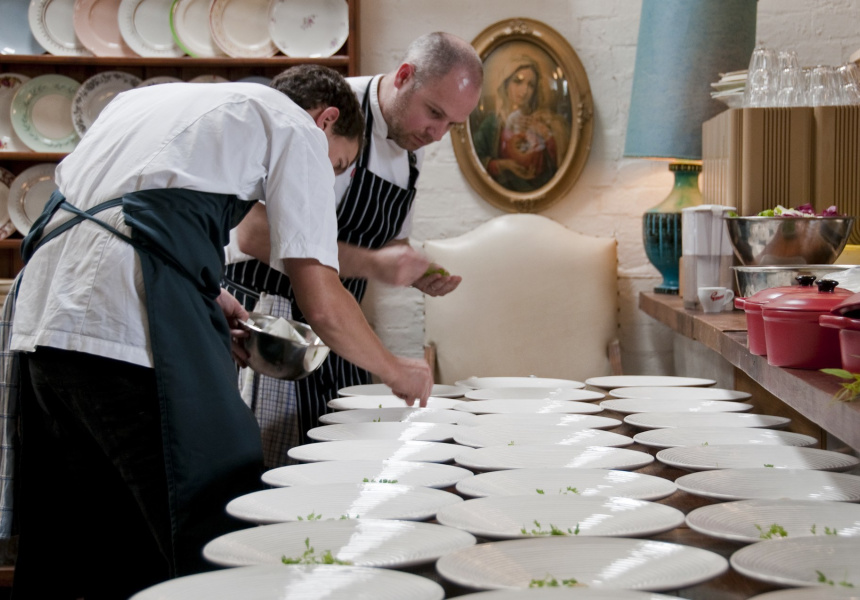 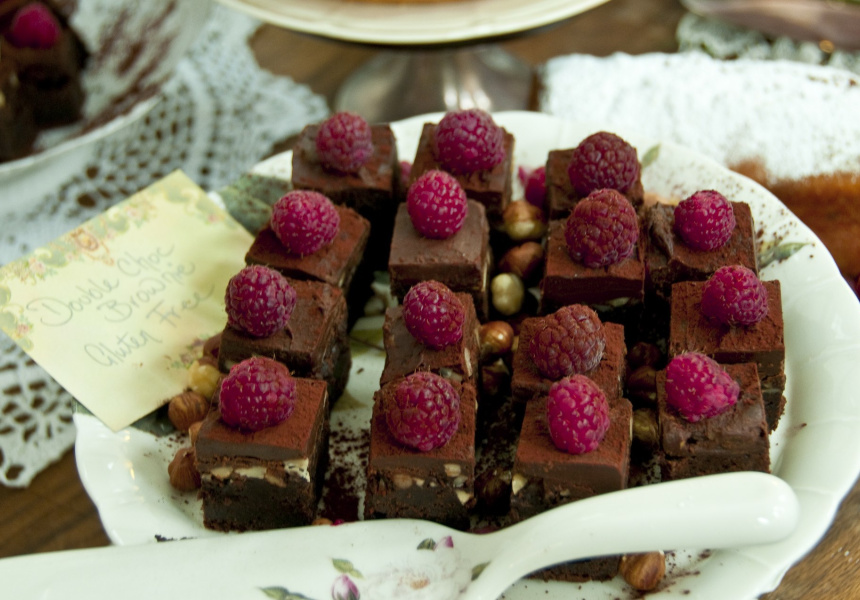 Last week the program for the Melbourne Food and Wine Festival 2011 was launched and it was a pretty fancy occasion. We were there to get some shots of the long table long lunch at Arteventa furniture factory in Prahran while guests were treated to a feast prepared by Nicolas Poelaert from Embrasse and Adrian Richardson from La Luna Bistro.

Boards of cheese selected by Will Studd moved into seasonal veggies from the garden at Embrasse, and then beef sausages and suckling pig served with carrot sticks cut like candles and tied in bunches on the table next to organic beetroots baked on eucalyptus. For desert there was a groaning banquet of sweets and a refreshingly ale of Grand Ridge Moonshine. Local wines were mixed and matched throughout the day.

It was a French banquet that Marie Antoinette would have drooled over, and if it’s anything to judge the festival by (which it is), we’re in for a real treat in March.