The owners of North Fitzroy’s the Recreation have taken over the historic gastropub, serving elevated takes on duck pie, schnitzels and smoked trout salad. Get yours on the expansive deck overlooking the Puffing Billy Railway line. 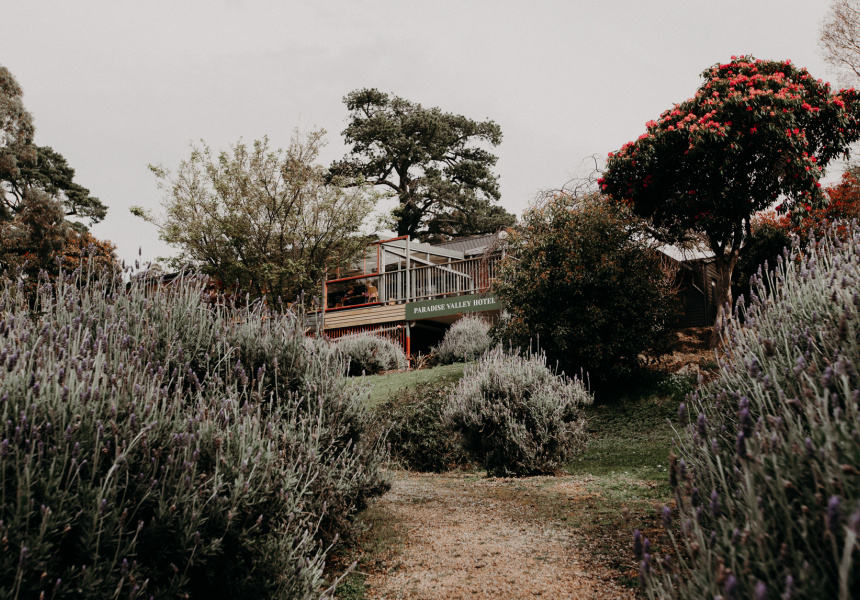 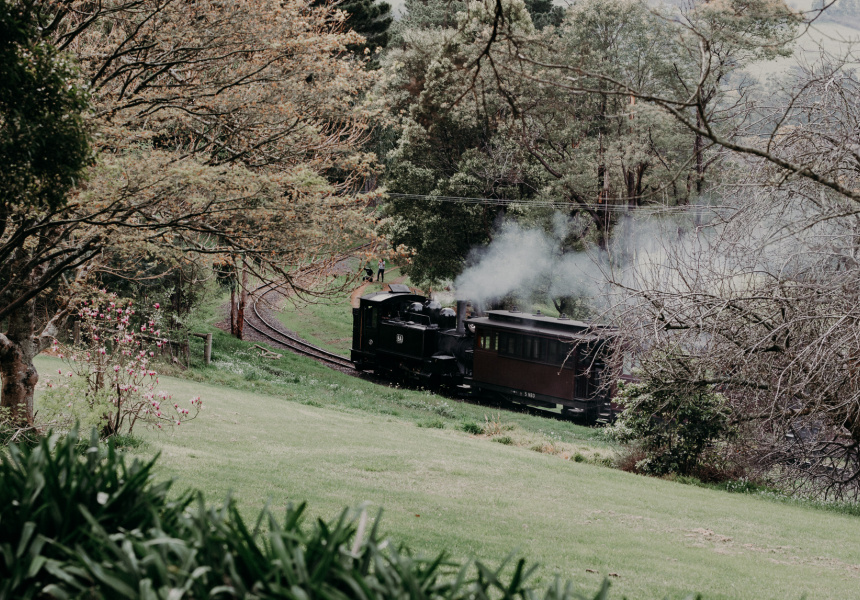 “We want the community to be proud of their local, and see a big improvement in the food,” says Mark Protheroe, who’s just taken over Paradise Valley Hotel with business partners Steven Nelson and Joe Durrant. The trio is also behind North Fitzroy bistro the Recreation.

“We’ve all enjoyed childhoods where the pub’s played a strong part, so we’re [taking it] into the modern era.”

Nelson and Durrant met while working together back home in Scotland 12 years ago, and Durrant and Protheroe crossed paths at Grossi Florentino, where Protheroe was sommelier and Durrant was restaurant manager.

Nelson’s spent time cooking at upmarket French eateries Bistro Gitan and Jacques Reymond, and brings a refined edge to Paradise’s menu of pub classics such as Black Angus porterhouse with bearnaise, duck and mushroom pie, and chicken schnitzel with fries.

“Everything we do is thought about deeply,” says Nelson.

The filling for the duck pie is prepared in the same way as the traditional French dish salmis, which involves roasting meat then slicing and reheating it in a rich sauce. Nelson roasts his duck with cinnamon, cloves, star anise, red wine and duck stock, then adds Swiss brown mushrooms to make a sauce from the drippings and serves the pie on top with mashed potato on the side.

Elsewhere, there’s a smoked trout salad with lemon hollandaise, pork and veal sausage rolls, and a Knickerbocker glory for dessert. It’s a combination of fresh fruit, chocolate sauce and cream, which in summer will have berries from a local farm.

“A lot of great produce is sourced locally from the hills,” Protheroe says. “It’s so lush and green in this area for most of the year.”

Sommelier Ellie Ash champions winemakers of the local region, too, with about 70 per cent of the wine list representing Victoria. Beer comes from Wolf of the Willows, Sailors Grave and Hop Nation, and gin is from Melbourne Gin Company, just 20 minutes’ drive down the road.

Recognising that the historic Dandenong Ranges pub will make many a daytrip itinerary, the team has put together a decent non-alcoholic drinks list with mocktails, zero-alcohol beer and some interesting soft drinks.

Located in the small town of Clematis – which was known as Paradise Valley until 1902 – the 120-seat Paradise Valley Hotel overlooks the Puffing Billy Railway line. Every hour or so, the train shunts past, with its white steam and waving passengers. Watch it from the spacious outdoor dining area or in the open-air beer garden. Elsewhere on the spacious grounds, the owners hope they’ll soon be hosting farmers markets and live music. 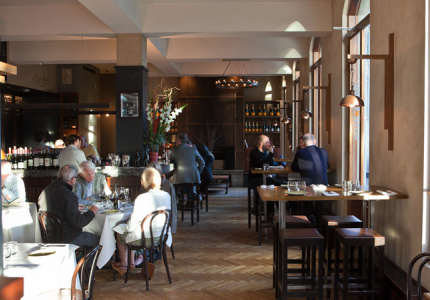