Less than a year after opening, chef-owner Ashley Davis swaps pan-European for a modern German approach – and it’s a mile away from beer halls and sauerkraut. 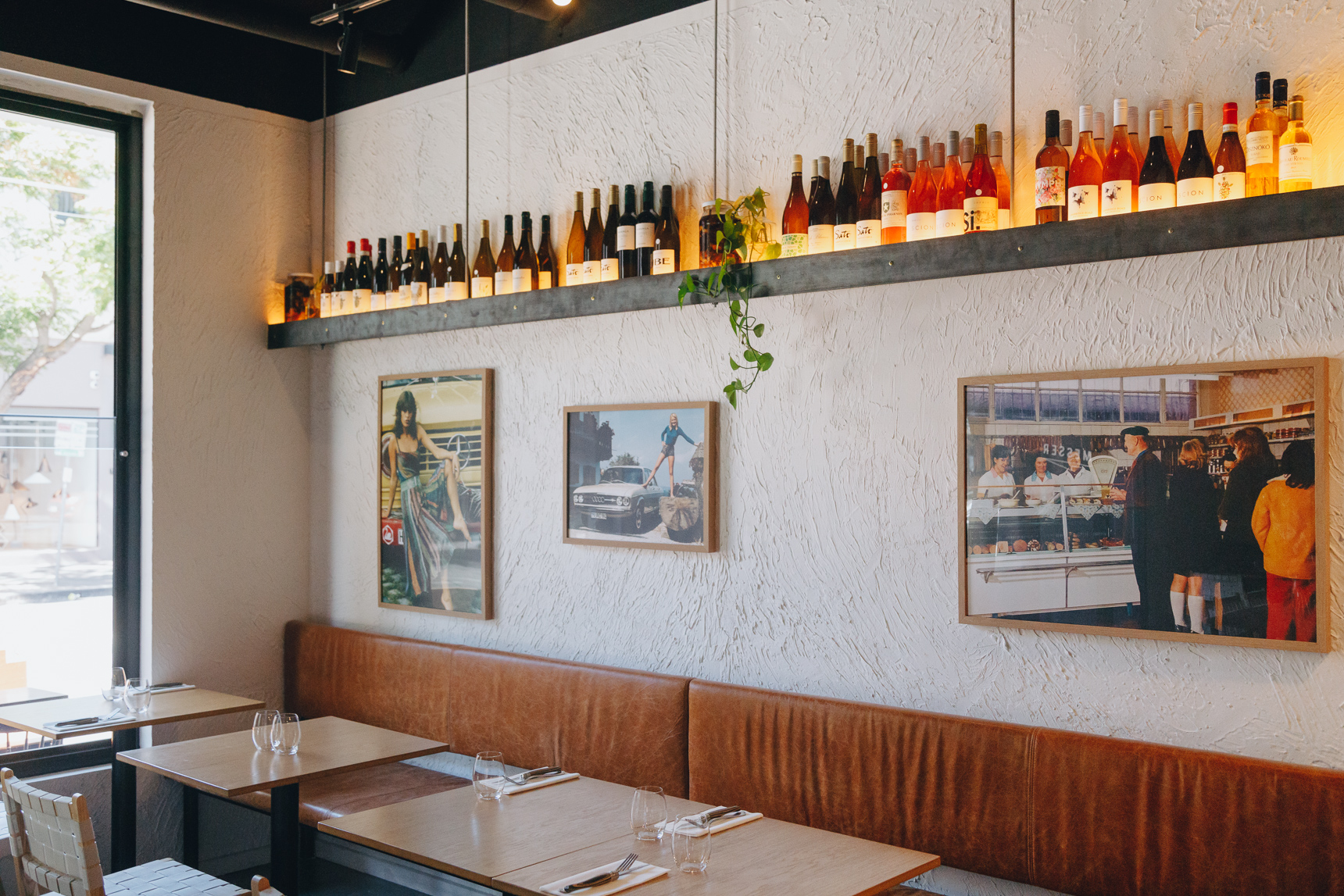 Nine months after opening his second restaurant (the first was Seddon’s Copper Pot), Messer chef-owner Ashley Davis is ditching the European dining concept that was so well received in April last year.

“When we opened, we went with a market vibe, with a lot of food borrowed from village markets in Spain and Germany,” Davis says. “It was a hard thing to realise that we hadn’t got it right, but I thought I’d change it and make it more fun and approachable.”

The interior of the Gertrude Street space remains mostly the same – there’s new signage, a lick of paint and some updates to the art on the walls – but in keeping with the name (Messer means “knife” in German), Davis’s menu now channels modern Berlin. He’s keen to steer people away from visions of lederhosen and sauerkraut.

“Berlin is a little more chic and modern,” he says. “It doesn’t have the kitsch attached. We still wanted to tell the story of Germanic food and have the dishes people might have come to expect, but it’s a little more grown up. We’re not a beer hall.”

“We’re not trying to be omas (grandmothers) cooking in the south of Germany, or reinvent the wheel,” Davis says. “We’re reinterpreting modern German food and having a bit of fun.”

The pizza-esque flammkuchen of old remains. It comes with soft potatoes, caramelised leek and crème fraiche, or smoky speck. A smoked trout and roe “sandwich” uses crispy trout skin in place of bread. Pork chops are slow-cooked on a rotisserie grill.

Former Rockpool and Smalls Bar sommelier Wiremu Andrews has wrangled a predictably German wine list, and in a very small, very quiet nod to the beer hall, you can order your German bier in a stein on request.

This article first appeared on Broadsheet on January 7, 2019. Menu items may have changed since publication.