First Look: The Transformation of Tulum

The dining room is unrecognisable and the mandatory set menu is no more, but chef Coskun Uysal’s inventive Turkish fare is more vibrant than ever. 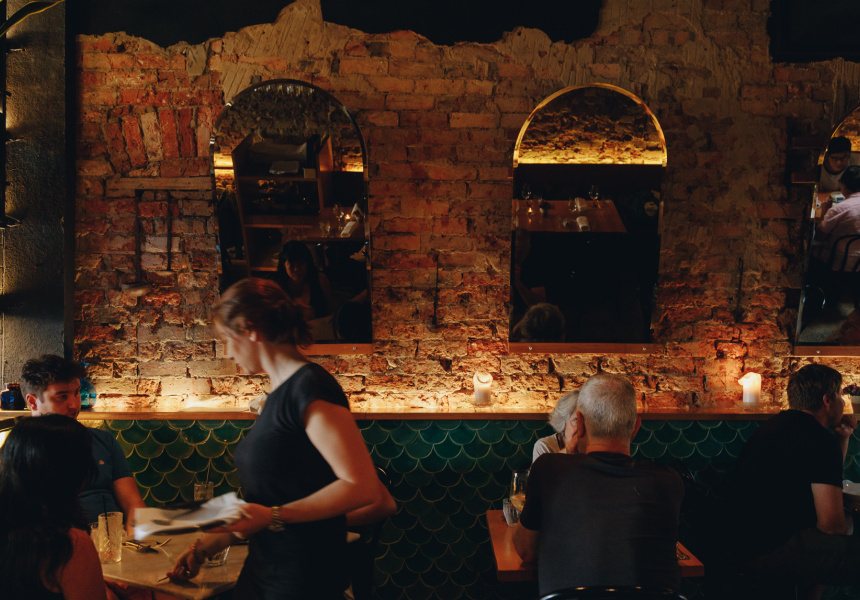 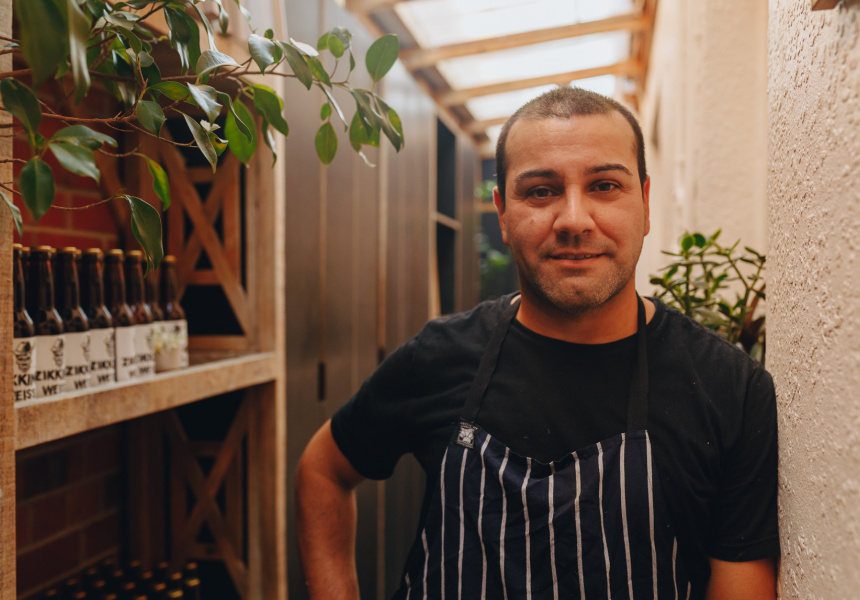 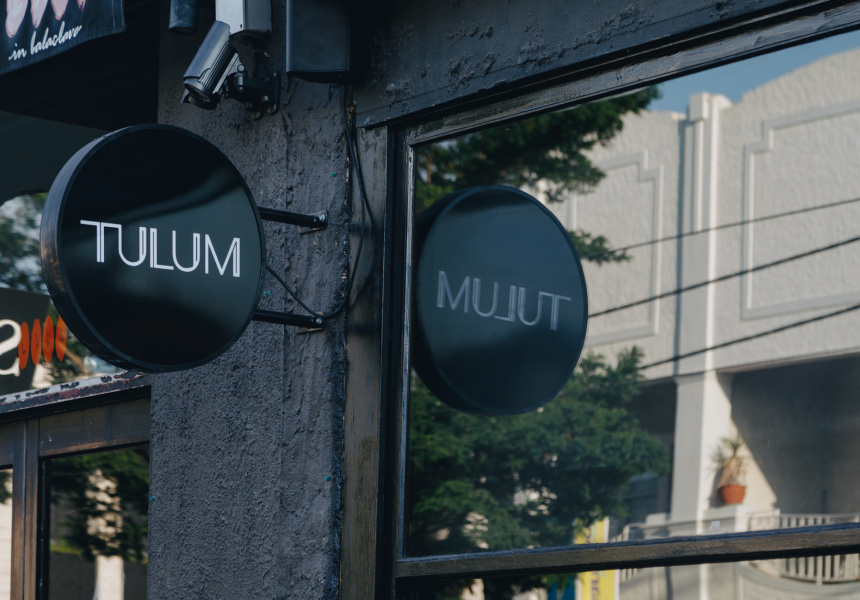 When chef Coskun Uysal left Istanbul to be with his partner in Melbourne four years ago, he was surprised by the locals’ take on the cuisine of his homeland. “Everyone I asked about it just talked about kebabs,” he says.

Uysal – who honed his skills in Istanbul and London (at Jamie Oliver’s Fifteen and the River Cafe), and at acclaimed Melbourne fine diners Attica and Vue de Monde – opened his first restaurant, Tulum, in 2016 to near-immediate acclaim. His strikingly modern take on regional Turkish fare quickly propelled the Balaclava venue to many “best of” lists.

Three years in, Uysal decided it was time for Tulum to transform. After major renovations and a menu overhaul, the restaurant is no longer just a special occasion spot. “I want our diners to feel like they’re coming to my home, comfortable and welcomed,” says Uysal.

The mandatory set menu is no more. In its place is a more flexible selection designed to share (“and best paired with some good Turkish wine”). The pick of the cold mezze is a chilled toasted almond soup with pressed kohlrabi, pickled grapes and flecks of bright green olive oil (it also happens to be the dish Nigella Lawson raved about on Instagram during her recent Melbourne visit).

In Istanbul’s iconic meyhanes (taverns), “you can barely sit down before they bring you melon, white cheese and raki [an anise-flavoured spirit],” Uysal says. Here, the tradition is reimagined as a melon sorbet over salty cheese, spritzed with raki at the table. More substantial is the lamb rump with carrot, pickled apricot and Turkish coffee, or beef short rib with smoky eggplant and date jam.

The kitchen is small, but still manages to turn out an impressive array of house-made pastes, sauces, pickles and dried and fermented ingredients. Several dishes get a boost from the superior tahini made from sesame seeds toasted over an open flame. It makes an appearance in tahin, a subtle ice-cream served with cumin-spiced caramel and a slightly bitter eggplant meringue.

Though Tulum 2.0 is almost twice the capacity of the original (it’s now a 52-seater, with another 25 sunny spots on the footpath outside), service is as relaxed as ever. As each dish hits the Victorian ash dining table, staff talk diners through its origin story.

Architecture firm Troupe Studio is behind the new fit-out. Exposed brick walls – which Uysal says hint at the landscape of Cappadocia, a semi-arid region in central Turkey known for its chimney-shaped rock formations – replace the old stark white colour scheme, though the signature turquoise fish-scale tiles, handcrafted in Portugal, remain. You’ll also find touches of dark leather, marble and slate, softened by cushions with Anatolian motifs dotted around the room. Gentle lighting and an organic design encourage you to linger – perhaps over a ’17 syrah from Gallipoli on the predominantly Australian and Turkish list.

This article first appeared on Broadsheet on February 7, 2019. Menu items may have changed since publication.