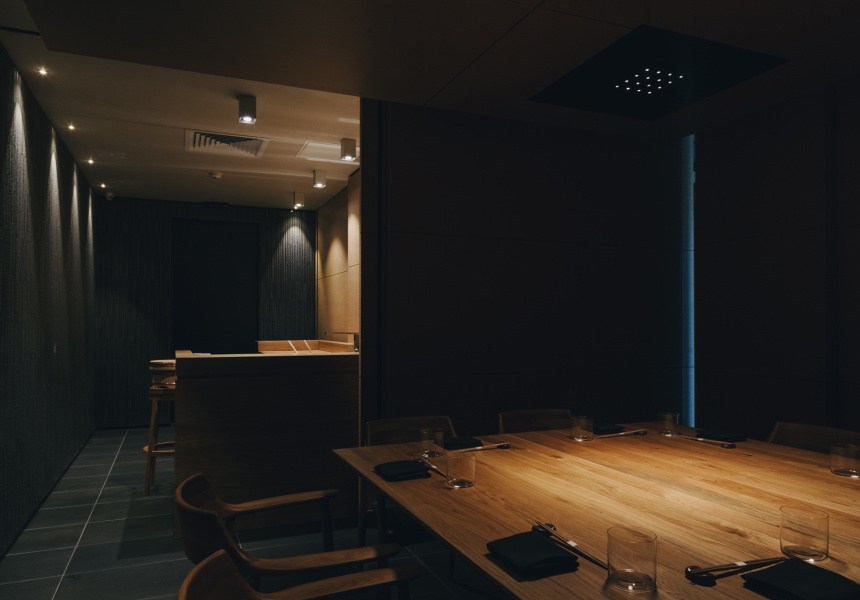 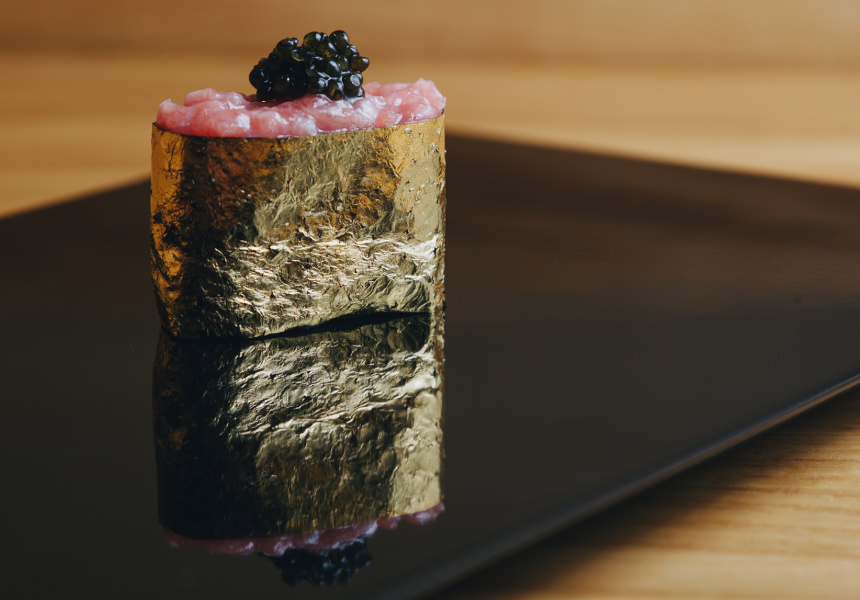 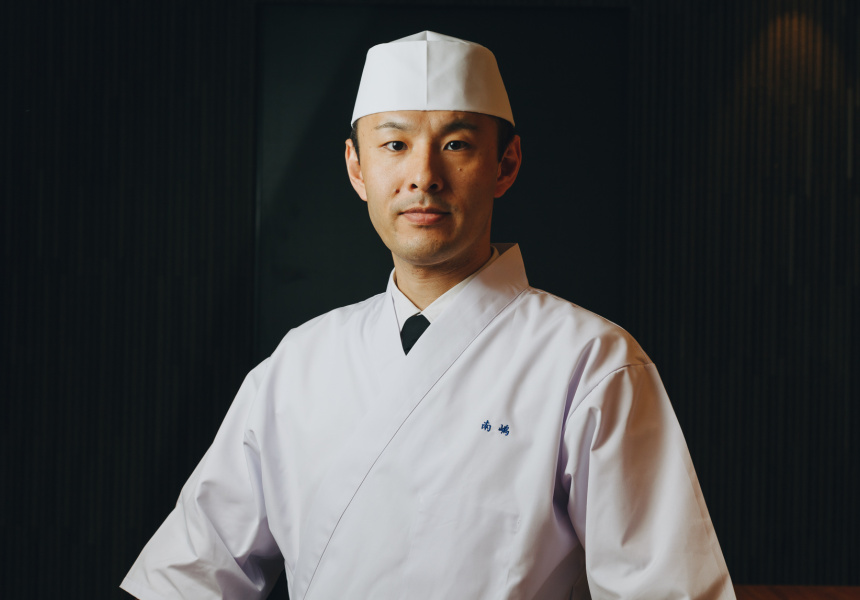 Koichi Minamishima opened his eponymous Japanese fine diner in 2015. It quickly became the kind of place where to secure a spot at the acclaimed omakase (“chef’s choice”) bar you had to book months in advance.

With that in mind, the Richmond restaurant recently closed for a renovation that added two private dining rooms. Each seats up to eight people each and features a private sushi bar with a personal chef.

The kitchen has also been expanded, and storage room has been added for a new range of sake that will be available exclusively at Minamishima in Australia.

There is also a new chef for the private dining rooms. Yoshiki Tano, who owned Yu-u in Flinders Lane, is a long-time friend of Koichi Minamishima. The pair met while working at Kenzan.

Tano is a third-generation sushi chef. His grandfather opened a sushiya (sushi restaurant) in the coastal town of Shirahama in Japan after World War Two, which Tano’s father took over when his grandfather died. As a boy, Tano used to accompany his father on fishing and market trips for the restaurant. He worked as a sushi chef in Osaka before moving to Melbourne. After time at Kenzan, he opened Yu-u, which he ran for a decade until 2015.

Bookings are taken by phone only between midday and 6pm from Tuesday to Saturday. The omakase menu costs $185 per head, with matched sake or wine an additional $125. 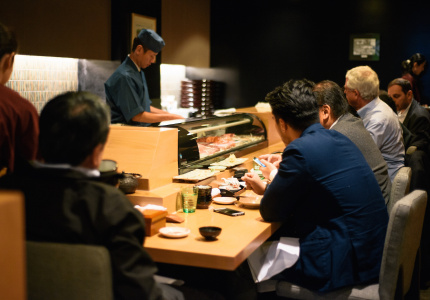