The perennially popular Richmond sandwich shop has expanded into a roomier former bakery with a Victorian frontage. It’s serving all the classics, plus rotating specials (“whether it be porchetta or roast beef or meatballs”), and soon simple salads and canned cocktails. 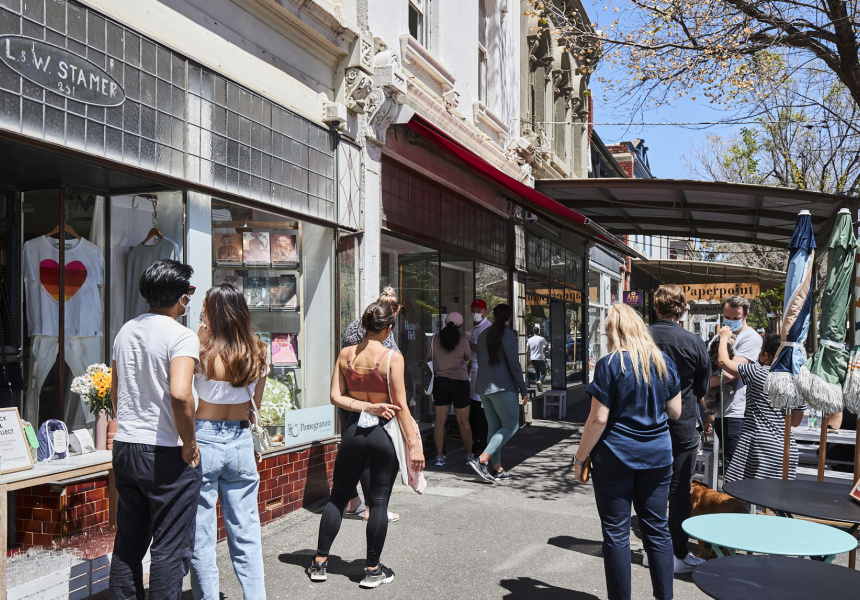 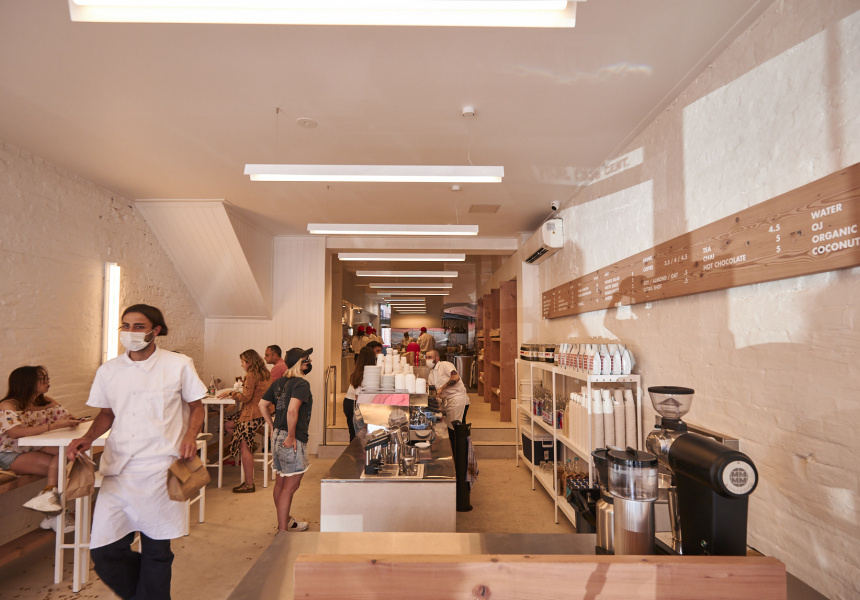 Melbourne’s sandwich boom is still booming. So, it’s fitting that the front-of-the-pack Hector’s Deli, which opened in Richmond in 2017, has expanded to a second shop in South Melbourne.

“This is kind of a long time coming,” co-owner Dom Wilton tells Broadsheet. “We never started out as a brand that wanted to scale things really quickly. I’m quite fearful of becoming a cookie-cutter chain.”

If you’ve been to the original location, the new one will feel familiar. The menu is roughly the same – five fresh and five hot sandwiches, plus a rotating selection of specials. But the space is completely its own. “The building was an old heritage bakery,” says Wilton. “For us, it was so important to find the right space because once you’re there, that’s your world.”

It’s a minimalist, open-plan space with a long counter on one side and a few seats on the other, plus street-side seating. Original textured glass windows remain on the Victorian frontage, but the interior’s been modernised with splashes of concrete, stainless steel and blonde timber.

At the back is a kitchen much larger than the one in Richmond, which allows for more on-the-fly recipe testing. “We’re gonna do weekly roasts, whether it be porchetta or roast beef or meatballs,” Wilton says. “The specials will be adjusted slightly to reflect whatever that team comes up with and whatever makes sense to the local demographic.”

However, all the classics remain – from the HCT (mortadella, mozzarella, provolone and tomato chutney) to the molten mushroom melt to the chicken-schnitzel sandwich, served on a steamed potato bun with iceberg lettuce, tarragon butter and house-made pickle mayo.

Fresh options include a chicken-salad sanga with herby ranch and a roast-pork number with kale pesto and Calabrian chilli – both on Turkish sourdough created in collaboration with Flywheel Bakery. “I kind of obsessed over this bread for like two years,” says Wilton.

In a few weeks, a handful of simple salads like Caesar and Cobb will be added to the menu. And thanks to a liquor licence, a handful of canned cocktails are also in the works.

Hours:
Daily 7am–4pm (sandwiches from 8am until sold out)