It’s the biggest and boldest of all the Hanoi Hannah venues with dishes direct from the Vietnamese capital. 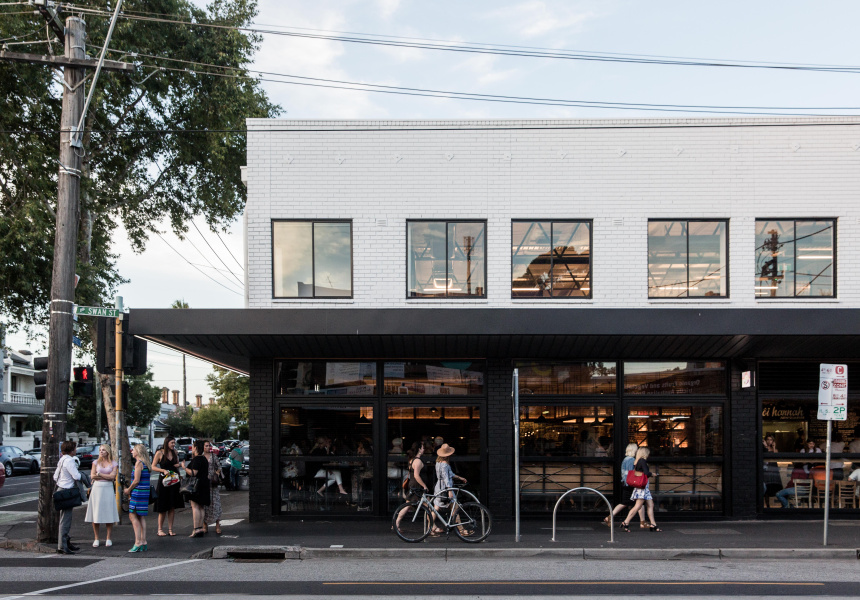 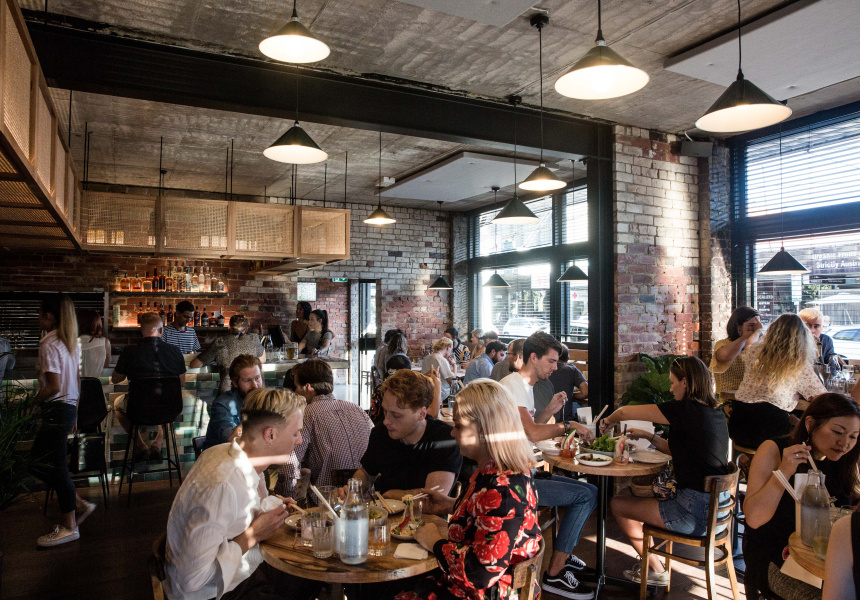 Late last year, Anthony Choi, Matthew Johns and Simon Blacher of the Commune Group went on a food binge in Vietnam, worthy of a medal.

“We ate about 21 meals on our second day there,” says co-owner Simon Blacher. “It was a long day.”

It was research in the name of Hanoi Hannah New Quarter, the group’s latest Vietnamese diner, which opened in Richmond in early February.

The restaurant sports a more contemporary menu than its sister restaurants in Windsor and Elsternwick, being “inspired by tradition, but not bound by it”, Blacher says. “It has been six years since the opening of our first restaurant in Windsor and we feel Hanoi Hannah has more potential to explore Vietnamese food a lot better.”

During their research trip the team discovered a dish called chả cá, a Hanoi sizzling pot specialty of fish, turmeric and dill, which they’ve brought to the new restaurant. At New Quarter, executive chef Choi uses rockling, and diners cook the dish at their tables.

Another Hanoi transplant includes phở cuốn: rolls made of flat rice noodle filled with lemongrass beef and topped with crispy shallots. It’s one of Choi and Blacher’s favourites.

The cocktail menu gives an affectionate nod to the picture-filled drinks menus found throughout Vietnam, with photos of a chilli and coconut Negroni; an iced tea with peach liqueur; and a blueberry and star anise sour with plum bitters.

New Quarter is the most ambitious of the Hanoi Hannah venues, with a 110-seat dining room and adjoining takeaway space designed by Melbourne’s Ewert Leaf, the studio that did the fit-out for the group’s wine bar Neptune.

Although the food offering is more extensive and elaborate than its sibling restaurants, New Quarter's interiors are inviting, warm and laid-back, with timber tables, a long bar and lots of exposed brick. Illuminated natural cane boxes run along the ceiling. An intricate black and white mural by Melbourne-born street artist Conrad Bizjak sprawls along the back wall. Those who have visited Hanoi you may recognise the scene: scooters and bicycles at bustling intersections in the city’s historic Old Quarter.

The choice of location is a somewhat bold move for the group given Richmond is home to one of the city’s Vietnamese heartlands.

"Our interpretation of Vietnamese food is very different from those found on Victoria Street,” Blacher says. “We are not bound by tradition and have highly trained chefs whom can push the flavours and scope of the cuisine.” 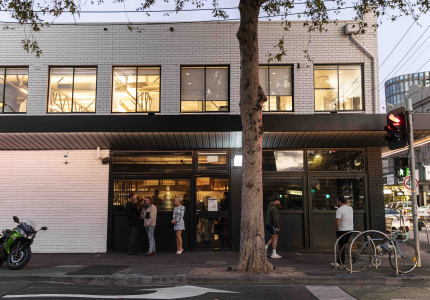