First Look: Gigi Has a Rooftop-Bar View Unlike Most Others in Melbourne

Thornbury’s beloved Umberto Espresso Bar has expanded – upwards. Soak up the sunset with a Pina Colada Punch in one hand and a cheesy ’nduja soldier in the other. 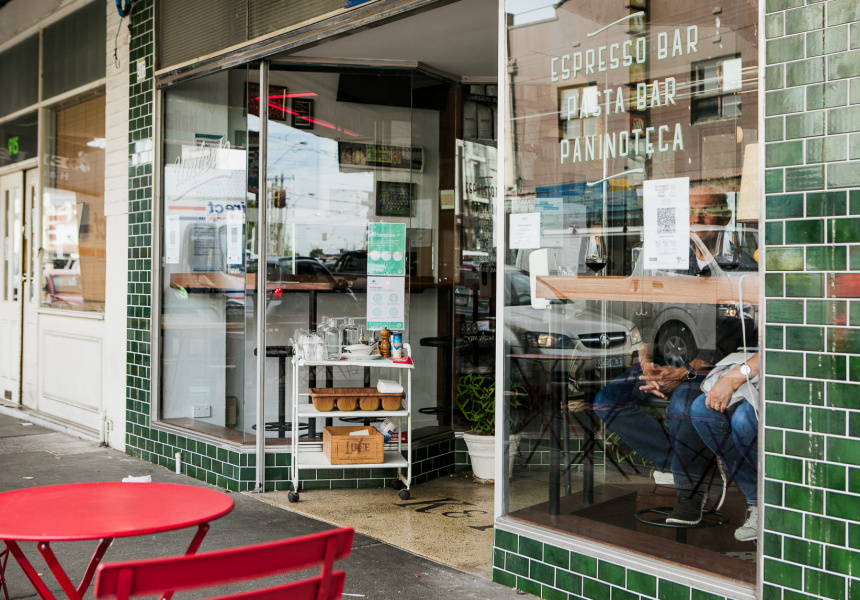 Melbourne’s rooftop-bar game is strong. And stunning views of the CBD skyline are often standard issue.

But the outlook at tiny new rooftop bar Gigi – above Thornbury’s recently relocated Umberto Espresso Bar – is less shiny skyscrapers and more sweeping suburbia (and beyond).

“With uninterrupted views out to the west with the gorgeous Macedon Ranges, there’s nothing quite like Gigi north of Carlton,” says Marco Finanzio, who owns both Umberto and Gigi with his wife Carla Barbieri.

While you’re not likely to stumble across it (it’s only accessible via the Umberto dining room), it’s well worth seeking out this summer. Surrounded by lush treetops, “Golden hour is quite spectacular, and no two evenings are alike,” says Finanzio. It’s walk-ins only, so snag a table in the late arvo and settle in to watch the sunset.

As Umberto rolls into its 13th year, “Getting out of my comfort zone and exploring local producers, low-intervention wines, zero-alcohol [drinks] and socially conscious beers is a reflection of the next stage of things,” Finanzio says of his approach to Gigi, which is named after his and Barbieri’s daughter. “[The menus] will be ever-changing, and way more dynamic and adventurous than what you’d usually expect from us.”

Angus Cummins – manager of sibling venue Joanie’s Baretto – took charge of the cocktail list. Start with a grapefruit-y house spritz, then move on to the Pina Colada Punch, a tropical mix of reposado and smoked-pineapple tequila, Montenegro, pineapple, coconut and lime, or the Italo Disco, with vodka, Nardini Acqua di Cedro (a citron-based liqueur), salted raspberry, chamomile and lemon. There’s also vino from local legends Jamsheed and Minimum Wines alongside imported drops from Italy and France.

A dedicated section for low- (and no-) alc cocktails includes the Lo Flo, with cucumber, elderflower, lemon, and salt-and-pepper tincture; as well as the Silent Italo Disco.

Snacks-wise, simple but satisfying is the formula; expect ricotta-filled zucchini flowers, marinated sardine skewers and fried ’nduja soldiers with three cheeses. If you’re ravenous, head downstairs for a bowl of orecchiette with broccoli and anchovies. 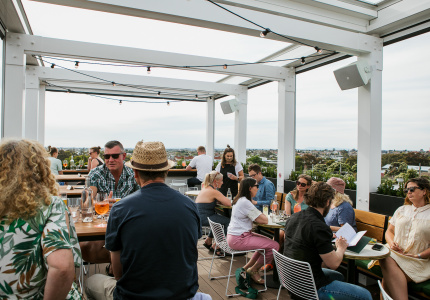 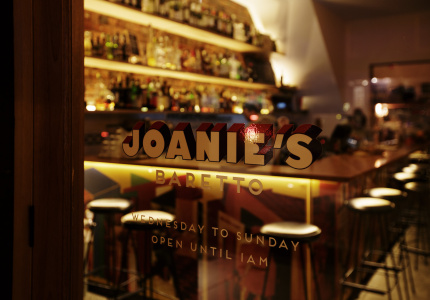