First Look: Get a Pie and a Nostalgia Fix at Footscray’s Pie Thief

This tiny new shop has an ex-Supernormal chef in the kitchen making lasagne pies, chicken-parma sausage rolls, vegan pumpkin pies and more, best followed with a hot Milo or an old-school vanilla slice. If you can’t decide, grab a party-pie tasting paddle. 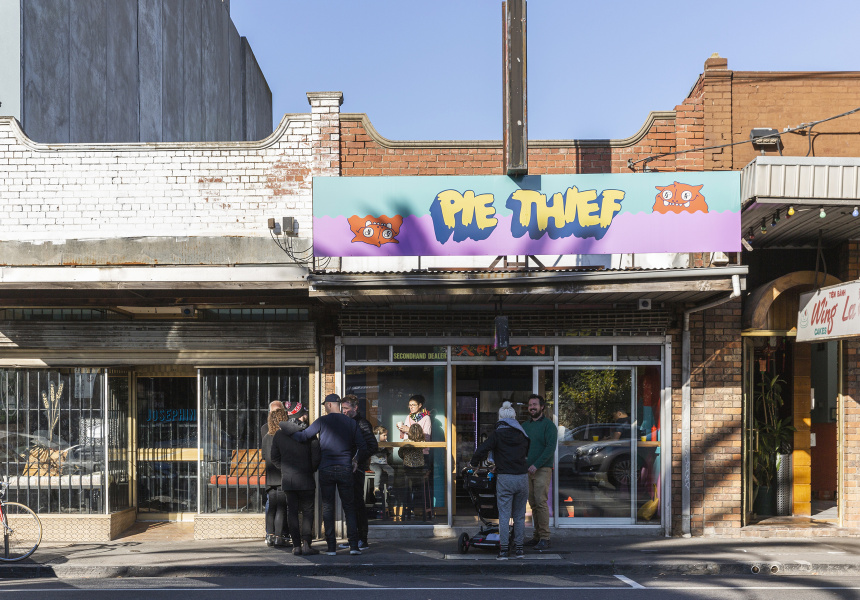 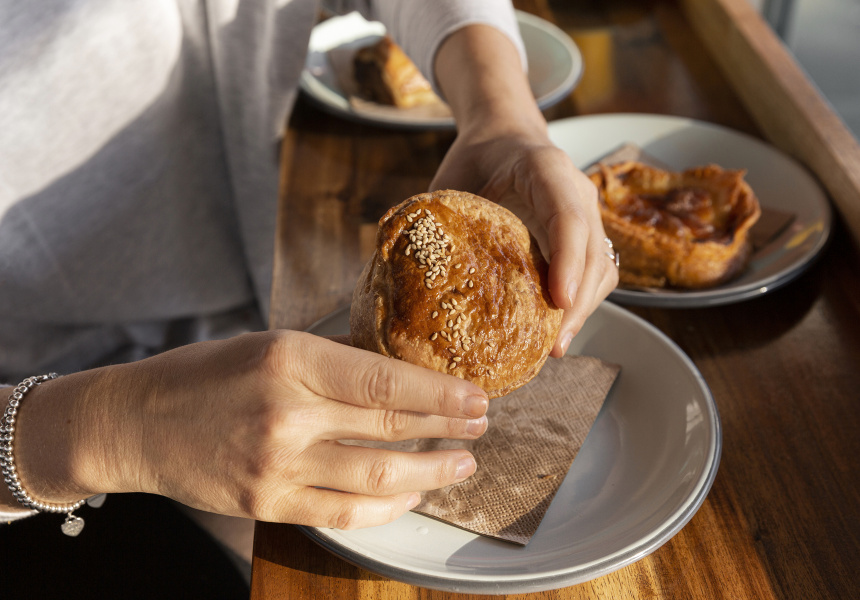 Growing up in Australia, if you found yourself in a pie shop you were probably having a good time.

It’s that kind of nostalgia that Aaron Donato, co-owner of Footscray’s Pie Thief, wants to tap into.

“It’s always associated with a happy memory. You don’t look back at pie shop memories and think, ‘Geez, that was a bad time’,” Donato tells Broadsheet.

The shop is tiny, with just a few seats, but it's mostly geared towards takeaway. It has a bright colour palette of aqua, pink and yellow. Painted on the front counter is the official Pie Thief mascot, a misty-eyed little monster gazing up at the pies passed across the marble countertop.

“I travel suburbs for pies and I’ve always had this weird pipe dream that I want to open a pie shop. But I’m not a chef,” says Donato. “When I said that over a beer, Scotty said, ‘Me too,’ and I went, ‘Oh well, I guess we gotta’.”

“The Thai red chicken was the first pie that Scott showed me,” Donato says. “All I could think when he bought that over was, ‘Okay, alright. We can make this work. This is fucking delicious’.”

But it’s the lasagne pie that Donato describes as one of the best things he’s ever eaten. His dad’s side of the family is Italian, so for him it hits all the nostalgia buttons.

“It’s taken all the best things about lasagne – the crunchy corner, the cheesy top and a great bolognaise – and put it into a pie. The lid is lasagne with bechamel and a crunchy cheese top, and it’s filled with a really glorious bolognaise.”

All the pies here are available in smaller, party-pie form, and if you can’t decide you can order a party-pie tasting paddle of four flavours for $12.

Sausage rolls come in pork and fennel, and chicken parma, the latter with chicken mince, bacon and napoli on the inside, and more napoli and mozzarella on top.

If you’re looking for something a little more grown-up, a 25-seat cocktail bar is in the works behind the store. There’s no official opening date for that just yet, but the plan is to open the bar by late November. You might have to settle for a pie in the meantime. 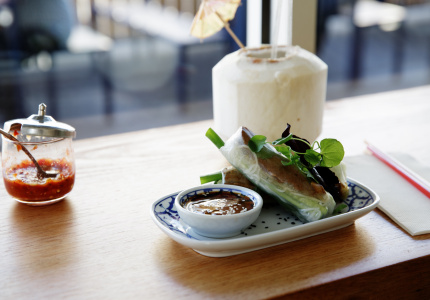 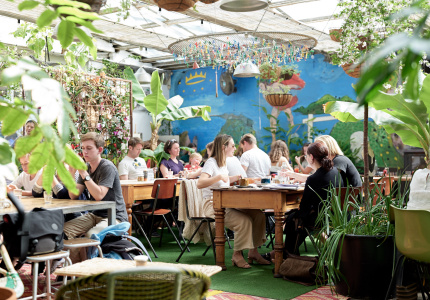