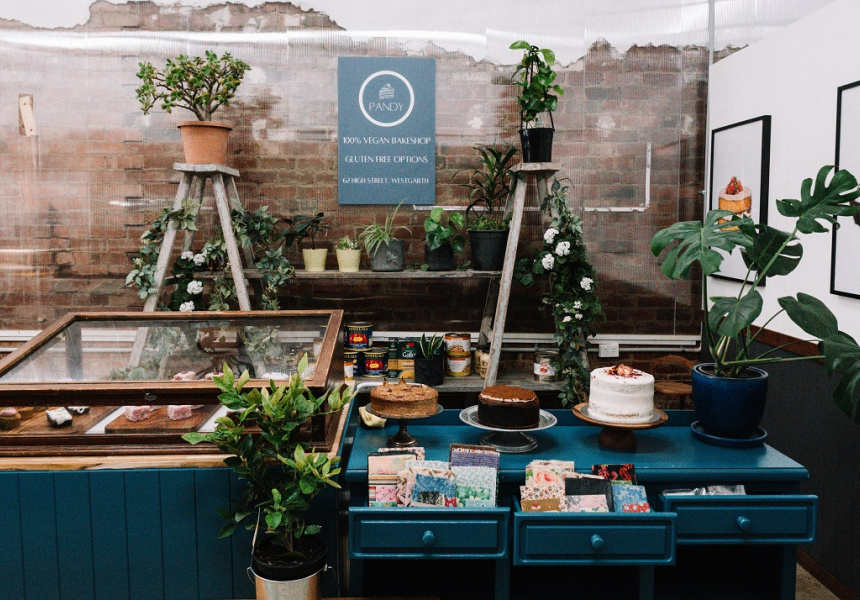 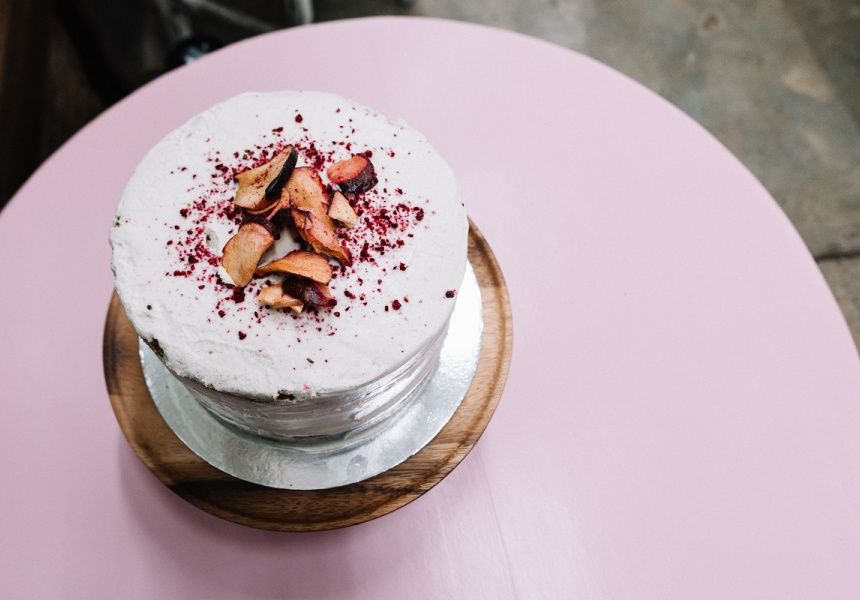 “I one day, very casually, supplied a vegan banana bread to the cafe I was working at. Demand grew, and I thought, maybe I can expand this business?”

O’Connor contacted several cafes in her area to get something going. But it was chef Raymond Capaldi and public relations gun Jodi Crocker, who run Wonderpies & Deli, plus Baketico locations in Northcote, Port Melbourne and Heidelberg Heights, who answered the call. They offered her the first official place in their mentorship program, “developed to find, foster and nurture talent in the hospitality industry – a much-needed serving of initiative and inspiration in this post-pandemic world of massive skills shortages.”

O’Connor, who has no formal kitchen training or experience, has signed on as Baketico’s vegan development chef and now bakes goods to supplement the three locations’ pies, pasties, pastries, terrines, quiches, salads and lasagnes. For the full experience, though, head to Northcote.

Pandy sells the kind of generous, unfussy cakes the Country Women’s Association is known for, but with thoroughly modern twists. On a given day there are five small, individual cakes available, and six to eight larger cakes sold by the slice. Everything will change regularly, as O’Connor is keen to keep innovating.

Larger cakes include a rich chocolate cake with Guinness and whiskey ganache, a plum and hibiscus layer cake, and a pear and cardamom cake.

O’Connor went vegan about five years ago and loved the challenge baking offered. “Vegan baking is hard to do,” she says. “I’ve spent so much time researching the chemistry and the science behind it, learning all the hacks and tricks.”

Like most vegan bakers she relies on plant-based emulsifiers such as agar agar and xanthan gum, plus alternative milks such as oat and almond (soy is her go-to).

“Eggs are a funny one,” she says. “Everyone thinks you need flax or chia seeds. I’ve worked out over the years that all you need is vinegar, which reacts with bicarb soda and helps the mixture rise and leaven, but also bind.”

As for the name Pandy?

“My grandparents had a little cottage on the border of England and Wales,” O’Connor says. “The town is called Clodock, but the town next to it is called Pandy. It’s really special to our family and I was really lucky to spend a few months there last year with my sisters. It’s my favourite place ever, and same with my family. I wanted to celebrate that.”