If you got a table at The Fat Duck, count yourself very, very lucky. 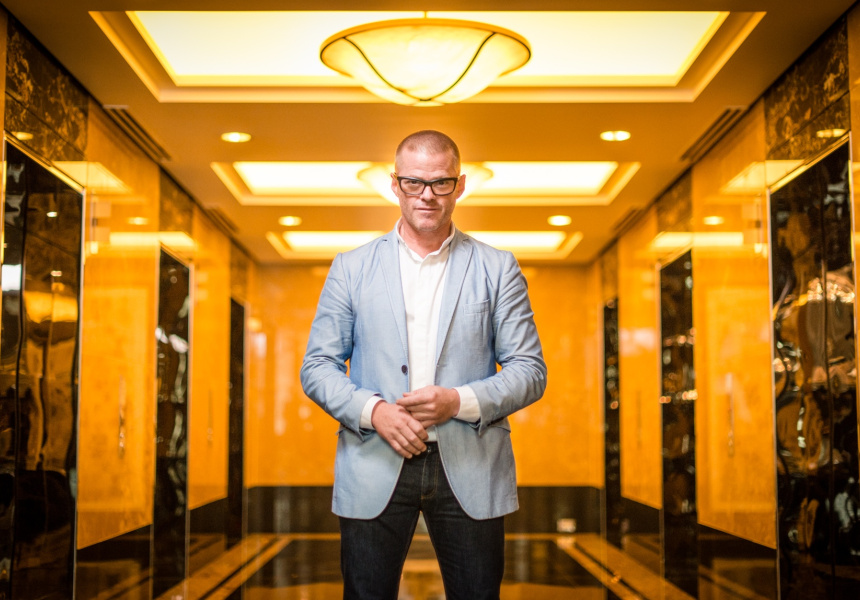 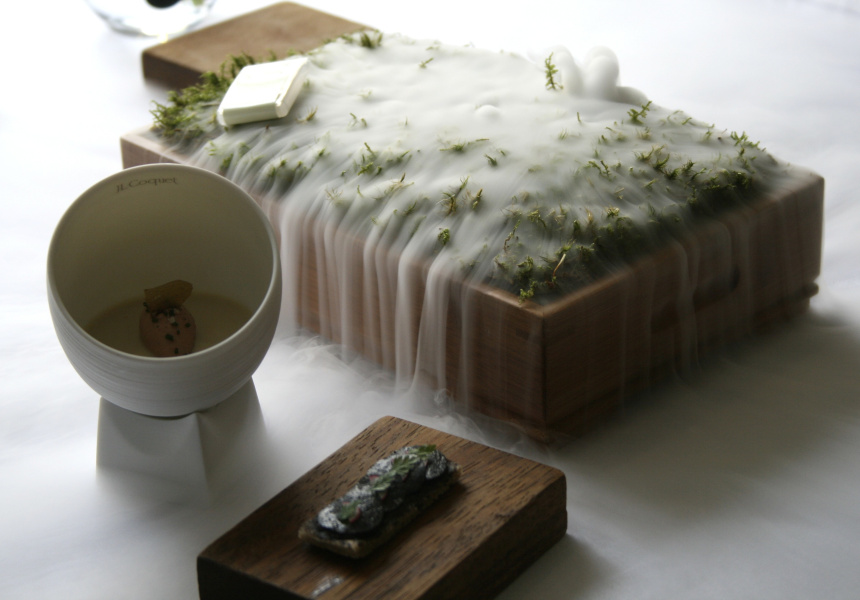 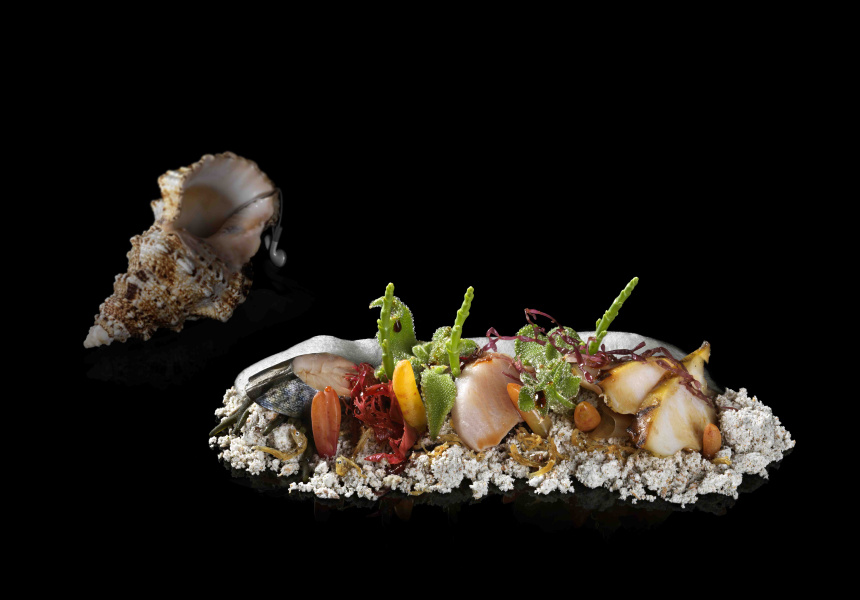 At 2pm yesterday, an automated ballot system began to draw the names of those who would be receiving the happy news that their booking requests for The Fat Duck Melbourne had been confirmed.

Ever since, the Crown and Fat Duck team has been getting back to everyone who entered the ballot to let them know if they were successful or not. All 89,179 people.

To say there was a lot of interest in the Melbourne version of The Fat Duck would be something of an understatement.

In March, when Heston Blumenthal announced he would be bringing his world-famous restaurant, along with his entire staff, to Crown Melbourne, the news was met with near-bedlam. Over the next few months, anticipation reached fever pitch as Blumenthal, Crown and their teams kept details of the restaurant completely secret until the man himself returned to Melbourne in September to reveal all.

A per-head set price starting at $525 was no deterrent for the tens of thousands of people who flooded thefatduckmelbourne.com to throw their names in the ring to secure a table.

Speaking with Broadsheet today, a spokesperson for Crown said they received requests from hopeful diners in almost 40 different countries, with emails coming from as far afield as Taiwan and Sweden, Scotland and the Seychelles, Mexico and Norway.

With almost 90,000 different people emailing to book a table, Crown estimate that with an average reservation request of three guests, this resulted in 267,537 people wanting to dine at The Fat Duck Melbourne during its six month stay in Australia.

With just 54 seats in the restaurant, only 14,000 customers will actually experience The Fat Duck Melbourne. This means that if an email dropped in to your inbox yesterday to say that your request was approved, you’ve beaten some rather long odds (and more than a quarter of a million other people).

But for those of you who missed out, there’s always the wait list.