Fancy Hank’s at the Labour In Vain

Fancy Hank’s are bringing back the barbecue this July with a fleeting residency at Fitzroy favourite, the Labour In Vain. 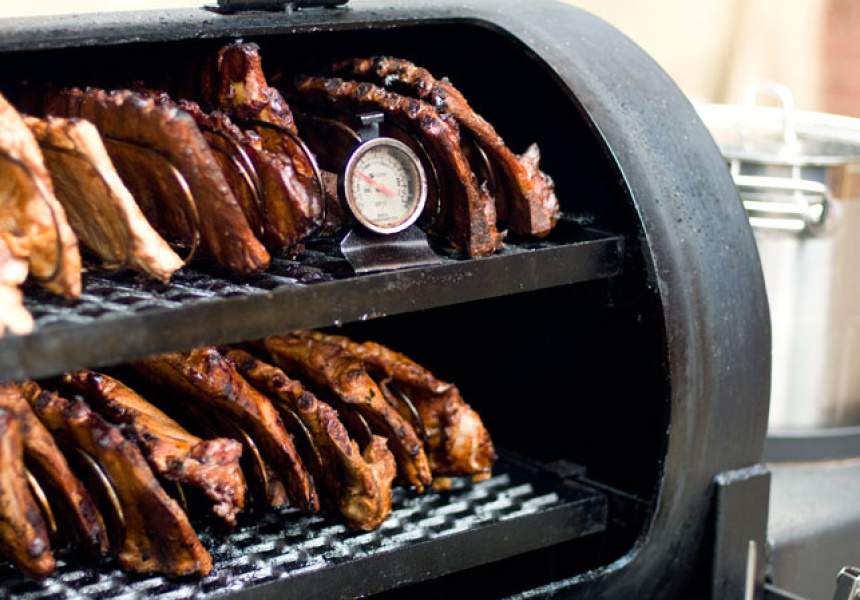 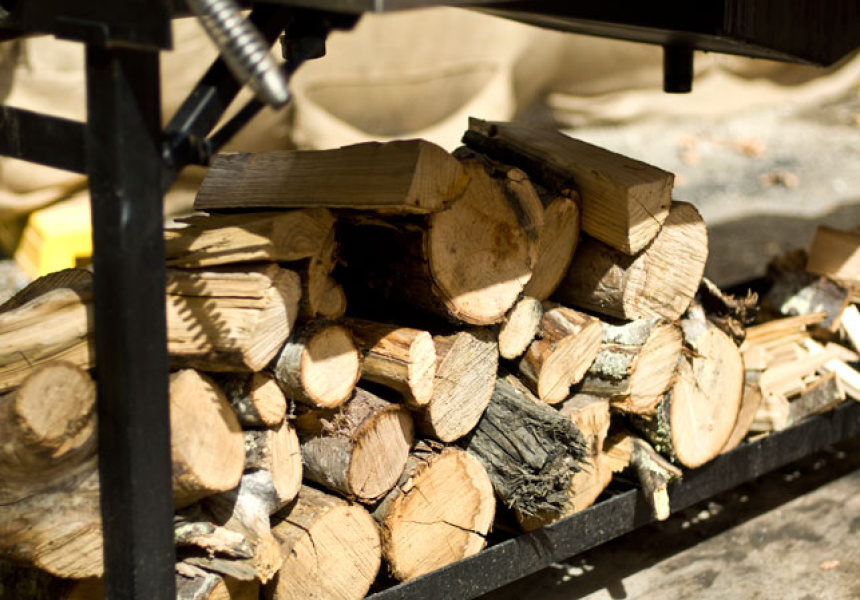 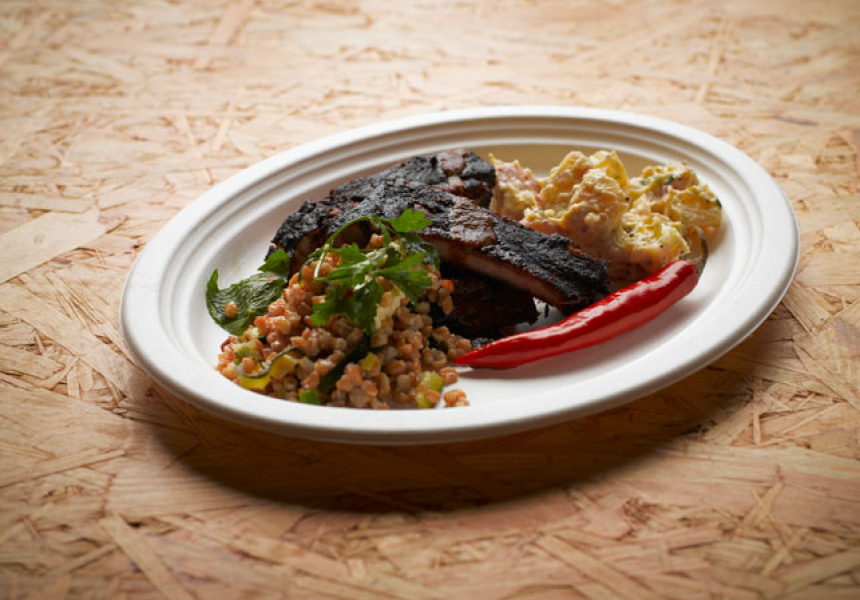 If you’ve got a hankering for some smokin’ barbecue snacks, head on up to the Labour In Vain rooftop terrace this July. The hot-to-trot boys from Collingwood café/restaurant/bar Cavallero are back with Fancy Hank’s, their portable barbecue extravaganza that was last seen cooking up the goods at Joe’s Shoe Store and the Richmond Weekender.

Complete with tasty delights such as drunk chicken (cooked with a beer can in its derrière), pulled pork, ribs, beef brisket and mouth-watering salads, there’s also the chance that you might catch some barbecued trout. Barbecue masters Kent Bell and Rob Cattanach will be proving that it doesn’t need to be summertime for some beer and barbecue under the stars.

Fancy Hank’s will be hanging out at Labour In Vain three nights a week (Friday, Saturday and Sunday), between 6pm and 10pm. So rug up, grab a drink and gather around the heat of the barbecue. Yee haw!