The Everleigh to Open Heartbreaker

The Gertrude Street cocktail bar will soon have a wilder sister. 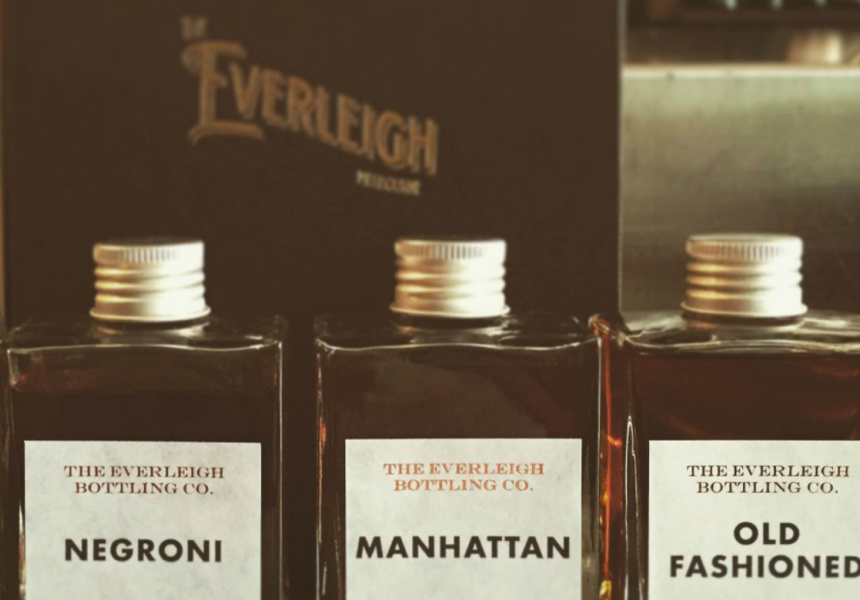 “Finishing up your drink at 1am is just too early,” says Michael Madrusan. The owner of The Everleigh has thus spent the past three years looking for a venue with a 3am license. He struck gold with MaiThai, a Vietnamese restaurant and Tiki bar in Chinatown. He and Sebastian Reaburn (the original founder of 1806) are currently transforming the space into Heartbreaker, a rowdier sister to The Everleigh, which will open next month.

If you’re expecting The Everleigh’s refined approach to cocktails to carry over, think again. The bar will have a focus on tequila, mezcal, rum and whisky, but the only cocktails on offer will come from The Everleigh’s four-strong pre-bottled line: Martinis, Old Fashioneds, Negronis and Manhattans. “You’ll get a Manhattan before you can get your pint,” Madrusan says. The pints will be drawn from one of eight taps.

The 160-person bar is inspired by LA’s legions of well-worn Art Deco haunts, where pool tables, jukeboxes and wood panelling are de rigueur. Service will be fast and the vibe rowdy. “It’s going to be an ‘I love this song!’ sort of bar,” Madrusan says. “Led Zeppelin and Fleetwood Mac were the first bands we talked about, so late ’60s, early ’70s.” Food from a known operator is also on the cards, though nothing is confirmed just yet.