Northcote fine-dining local will undergo a reinvention and re-emerge as twin restaurants. 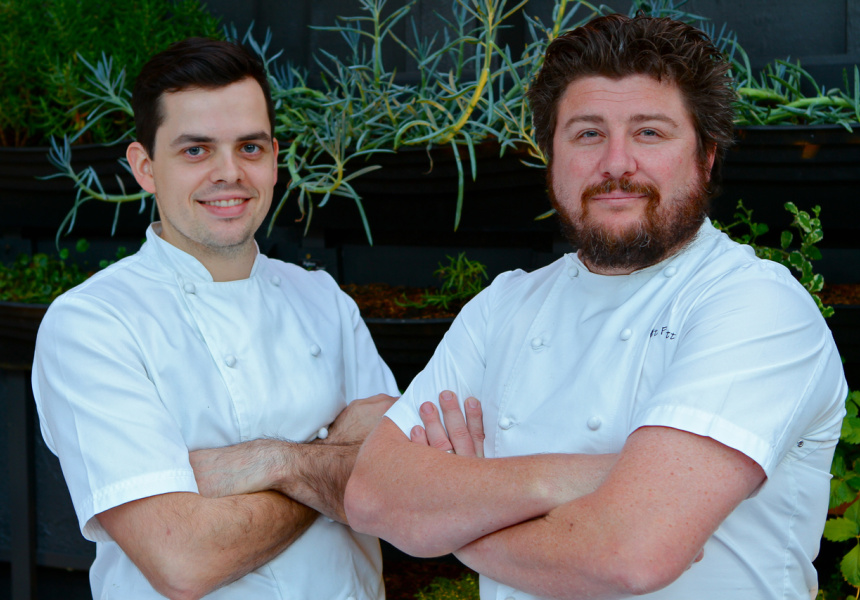 As punters continue to ride the casual-dining wave, the savvier set of fine-dining venues tends to go one of two ways. One, they pack it in and reinvent themselves as something more approachable – think St Katherine’s becoming Hellenic Republic, Trocadero transforming into Fatto Cantina or Taxi Dining Room turning into Taxi Kitchen.

It’s no surprise, then, to learn that chef and restaurateur Scott Pickett will be expanding the experience of his Northcote fine-dining restaurant, The Estelle. The site of the original Estelle will become a new, more casual diner to be known as Estelle Bistro, and a more refined eating experience, Estelle by Scott Pickett, will open next door.

Pickett says, “The restaurant market in Melbourne is ever-changing and it is important to stay ahead of the game.”

The new adjoining eatery will open in early 2015, as The Estelle approaches its fifth year of trading. The bistro will offer a two- or three-course a-la-carte menu option as well as a five-course tasting menu. It will be open seven days a week and also have small plates of oysters and charcuterie.

Estelle Bistro will open in mid-January 2015. Estelle by Scott Pickett will open mid-March 2015. 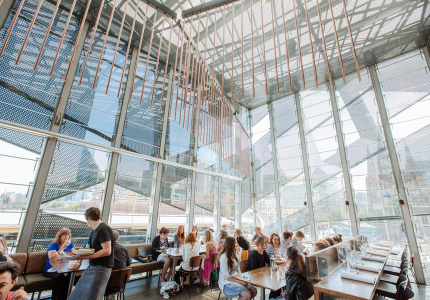 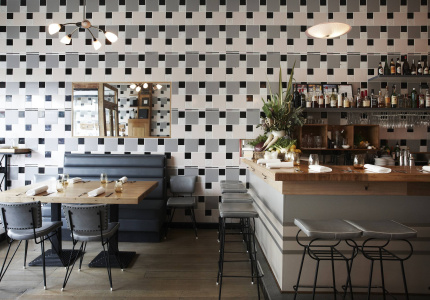