Filled with then-and-now photographs, this entrancing, carefully curated book is a glimpse into the Melbourne of yesteryear. And while it shows some things have changed dramatically, others are unexpectedly familiar. 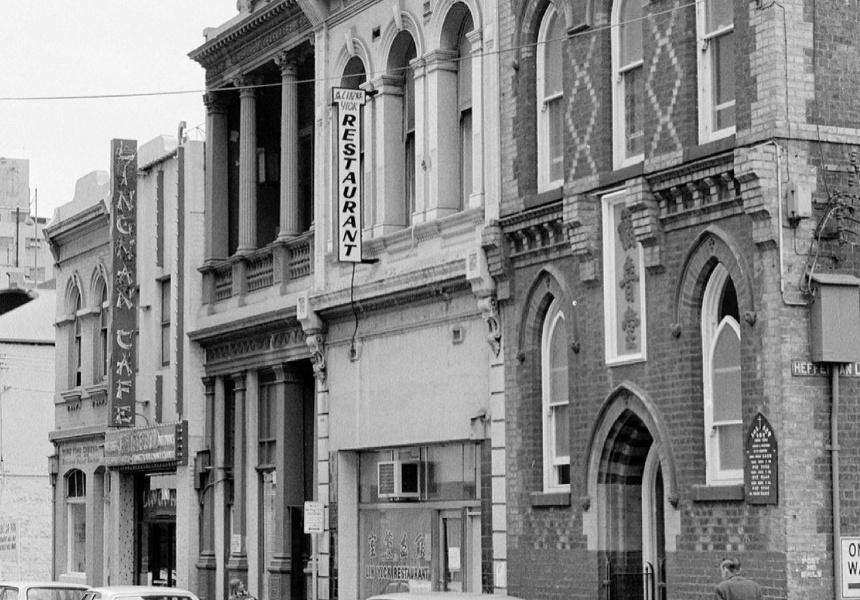 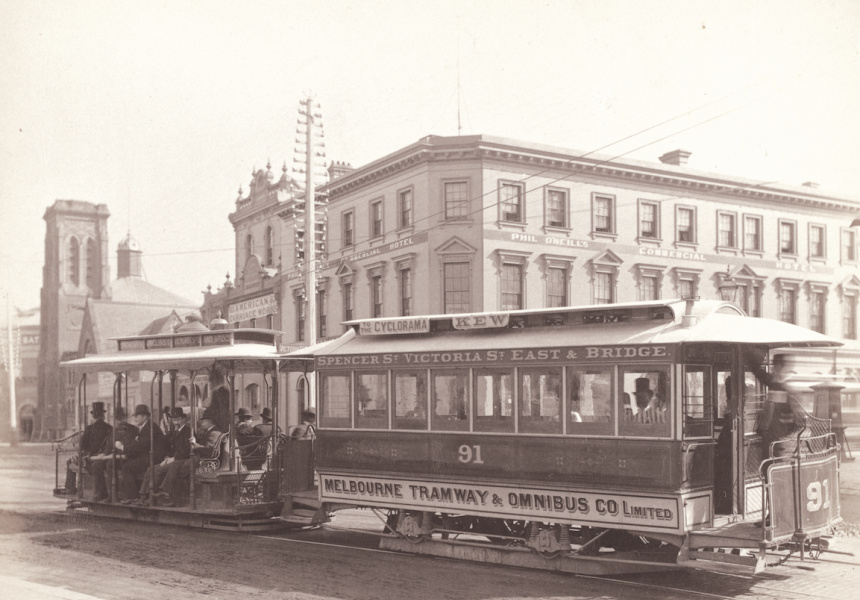 With a following of more than 82,000 people, Instagram account – and now photography book – Old Vintage Melbourne is full of moments where familiarity meets uncanny valley.

When Melbourne-born lawyer and artist Chris Macheras first started collecting and digitally repairing old photos of the city, it was originally just a small lockdown project – a way to share things that caught his eye, that he felt told a story. But interest on Instagram grew quickly.

Followers started commenting with their own memories of places, or saying they recognised themselves or their loved ones. “A whole community has formed around it, which was never the intention – it was never expected,” Macheras says. “There’s so much I’ve learned myself, or that people in the comments even have taught me.” That soon became one of the most compelling parts of the account – its transformation into a hub for Melburnians’ memories.

When choosing which photos to share, Macheras always prioritises narrative. “It just came down to finding stories,” he says. Drawing on archives from around Victoria, he’s put together an intriguing collection of moments, showing landmarks, people and snippets of their lives.

The just-released book is a tangible (not just digital) way to look back at the last 200 years of Melbourne’s history and see how things have changed – or stayed the same.

It’s filled with entrancing then-and-now shots from around the CBD, showing just how similar some buildings look, despite the world morphing around them. There’s also an unexpectedly candid 1890s photograph of women dressed all in white – with long sleeves and parasols – frolicking in the Yarra River in Warrandyte while beaming at the camera.

Also find a shot of the old fish market on Flinders Street in 1900; it was demolished soon after to make way for the now-iconic Flinders Street Station. And a crystal clear 1910 image shows a smartly dressed crowd in the station’s ballroom (which recently reopened for the first time in decades to host Patricia Piccinini’s exhibition A Miracle Constantly Repeated). “I just love when a photo is of such good quality that you can study all of their faces,” says Macheras. “It’s fascinating to think it would have been freshly painted – and you wonder where all these lives led.”

Each photo is accompanied by a short (but well-researched) description, explaining not only what’s in the frame, but a bit about the time in which it was taken; Macheras cleverly uses references from film, pop culture and historical events to provide some context.

Old Vintage Melbourne is available for $49.99 from Scribe.