Have a spare $525 to blow? You can now enter the ballot to dine at Heston Blumenthal’s Melbourne pop-up restaurant. 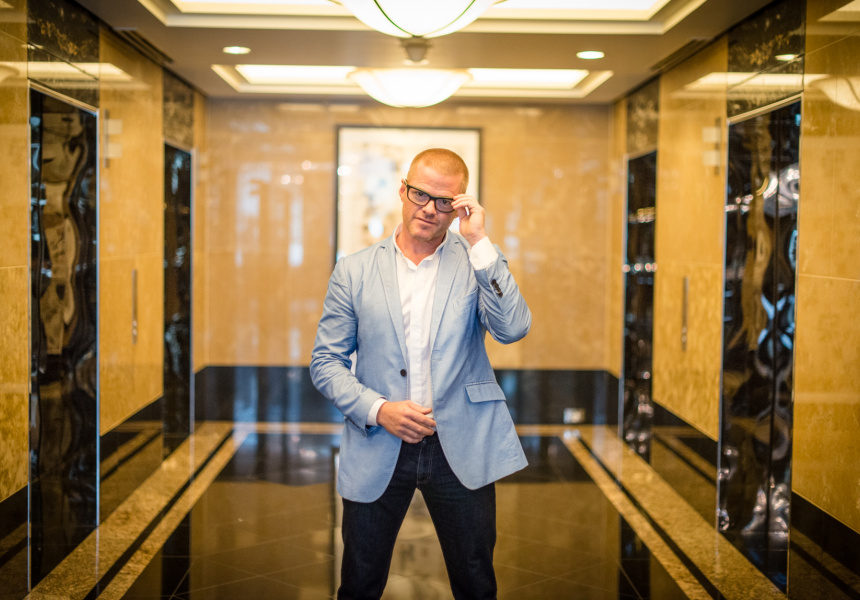 Six months ago it was revealed British celebrity chef Heston Blumenthal would pick up his famed, three-Michelin-starred restaurant, The Fat Duck, and bring it to Melbourne’s Crown Casino.

Last month, more details trickled out: the cost ($525 per person), how many courses (14), how many seats (45) and how to acquire a coveted reservation (ballot entry).

This morning at 9am, the ballot opened. You can now try your luck and enter your name until midnight October 26.

With the opening of the ballot, further details have emerged.

While a standard meal is $525, a seat at the Chef’s Table (one table for four inside the actual kitchen) will cost $675 per person. A wine-pairing menu will be available for an extra $200 per person.

Most tables will allow for four customers, with some limited options for two and six guests.

The Fat Duck will be open for lunch and dinner, Tuesday to Sunday, from Tuesday February 3, and will close on Saturday August 15 before being replaced by permanent restaurant, Dinner By Heston.