One of Mexico’s Best Restaurants is Popping Up in Fitzroy 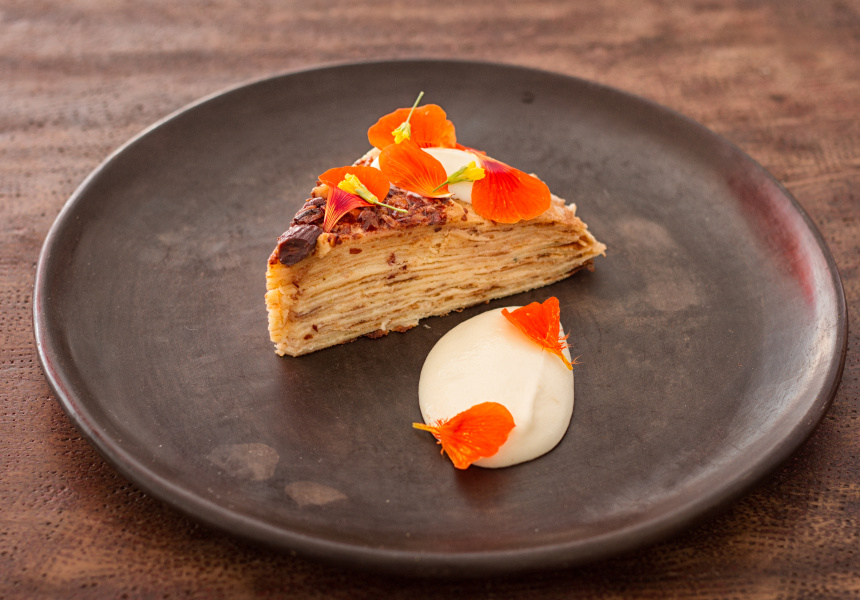 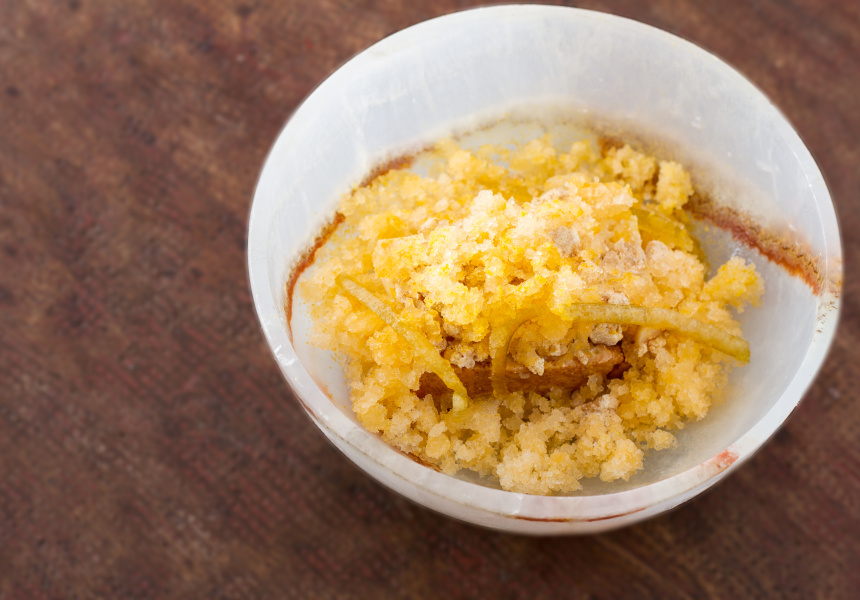 Archie’s All Day has some guests visiting from out of town. From tonight through to Saturday night, and then again next week, El Destilado is taking over the kitchen.

Since opening in Oaxaca, Mexico in 2016, the restaurant has garnered praise for its globally influenced take on Mexican cuisine – which has more in common with the food cultures of Mexico City or San Francisco than it does with Oaxaca, one of Mexico’s more traditional and insular states.

El Destilado is also known for its accessibility. A multi-course tasting menu, a-la-carte menu and taco selection offer three distinctly priced entry points. That variety is important to owner-chef Julio Aguilera, who’s in town to head up the Archie’s pop-up. Here, diners can opt for a six-course omakase-style set menu for $80, or pick and mix shared dishes that range between $14 and $26.

The menu is Mexican, but there’s an even split between Australian ingredients and Mexican ones. The kingfish ceviche, for example, is prepared with Mexican chillies, but garnished with Australian custard apple. The beef short-rib with tamale comes with slabs of local goats cheese.

Chillies are vital to Mexican cuisine, so Aguilera brought suitcases stuffed with seven of the most common varieties with him on the plane. Surprisingly, he didn’t have any problems with customs.

“There were at least 10 kilos, just in a plastic bag. I got them from the market,” he says. “But customs were really nice, it all went pretty smooth.”

On the drinks side, Stomping Ground is using the pop-up to introduce its tart, low-alcohol Guava Smash Gose. There will also be Tequila Tromba cocktails and $40 tasting flights of mezcal from Oaxacan distiller Vago.

Aguilera’s family is from Mexico, but he grew up in a small coastal town in California. He moved to San Francisco to train as a chef and became a cook at the then two (now three) Michelin-starred Saison. Not too long after, he became the opening head chef at La Urbana, a Mexican restaurant, also in San Francisco.

In July 2015, Aguilera and friends Joseph Gilbert and David Cox decided to move to Oaxaca, to open a restaurant based on the ideas they’d learned cooking in California.

“It was a really special time in Oaxaca, we were one of the first ones dipping into doing things non-traditionally, and that’s not a bad thing,” Aguilera says. “We flipped grandma’s kitchen on its head.”