This summer King Street will be transformed by Cuban pop-up bar El Coco. 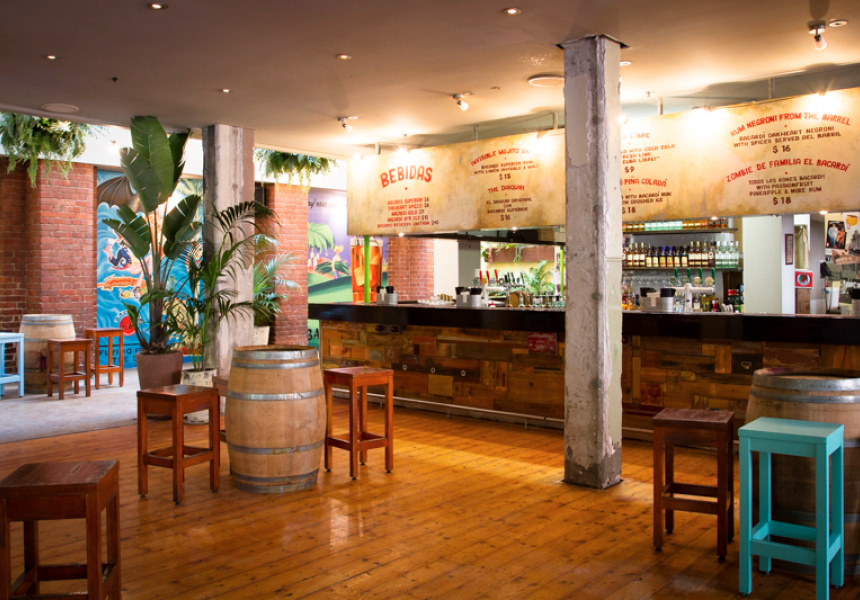 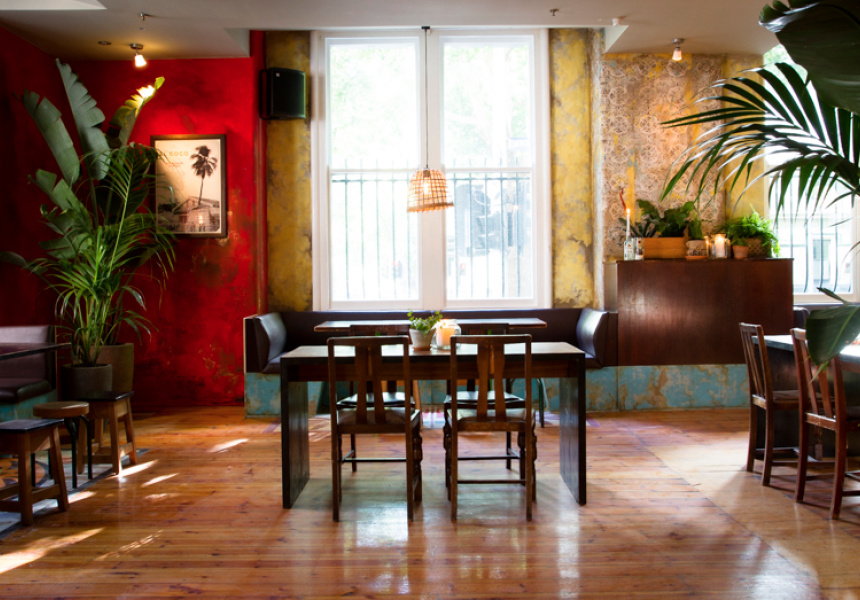 El Coco will transform the old Exchange Hotel with a colourful, tropical-themed fit-out and some of Melbourne's best Caribbean food, music and, of course, drinks.

Cocktail royalty will be behind the bar – Sebastian Raeburn of 1806 will be mixing with Bacardi’s finest. He’ll be making rum Negronis, Invisible Mojitos and his own twist on the classic Cuba Libre.

The Cuban-inspired menu is by Hammer & Tong’s Simon Ward and features a beef rib “stackwich” with smoked ham, provolone cheese and pickled onions. There will also be soft-shell crab tacos with sesame slaw and sriracha mayo and, for dessert, Cuban chocolate cigars.

In the lead up to Christmas, El Coco will be throwing a month of free parties with some impressive live acts on the bill. Things will kick off on November 28 with Scatter Scatter Tropical Discotheque from the Public Opinion Afro Orchestra, a night of afro-funk, heavy salsa funk and Caribbean disco. Bacardi’s Rum Prohibition Party on December 6 will be another highlight with tunes courtesy of the Quarter Street Orchestra.

El Coco will go out with a bang when Wondercore Island (the management company behind Hiatus Kaiyote, Oscar Key Sung and Ainslie Wills), hosts a Christmas Party and gives guests the best gift you could ask for - the night will feature a live solo performance from Hiatus Kaiyote’s lead singer, Nai Palm.