The St Kilda watering hole first opened in the 1930s, and the re-fit is a nod to its art deco roots. But there’s even more to come in the revival of this iconic pub. 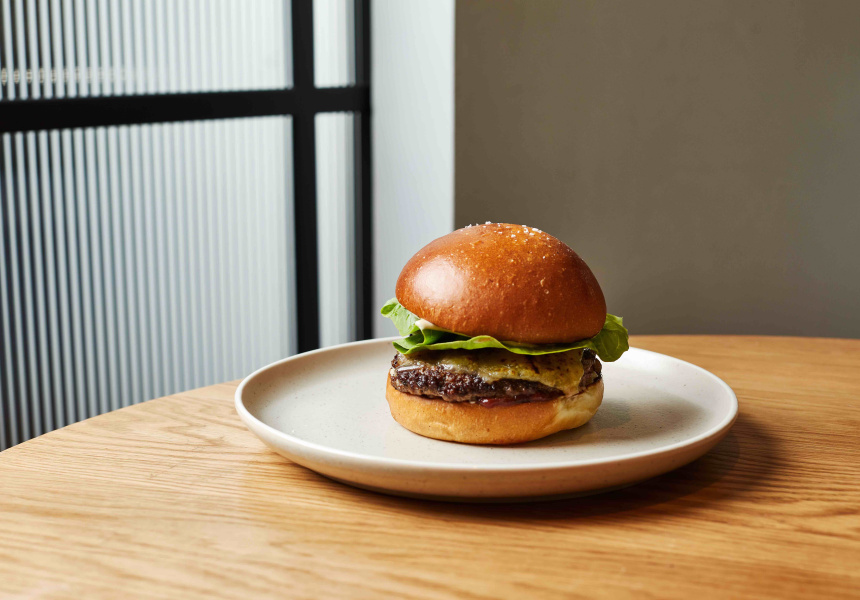 Photography: Courtesy of the Prince Hotel
1/7
by Broadsheet
Share

The bar, located on Fitzroy Street a short walk from St Kilda beach, first opened in the 1930s, and this re-fit is the second-last stage in a major revival of the iconic Prince of Wales Hotel that includes the 39-room Prince Hotel, Prince Dining Room, the Prince Deck and Prince Bandroom.

IF Architecture’s Iva Foschia is behind the new look, which nods to the old pub's art deco roots. The renovation has revealed original gig posters as well as the bar’s ornate ceiling plasterwork, and the large oval front bar has been restored and moved to centre stage, in the middle of the room. An internal staircase helps to open up the space, leading up to the hotel and Prince Dining Room on the level above.

In late February, a 60-person wine bar and deli called Little Prince Wine will open in the space, selling drops from boutique producers to take away or drink in the bar (or the private underground cellar), as well as grab-and-go meals.

Prince Public Bar will open on Monday, January 20 at 29 Fitzroy Street, St Kilda. Little Prince Wine is due to open in late February. 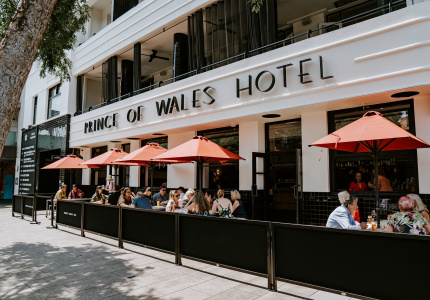 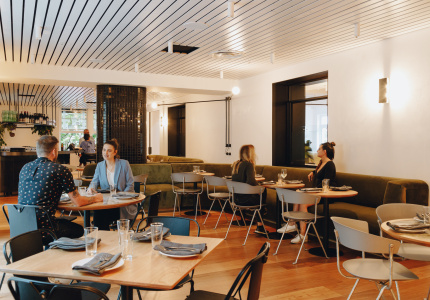 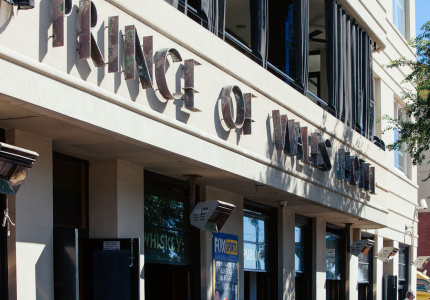