A temple of malt whisky and craft beer from the cocktail masters. 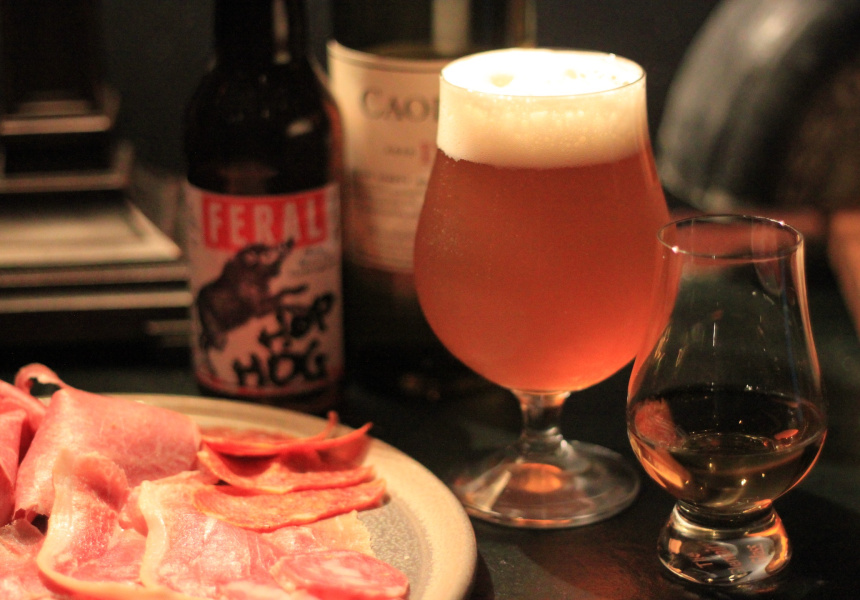 Boilermaker House is the fourth offering from the Speakeasy Group, (following Eau De Vie Melbourne, Sydney and The Roosevelt). It is a slight sidestep from Sven Almenning’s classic combination of suave staff in Prohibition-era bow ties and suspenders serving from a near-novella of a cocktail menu.

“One of the things we are most excited about is our cured meats and cheese bar,” says Almenning. “We’ll be stocking some 20-plus cured meats and a wide variety of cheese, all of which we will be matched to beers, whisky and wine.”

“I personally cannot wait to get in there and sample some ibérico and burrata while sipping on a 20-year Scotch,” says Almenning.

This “sophisticated, blues-filled bar” will open in May, specialising in boilermakers – a traditional beer-and-whisky-shot combination best described as a drinking experience greater than the sum of its parts. The newly opened Kilburn in Hawthorn is big on them, too. When paired with a dark beer, for example, new flavours can emerge from a peaty whisky you’ve tasted time and time again.

With the aim to stock 700 whiskies, 12 rotating craft beers on tap and an additional 70 bottled in the fridge, the possibilities will extend well beyond Boilermaker House’s extensive, seasonal recommendations.

“Boilermaker House will be a fun yet sophisticated bar with a killer selection of booze – all delivered with the same fun and flair that we’ve become known for at Eau De Vie,” says co-owner and general manager of Eau de Vie Melbourne, Greg Sanderson.

There will be small selection of classic cocktails and a mixture of private booth seating with bar-side high chairs (for prime viewing of the near 1000 whiskies) and the group’s signature subdued lighting.

Boilermaker House will open seven days a week until 3am at 209–211 Lonsdale Street, Melbourne. The bar is slated to open in mid-2015.