Mid-week monotony can be a drag, particularly in the kitchen. In partnership with Providoor, we pony up five ideas to transform hump day into a hero’s welcome. 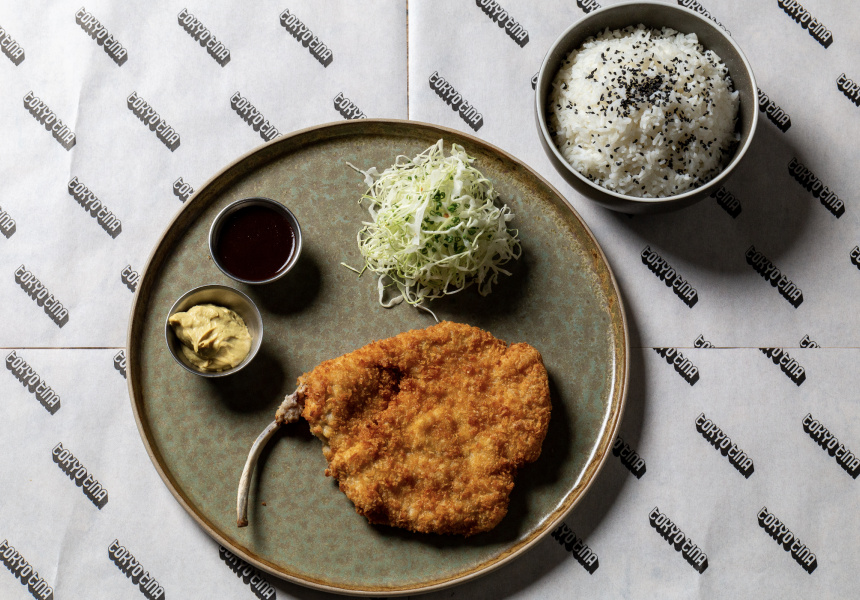 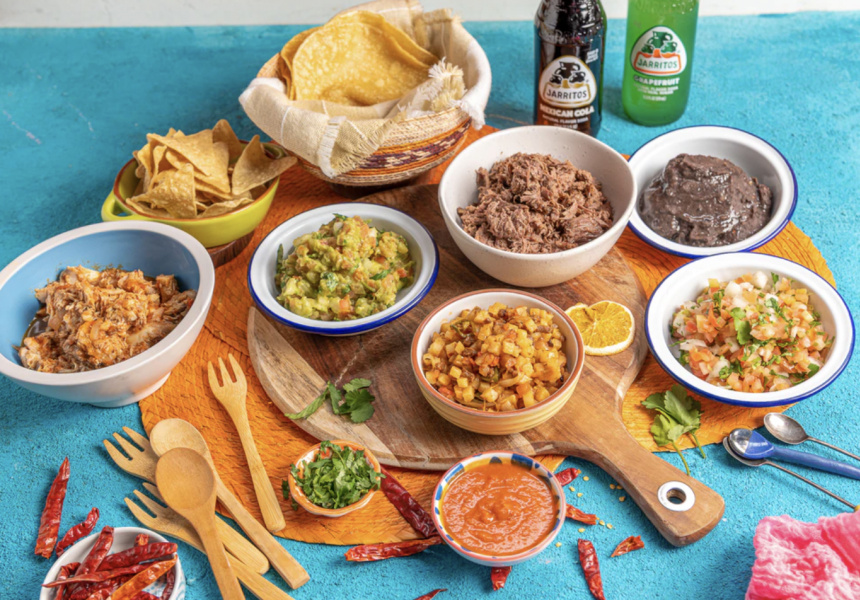 Sitting on the couch in front of the TV with a bowl of pasta is a real treat – occasionally. But with so many similar days blurring together, it’s no longer something to look forward to. While we know premium home-delivery service Providoor is a go-to for special banquets worth gorging on, it also hosts an array of simple, quick – and no less delicious – dishes worth rewarding yourself with mid-week.

We perused the menus for five meals worth bookmarking.

Tokyo Tina – King Katsu set
Chapel Street’s Tokyo Tina specialises in modern Japanese cuisine that grabs influences from further afield. Its King Katsu set is pork tonkatsu – a breaded, deep-fried pork cutlet – offset by a crunchy cabbage and chive combo with yuzu dressing. A quick shallow fry and eight minutes in the oven is all you’ll need for a serious tonkatsu in a flash.

La Tortilleria – Taco feast
La Tortilleria already sends its prized corn tortillas to some of the best Mexican restaurants around the country, so it might as well send a stack to your house too. For this feast you get 15 tortillas, two carne or vege fillings, frijoles con chipotle (refried beans with chipotle), papas con chorizo (potatoes with meat-free chorizo), fresh guac, pico de gallo, salsa, and a clutch of tortilla chips. It will feed between two and four people, depending on how hungry you are.

Pepe’s Italian – Spicy rigatoni vodka
Not all pasta is created equal. This deceptively simple rigatoni is a testament to that. Pepe’s Italian specialises in Italian-American food, and vodka-infused sauces are a modern staple. While the vodka gives the sauce body and depth, a little Calabrian chilli keeps you on your toes. If you want to take your weeknight pasta to another level, start here.

This article is produced by Broadsheet in partnership with Providoor. Providoor is offering $9.95 delivery on Wednesdays and Thursdays with the code MIDWEEKDELIVERY. 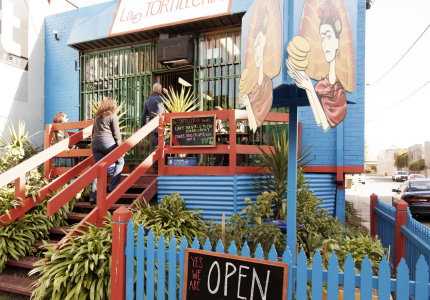