For a limited time you can get estuary-fresh oysters from one of the country’s best suppliers. There are a variety of packs, each showcasing the flavour profiles of specific regions. 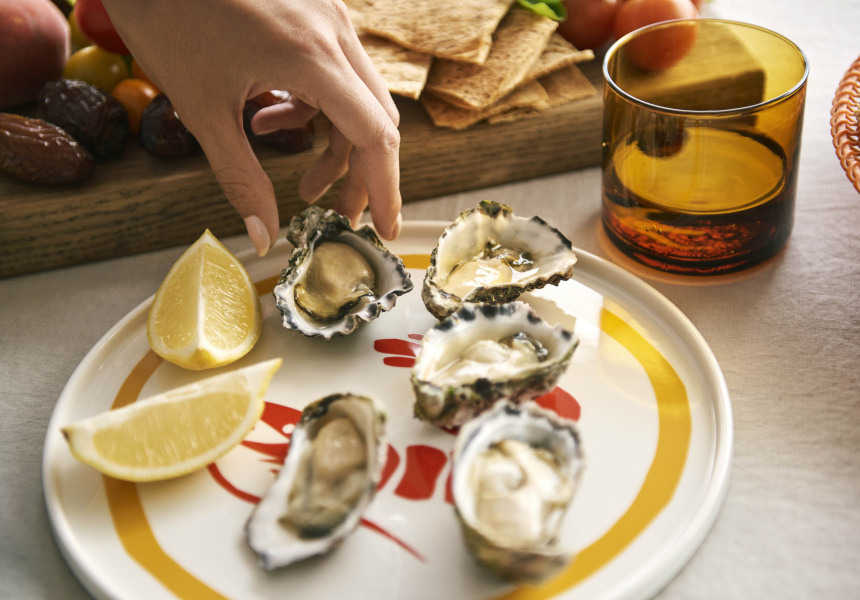 A plate of creamy Sydney rock oysters (SROs) paired with an icy bottle of white wine or a glass of champagne is an unbeatable dining-out experience. Sadly, we can’t share that joy with our mates at a pretty seaside restaurant right now, but we can do the next best thing: get fresh NSW oysters delivered directly to our homes by East 33, one of Australia’s largest producers and suppliers of premium SROs.

East 33, a collective of Australian oyster farmers, was founded in 2019 to service the restaurant industry more efficiently, and to share knowledge and technology. (It gets its name from the latitude at which the bivalves are commonly grown.) Prior to Covid-19, it supplied SROs from a network of farms along the NSW coast (from areas such as Wallis Lake, Port Stephens and the Manning River) to more than 500 Australian restaurants, and it exported oysters overseas too.

For the first time – and for a limited time – East 33 is offering its oysters direct to the public for next-day delivery (except Sunday) to selected Melbourne suburbs, shucked or unshucked. Prices start at $59 (delivery is $10) for the two-dozen packs, which showcase a range of harvesting regions and local flavour profiles.

Some are saltier with more pronounced minerality, others are sweeter, or richer in umami. If you want to try the lot get the Tasting Kit, which has eight oysters from each of East 33’s three regions, with tasting notes to guide you through this waiter-less period. Or there's one that comes with a bottle of Veuve Clicquot.