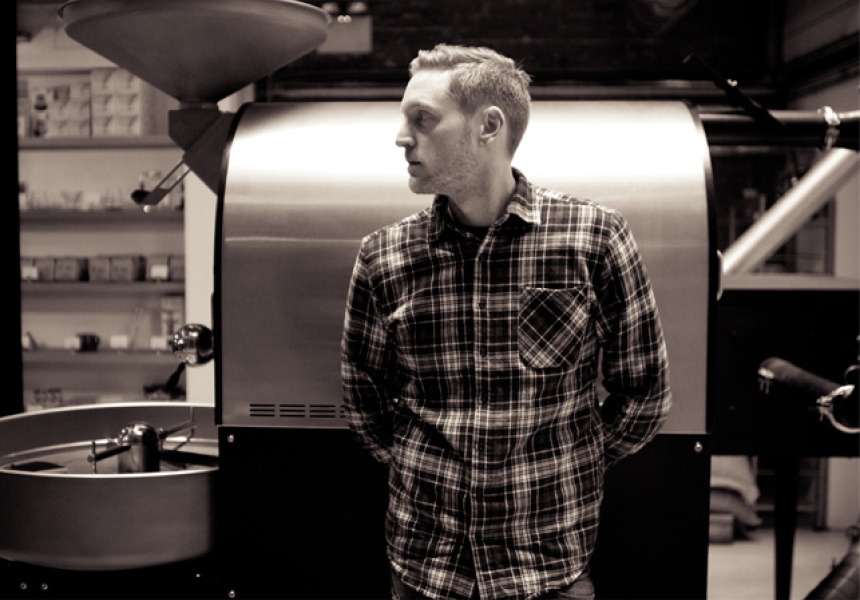 Tim Styles is probably not used to sitting on this side of the coffee bar, but still exudes remarkable calm, especially for a man whose career has been driven by the bean of caffeine. Now boasting the title of Operations Director, Styles spends a little less time brewing coffees and more time managing the whole affair at Workshop Coffee Co.

With a CV that would garner any barista's respect, Styles’ understated confidence is surprising, but ultimately humbling. Coffee has allowed him to travel the world and finetune his expertise. Having reached the top of his game coaching and judging for barista competitions, he's been sought out by other companies to provide advice in a host of international venues. He speaks with special fondness of his time consulting on retail operations and development at Intelligentsia in California. “At the time, they were doing the most avant-garde, innovative retail and sourcing work. They just did wonderful roasting,” he urges.

It’s late afternoon and Styles leads the way upstairs to his tiny office, accessed from the dining room floor, still busy with patrons. Although a range of activities take hold here – from marketing the brand and managing the retail arm of the coffee roastery – it’s on the floor that Styles has played an instrumental role, recruiting a cosmopolitan array of staff and providing ongoing training and quality control in a bid to ensure the ship runs smoothly.

Styles first called London home six years ago, but his real coffee affair began, somewhat unsurprisingly, in his hometown of Melbourne. Kick-starting his career by working in a mix of cafes, Styles developed a penchant for the craft working the espresso machines at cafes such as Small Block in Brunswick East and Ray’s in Brunswick, which was opened by Seven Seeds’ Mark Dundon (the original owner of the St ALi brand prior to Salvatore Malatesta taking over the fast growing empire). Styles’ formative experience also includes working in kitchens, as well as on the restaurant floor. It’s no wonder then that James and Charles Dickson, the British brothers responsible for purchasing the St ALi brand and bringing it over to the English capital, asked him to step in and bridge the operational gap in staffing. His role has continued to develop ever since.

It's clear that Styles feels that London has come a long way in recent years and he is excited to be part of the city’s gastronomic development. “I think in the last two years, London has changed really dramatically in its approach to quality and accessibility of food,” he says. “For so long, there was just no choice.” Now however, “we see countless producers across the board, doing really different things, fantastic things like little bakeries opening up and also a lot of great coffee roasters such as Caravan.

“I don't know where it comes from,” he pauses with a smile. “But it's quite reassuring.” And he acknowledges that he is not alone. “Australians and New Zealanders have been heavily involved in bringing coffee to London, and London customers have enjoyed that.”

That said nationalistic pride is not on Styles’ agenda and he is keen to do things his way. As of April 16 this year, the business formally severed ties with its Melbourne counterpart and became Workshop Coffee Co., a name that reflects the industrial origins of the old Victorian Press where the restaurant and cafe now stand. Humorously, Styles places his foot on creaky floorboard to demonstrate the provenance of the building, but continues in earnest, “I think at the start, the idea behind licensing the St ALi brand was utilising the Australian aspect, but operationally it has always been completely different to Australia, which is one of the reasons we have rebranded.”

The split is due in large part to the geographical constraints of the agreement. “On the coffee side of things, we have much better access to higher quality green coffee because of the shipping routes and that sort of thing, so our approach to brewing and roasting coffee is totally different to what most of Australia do,” says Styles. “As a result, we have an opportunity to present coffee the way that we think it should be.”

And for a man whose passion and drive is always brewing, that can only mean one thing. “What should really be an underpinning trend is quality,” says Styles. It could be read as something of life philosophy. 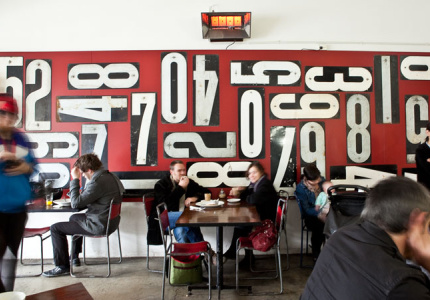