Dinner on us at Cutler & Co.

A Table for Six at Cutler & Co.? Yes please. 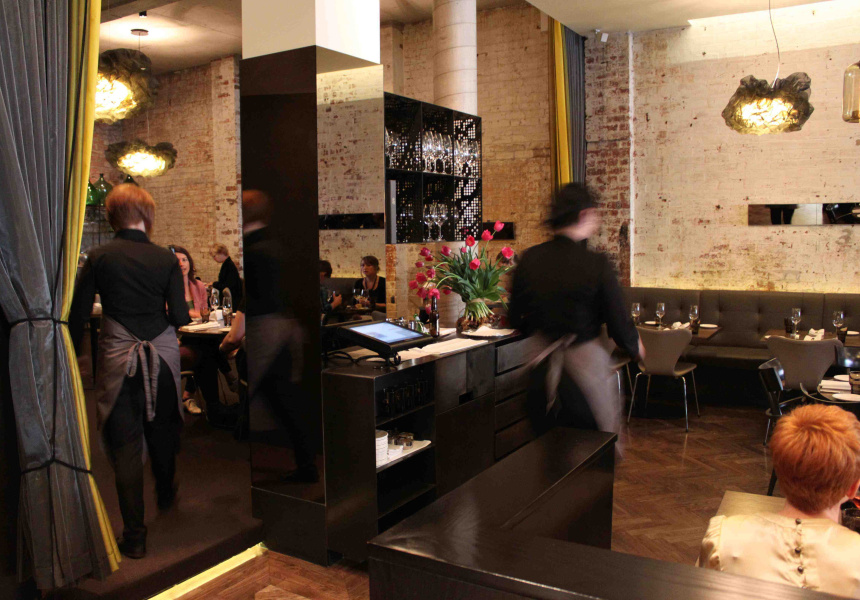 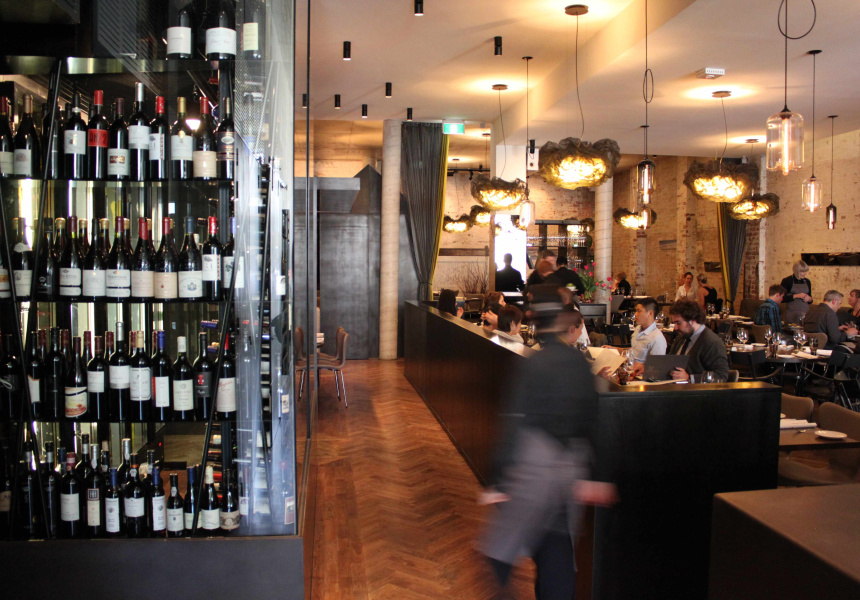 By now you probably know the drill. Subscribe to the Broadsheet Melbourne newsletter and you will be in the draw to win an all expenses paid table for six at one of the city’s best restaurants. Last week it was Chin Chin, the week before it was The Aylesbury. This week, a table at Cutler & Co. is up for grabs.

Cutler & Co. needs little introduction, so quickly has it become a fixture of the Melbourne dining circuit. The interior is a perfectly balanced mix of industrial armature (reflecting the space’s previous life as a metalworker’s factory) and refined design. The front bar area boasts a small list of cocktails and bar food for casual drinks, but the real magic happens in the restaurant itself.

Impeccable service supports the wonders coming out of Andrew McConnell’s kitchen. Cutler & Co. might be described as the fine dining expression of his more casual eateries, Cumulus Inc. and Golden Fields, with McConnell taking things to another level via refined, innovative food. From king salmon sashimi to the hulking 1.1kg rib-eye, meals can be as little or large as desired, although it seems compulsory to leave room for the legendary ice cream sandwich. Sounds like a table for six to remember.

We’re also looking forward to McConnell’s new restaurant Economic Industries, which is opening early next year, right next door to Cutler. And in a McConnell takeover of the Gertrude Street strip, both Andrew and his brother are also involved in revamp down at The Builders Arms. We’ll keep you posted on developments there too.

In the meantime, let Broadsheet take you out for dinner. Enter here.