Dinner With Captains Of Industry

As if they didn’t do enough already, this tailor, shoemaker, barber and bistro is now offering dinner. 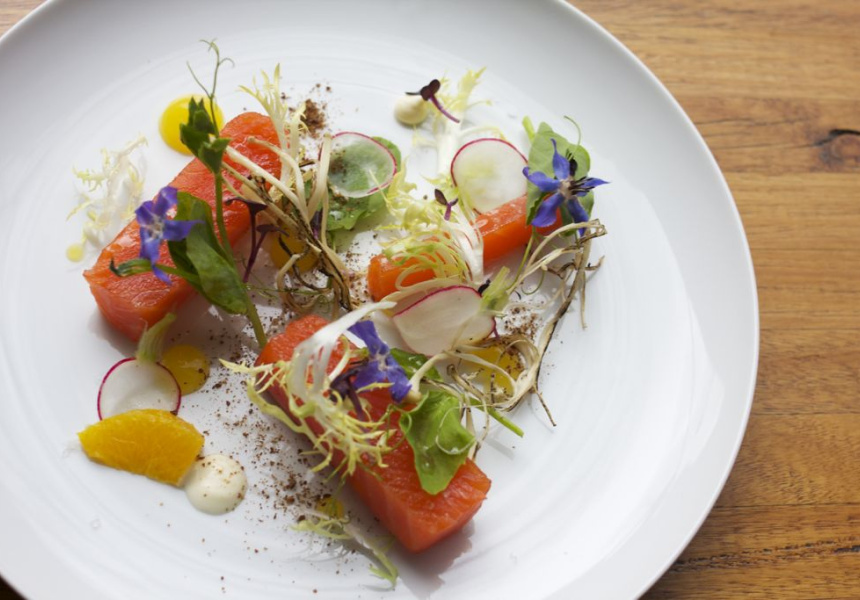 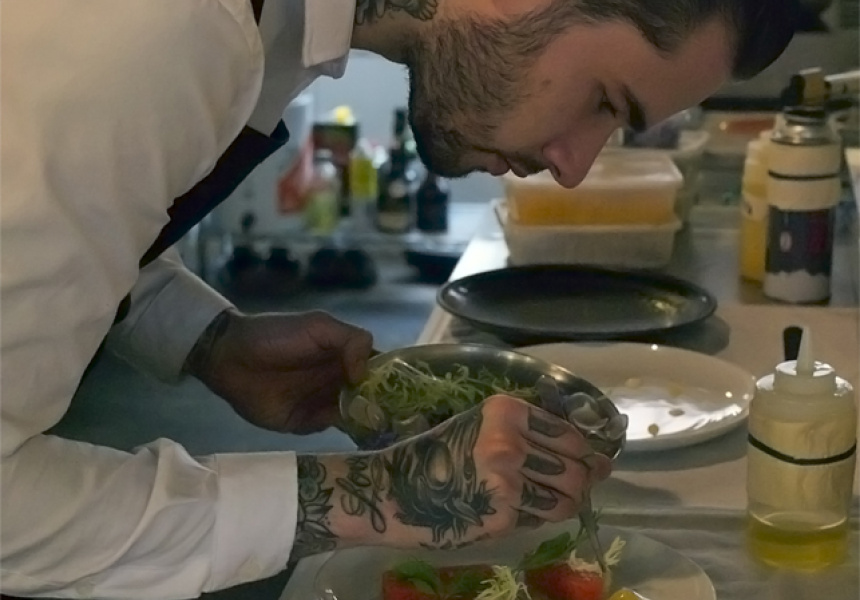 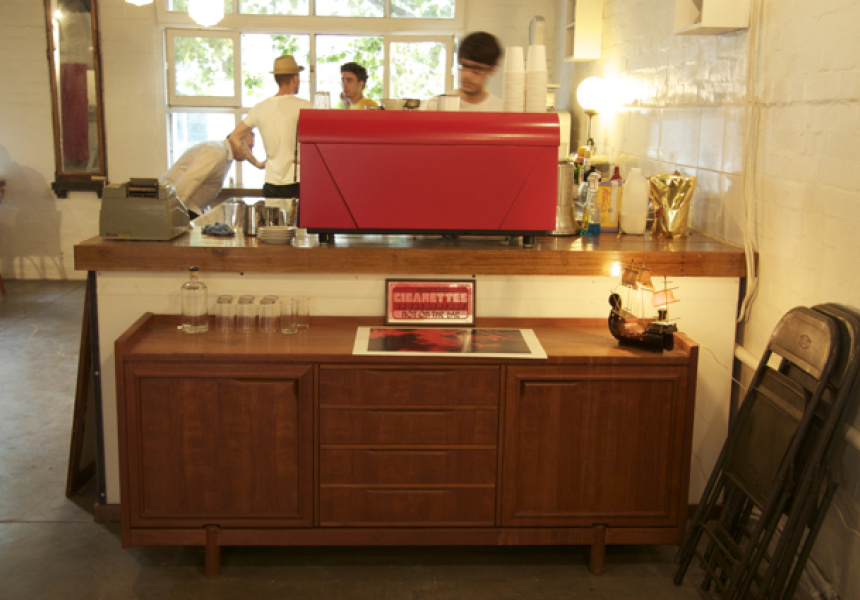 As if their many services weren’t enough (traditional haircuts, bespoke footwear and leather accessories, men’s grooming products and made to measure menswear), Captains of Industry have gone and outdone themselves with a new direction in night time dining. About a month ago, Captains of Industry extended its operation to include bistro dining from Tuesday to Friday, and soon, Saturdays.

“When we first opened I think we had two sandwiches on offer!” laughs owner Thom Grogan, who started the mixed business venture with cobbler James Roberts in 2009.

“There’s been a big evolution since we opened… We’re almost at the point where we hoped we’d be [by now],” Grogan says.

Lunch and dinner menus are flexible – you can choose a four or five course set menu, featuring a couple of signature dishes and perhaps something a little bit more adventurous from chef Joe Jones.

Or stick with the a la carte menu, featuring entrées like terrine of chicken confit, shallot and tarragon, which you might follow with a main of braised ox cheek, heirloom carrots, quinoa and sorrel. While you’re at it, throw in a side of violet potatoes, vanilla butter and almond. Bob’s your uncle.

Each season will bring a new menu, but certain dishes will change more frequently.

“Partly because I get bored but also because I’m always thinking, ‘how could it be better?’” explains Jones. “I think part of being able to cook well is knowing what’s best at what time of year and working the menu around that.”

Asked to name his favourite seasonal dish, Jones decides on the confit ocean trout with different textures of orange, radish and enoki, currently getting a run on the set menu.

Sourcing superior produce is very important to Jones, who names Yarra Valley Gourmet Greenhouse as one of his best suppliers – “they have amazing micro vegetables and herbs, really nice leaves and edible flowers,” he says.

If you’re planning to come for dinner, the Captains recommend you book yourself in, as the eclectic room only seats about 50 people.

Some people say you can’t be all things to all people – but we reckon this tailor, shoemaker, barber and bistro is doing a pretty fine job of pleasing just about everyone.