A two-storey mega bar from one of Melbourne’s godfathers of nightlife. 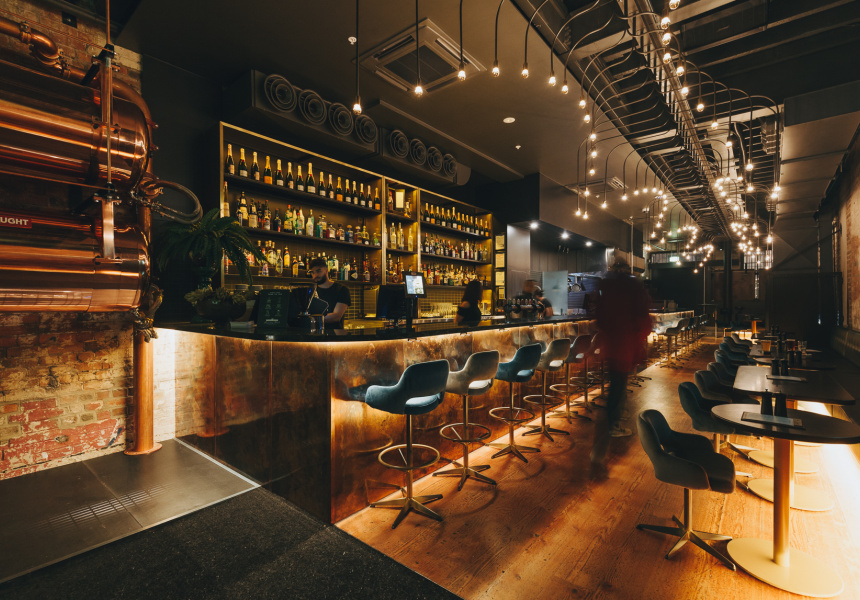 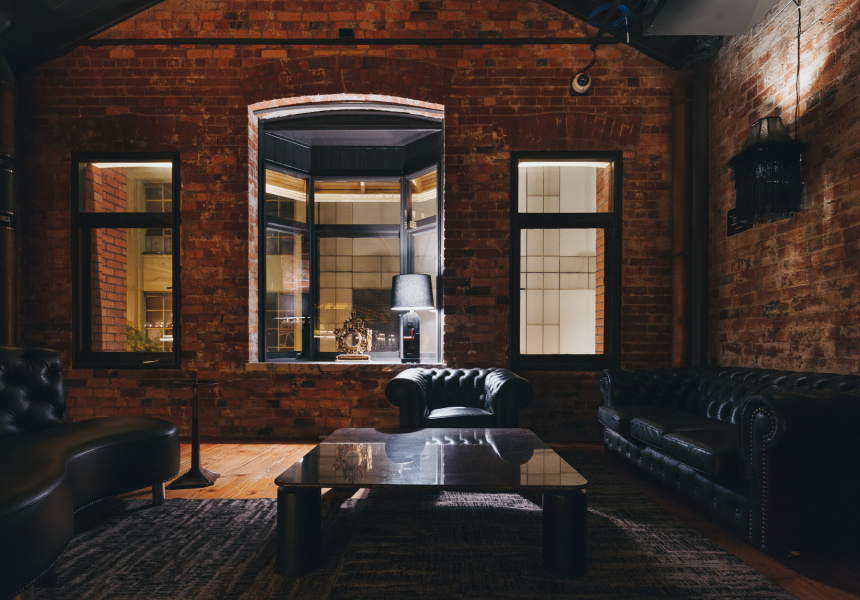 Walk past 202 Little Lonsdale Street and you’ll see rows of champagne and tanks of beer gleaming through the large windows of the 19th century heritage building.

“I was shown this building by the landlords two years ago and I liked that it’s got a long history,” says Jamie Nasser, whose Diesel Bar and Eatery has moved into the space. “In the late 1800s this place used to be the area for all the brothels.” The area was referred to as Little Lon.

Nasser has quite a history in Melbourne himself, responsible for a number of the city’s biggest nightlife institutions. He opened Chasers in 1978, Billboard in 1980, Metro in 1987 and Silvers in 1990. Most recently he revamped Toorak’s Trak nightclub in 2010.

In 1979, he recalls – to ensure the success of a club’s grand opening – Nasser managed to convince Molly Meldrum to telecast it live on Countdown.

“That was the first time that a nightclub opening was advertised direct on TV, no-one’s done it since,” Nasser says. “But nightclubs are a little bit different now.”

And his Diesel Bar is a complete change of pace from some of his earlier venues. The ground floor is a sophisticated Manhattan-style bar and eatery. When night falls, the loft-like first-level also opens up.

Nasser enlisted interior designer Wendy Bergman to create a versatile space that would be as comfortable for daytime brunch as late-night Martinis.

A 16-metre-long rib cage-like chandelier hangs from the ceiling on the ground floor. Comfortable couches and seats run the length of the space, but the rest of the fit-out is staunchly slick and glamorous – think burnished brass, copper and the kind of leather chesterfield couches you’d find in a 1920s members club.

“It’s going back to the curio box type feel of museum, where there’s all these artefacts and strange things … it’s a bit of a discovery as you walk through the space,” Nasser says.

A taxidermy African gazelle stands guard near the entrance, while a skunk does the same at the bathrooms.

Upstairs, an imposing bar is the focal point, and an entire wall is given over to booths – each of which is bookable. This is also the home of the dance floor.

Diesel also opens in the morning for breakfast and coffee.