It has taken a while to ripen, but like a fine, aged cheddar, the third and final phase of Con Christopoulos’s Spring Street project has finally been unveiled. 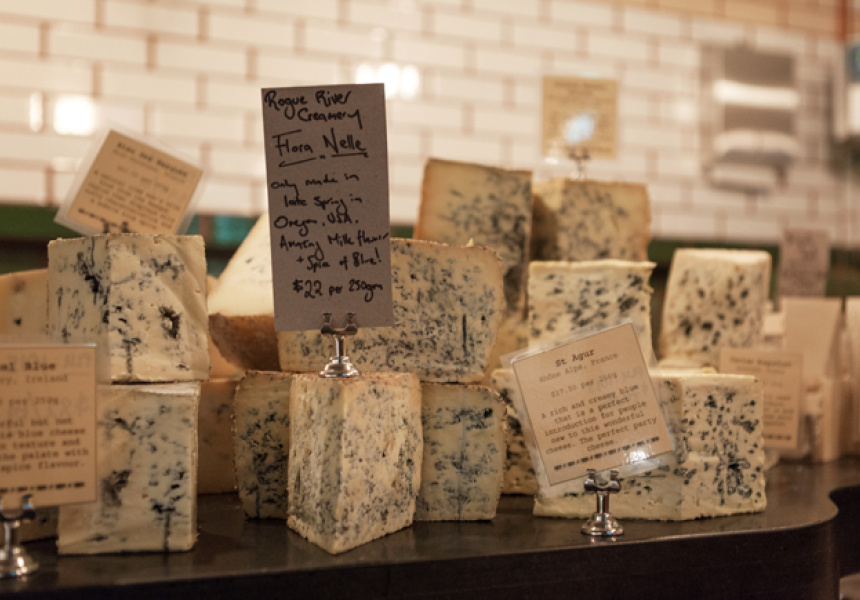 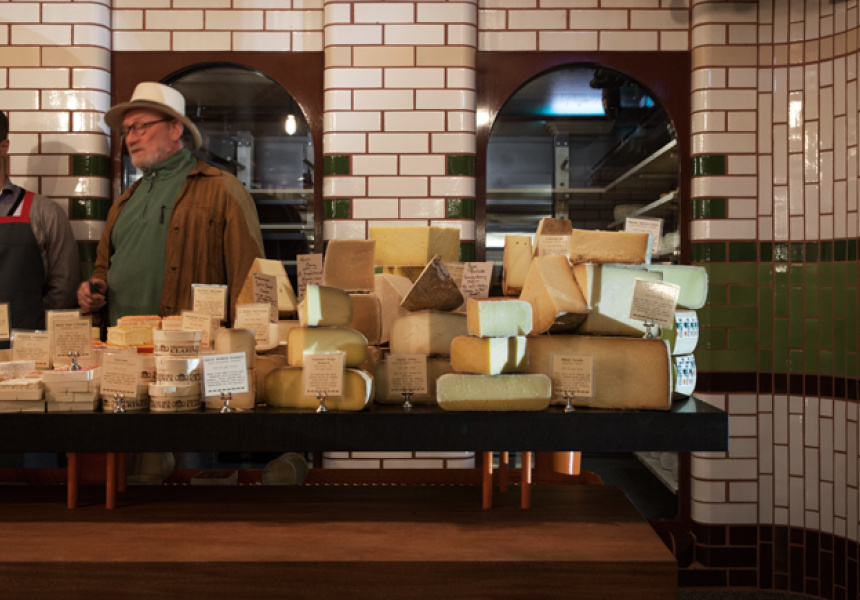 Sure, Rome wasn’t built in a day and neither was it done on the cheap, so when word got out that the team from The European was setting out to open a cheese cellar earlier this year – headed up by one of the industry’s brightest young stars in cheesemonger Anthony Femia and with some of this city’s most impressive aging facilities – it was clear that it would be something pretty special.

After the rollicking summertime success of adjoining gelati shop, Gelateria Primavera, and subsequent roll-out of the Spring Street Grocer, it seems fitting that the cheese cellar open at a time when the weather is cooler and folks are naturally turning towards delicious, luxuriant cheeses and beautiful matching wines. The idea of a cosy, subterranean bunker filled with the stuff rather appeals too.

Like so many great Melbourne treasures, this one is hidden away and eschews any notion of gaudy self-promotion – the only clue to its existence being a retro, neon yellow ‘Cheese’ sign suspended from the grocer shop’s ceiling with a suggestive arrow pointing downwards.

A descent down the orange spiral staircase into the beautifully tiled, basement-level cellar feels somewhat like you’ve wandered into a mid-century Italian subway station, except the lighting is better, the folks are friendlier and the air is pervaded by the rich and pungent aromas of deliciously ripe cheeses.

Femia, who recently returned from France after competing (and placing a solid fourth) in the Concours Mondial du Meilleur Fromager (world ‘best cheesemonger’ competition), is all too aware of cheese retail’s outdated image of snooty condescension and is committed to challenging the old guard by breaking down some of the barriers.

As one of the world’s leading cheesemongers, Femia knows a thing or two about the stuff. Cheeses will be seasonal and will be aged on-site so that they’re sold at the point of optimal ripeness. Likewise, you won’t see pre-cut brie sweating under cling-film and customers certainly won’t have any barriers (physical or otherwise) between themselves and the product. Femia wants folks to taste before they buy and to go outside their comfort zone a little.

Once the cellar’s liquor licence is granted in coming months, the space will welcome plenty of cheese and wine frolics, as well as educational workshops and other events. In the meantime, the focus is firmly on the fromage, which doesn’t sound like a bad trade-off at all. 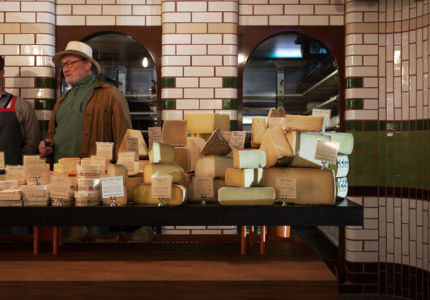 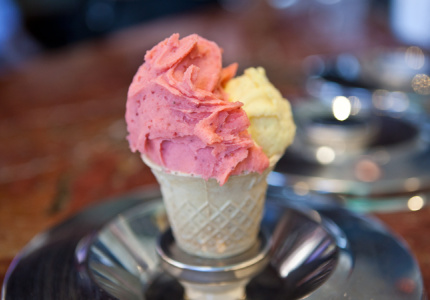