What is the current state of the slow-food movement? Here are two people who are interested in change. Chef Peter Gilmore, from Sydney restaurant Quay, and food activist Alice Waters come together in conversation about the importance of deliciousness. 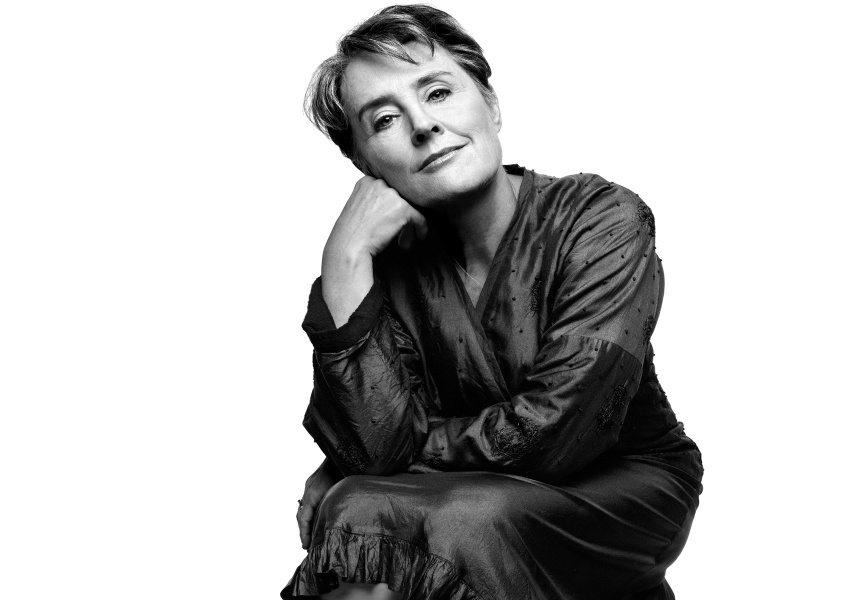 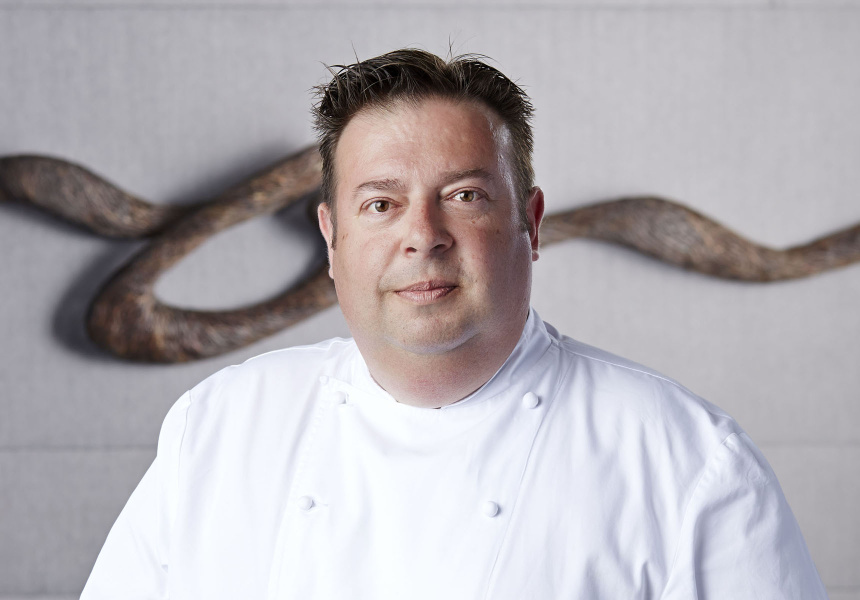 Named in 2014 as one of TIME magazine’s 100 most influential people, Alice Waters is the founder of the legendary and hugely influential Berkeley restaurant, Chez Panisse, and the creator of the Edible Schoolyard Project, which builds and shares an edible education program in schools across America, from kindergarten through to high school.

Peter Gilmore is the award-winning chef at Sydney’s acclaimed Quay restaurant, nominated on multiple occasions as one of the top-50 restaurants in the world. One of the first chefs in Australia to embrace the potential of the vegetable garden, Gilmore is a huge supporter of Australian produce. He’s also an avid gardener, sourcing produce for Quay from the restaurant’s own kitchen rooftop garden.

Before Waters touched down in Australia to speak at the Sydney Opera House on the topic Slow Food Values in a Fast Food World, they both called in for a chat about the state of the slow-food movement today.

Peter Gilmore: Alice, as a chef myself, I planted my first garden about nine years ago. It certainly changed the way I thought about food. It also changed the way I cooked. You were such an early pioneer of working with farmers, why do you think it has taken a lot of chefs so long to catch up with the idea that it’s so important to work closely with producers?

Alice Waters: I think we’re living in this fast-food culture that has separated us from nature and from eating in a way that has been natural on the planet since the beginning. We are almost imprisoned by fast food. Though it’s just not that, it’s the culture that comes with it. It’s like we’ve been told that kitchen work is drudgery and that planting a garden gets you all dirty. [People say], “Don’t bother with that, come and buy something quick at the store.” It’s the repetition of that with children over a decade that has made a kind of …

AW: A disconnection between children and what they naturally want.

PG: Do you feel that chefs working today, and certainly the work that you have done over the many years, has helped change the way people are thinking about food today?

AW: There’s no question. Celebrity chefs who may not have been preaching exactly the right message [before] are now talking about the importance of food. I think the virtual experience of television and all the cooking programs have brought awareness that there is something to prove, and that there is some connection between food and our health!

PG: Absolutely, [we can see that through] your early pioneering efforts with the Edible Schoolyard programs at schools [in the US] too. I think it’s so incredible to be able to actually tap into a young person when they are at the stage in their life when they are most impressionable. Have you found that rewarding, working with school kids on these projects?

AW: It’s incredible. And you know, this is not a garden class or a cooking class per se, this is a math class, a science class, an art class. When they go into the garden and feel empowered both in terms of cooking and gardening they really remember what they are being taught. They become spokesmen for all of the values that we hold deep. They’re incredible. At eighth grade when they have been there for two years, they know what’s important.

PG: I’ve heard that you’re trying to work with the administration in America to actually make this program mandatory in schools. Are you hopeful this will happen?

AW: Well, we are in such a desperate place, and it’s very hard to fight it once you’re addicted, once you are imprisoned by the culture of fast food. [But] there is a reason for doing this. Back in the ’60s, Kennedy pushed physical education into the public schools. Kids got credit for running around the track and for participating in competitions. They wanted to exercise because the President of the United States did it himself. It’s going to take an act of courage, it takes somebody like Gough Whitlam! It’s a matter of really of reaching [children] at that right moment and when they are completely open to change.

PG: Stephanie Alexander, a chef here in Australia has started a similar program, obviously inspired by you.

AW: What she’s doing is incredible and supporting it is vital.

PG: Are you hopeful for the future? I read a statistic that 20 per cent of Americans eat one meal a day in their cars!

AW: Well 85 per cent of the kids in the country don’t eat one meal with their family at home!

PG: Oh wow, and one in four Americans eat fast food everyday, I’m a little bit shocked by those statistics.

AW: But on the other hand, there is this kind of underground movement that’s happening. People are not really paying attention to what’s happening in government right now, we’re just going about doing and what is right and what should be done. It’s a sad story in the United States that only 35 per cent of the people who could vote, vote. Now, that means that a lot of people are very, very disconnected or disillusioned.

PG: So would you say that you are hopeful for the future?

AW: Well there was a certain tax that was passed in Brooklyn recently, which is benefiting edible education, and they thought they might just squeak by, but they got 79 per cent of the votes. It means that if we put all our efforts together, and really focus on what we want, I just feel like we can make it happen! We have to articulate it first. We have to know where we are all going.

AW: I call it a delicious revolution, because we are not trying to overthrow anything, we are trying to win people over and that’s a very different idea. This is not hard to do, this is easy to do, this is like coming back home. It’s opening your eyes and seeing the sunset, it’s like putting something in your mouth that’s irresistible. This is about connecting with friends and falling in love with nature. We have a lot of nature to fall in love with.

PG: I agree, deliciousness, I like that. It is a political argument but when you break it down to something like that; deliciousness, and how essential that it is for human enjoyment, it seems like it is a fight that could be won.

Alice Waters will be speaking at the Athenaeum Theatre on Monday November 17 at 6.30pm. Book tickets here.