The department-store giant announced the closures as part of changes to streamline its food business across the country, citing a steep decline in foot traffic in the Melbourne CBD. 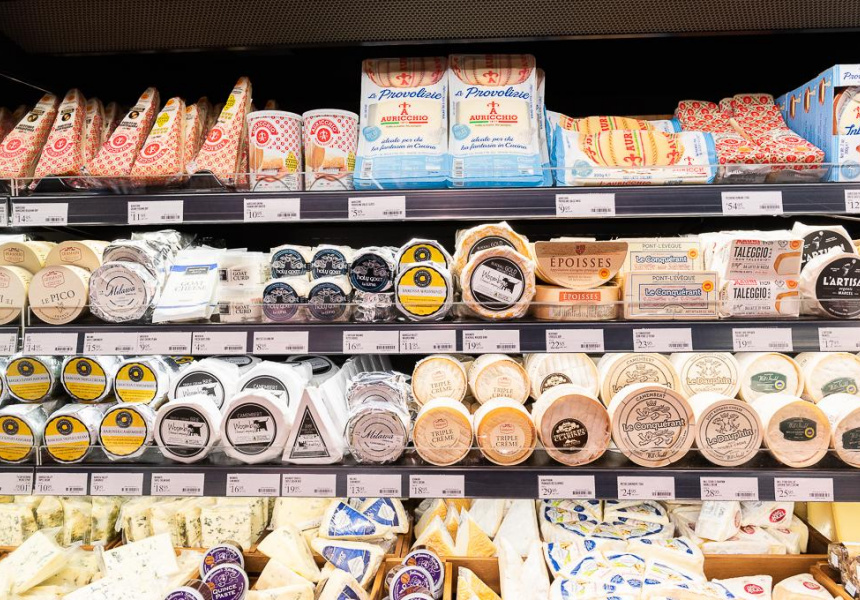 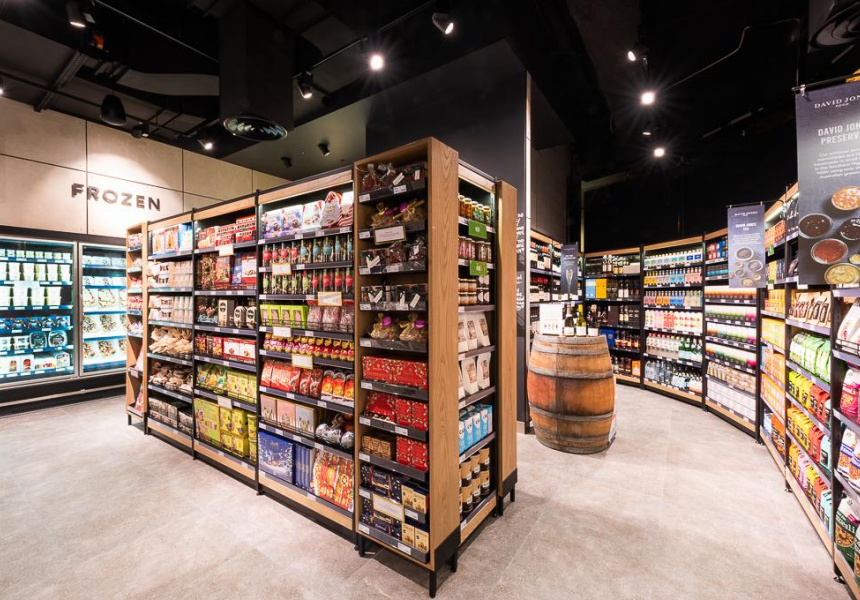 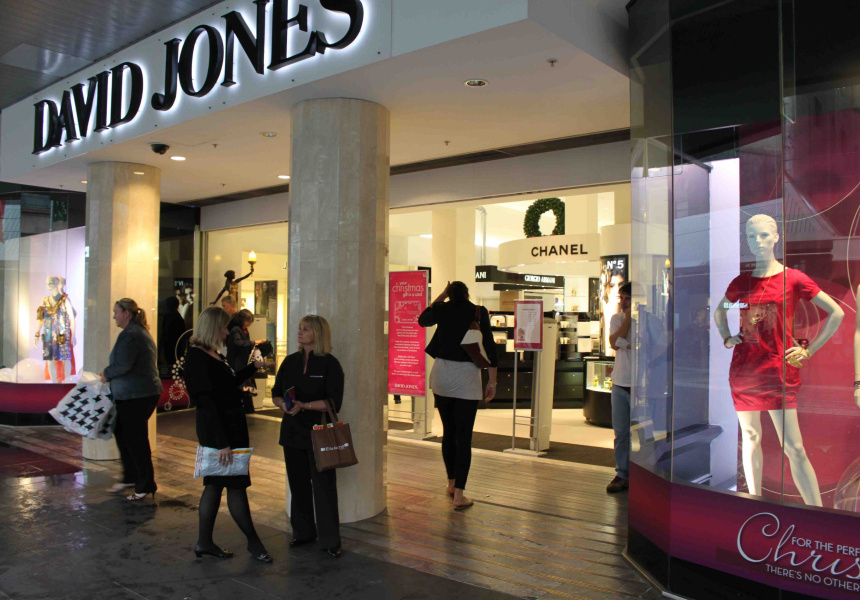 This is the David Jones Food Hall in the menswear building’s basement, where you can have a quick and easy, near-gourmet experience in the middle of the CBD.

Last year, the department-store giant sold the building for $121 million, according to The Age, with a full surrender of the space slated for August 2022. But the food hall is an early casualty.

Earlier this week, David Jones announced changes to streamline its existing food business across the country. Citing the steep decline in foot traffic throughout the city, the David Jones Food Hall in the Bourke Street Mall basement will close next month.

“A recent review of our food business has helped us identify a number of structural changes we need to make to ensure the ongoing success and profitability of this offering,” David Jones CEO Scott Fyfe said in a statement.

A new food offering – with high-quality pantry items, gifts and in-store services – will be rolled out in the larger womenswear building across Bourke Street next year (they’ll occupy a temporary space until then).

The food hall in South Yarra’s Capitol Grand – David Jones’s first standalone food store – and another in Malvern Central are also closing, in April and May respectively.

Meanwhile, the next-level convenience stores in partnership with BP will continue to operate across 35 locations in Victoria and NSW.

In Sydney, the food halls have been dealt a very different set of cards: the Elizabeth Street flagship and Bondi Junction location are slated for a refurb, with more concession partners and “experiential elements” planned.