The Lebanese chain is known for its affordable, fuss-free Middle Eastern food, which includes the signature charry chook, freshly made falafel and standout garlic sauce. 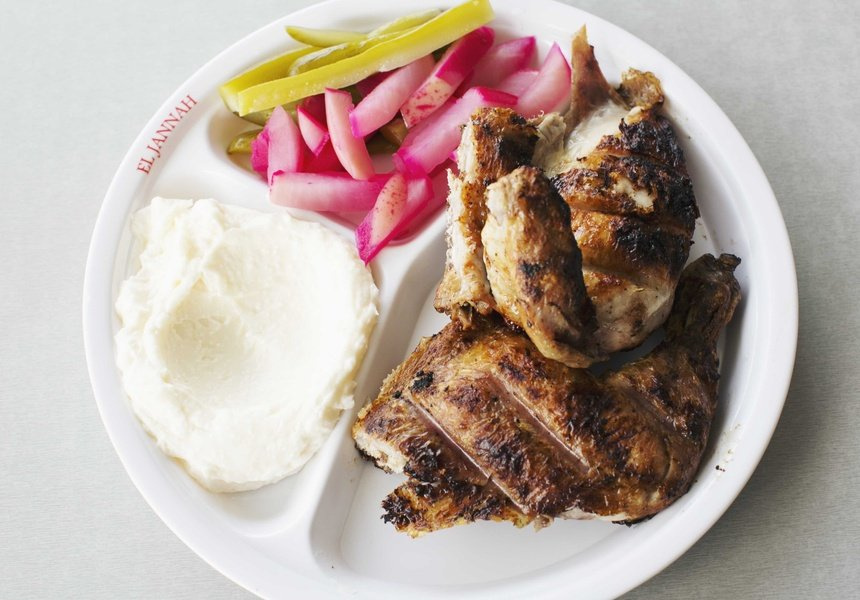 Since opening in Sydney in 1998, Lebanese charcoal-chicken joint El Jannah has ascended to cult status – it now has stores all across town, including a recently opened drive-through in the western suburb of Smithfield.

In late 2021, the charry chook will finally make its way to Melbourne. And you won’t even have to leave the driver’s seat to get your hands on it.

El Jannah has confirmed with Broadsheet that it’s secured the former Hungry Jack’s site at 600 High Street in Preston, where it will open a drive-through store. There are also plans for a second Melbourne store – further north of the city – which we’ll update you on as more details come to light.

The family-owned, Sydney-based chain is known for its affordable, fuss-free Middle Eastern food, which includes the signature charcoal chicken, freshly made falafel and standout garlic sauce.