Creating a Restaurant Identity for Tonka with Studio Round

A billowing pink plume on a cornflower-blue background graces the website homepage and menus at new Indian restaurant Tonka. We chat with the designers at Studio Round about creating the “money shot” that is a striking visual identity. 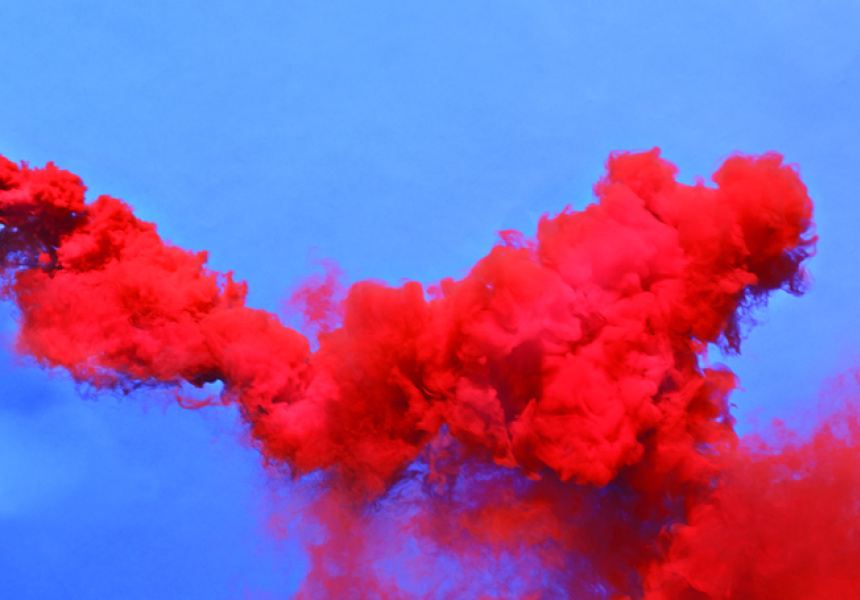 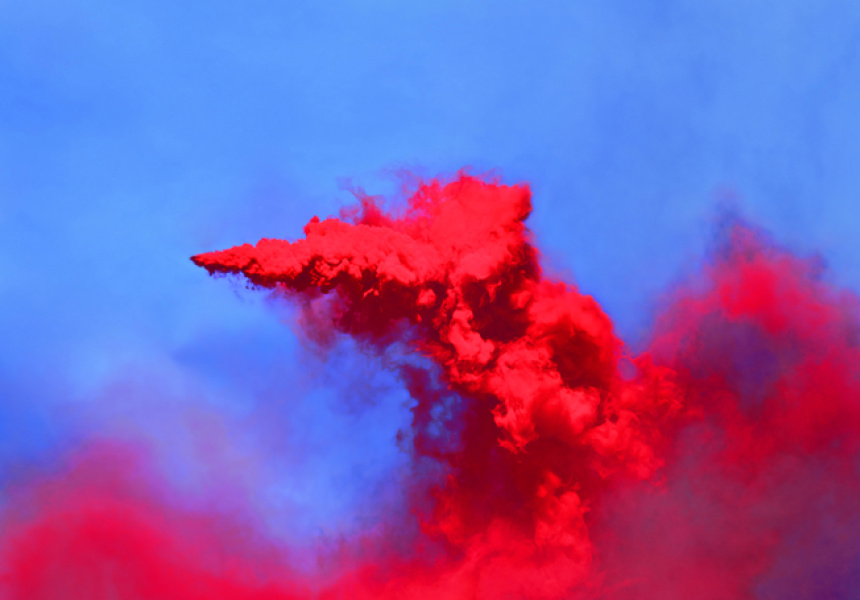 Recipes can be tinkered with and staff can be trained, but the branding of a new restaurant has to be bang-on well before the first booking is taken. Melbourne design firm and long-time Broadsheet collaborators Studio Round is frequently given such a task, having worked on the identities for such local haunts as Golden Fields, Cumulus Inc., Cutler & Co., Little Hunter, as well as projects in Hong Kong and Singapore.

“Identity and branding for hospitality is very different to other commercial design,” says design director Mike Giesser, who headed up the design of the Tonka project at Round. “People are sceptical of anything that’s too polished – there needs to be an honesty and a humanity that people can relate to.”

Studio Round’s role in a restaurant launch might be as simple as designing menus and business cards, or as vital as coming up with a name. “Our involvement varies depending on concept, location and whether the client wants to leverage an existing restaurant,” says Giesser, as was the case when Kate Bartholomew asked the team to create a personality for Tonka, the Indian-accented sister restaurant to Coda.

“In terms of the typography, they wanted to match what they were doing with Coda, but they still wanted to create an identity that could tell the story of Tonka,” says Giesser.

Bartholomew came to the neighbouring Flinders Lane studio with a pair of fabric swatches in dusty blue and watermelon pink, inspired by a trip to Jodhpur. “Kate was really drawn to the colour of the blue houses there and that palette was the main starting point,” says designer Elise Santangelo.

“We wanted to create something that captured that chaos and magic of India, but do it in a way that wasn’t too clichéd,” says Giesser. The rainbow-bright scenes of Hindu festival Holi provided a vibrant reference point and together with photographer Scottie Cameron, Giesser and Santangelo set about trying to recreate and capture those vivid splashes of pigment.

“Initially I thought I could knock out the shot in half an hour, but I quickly realised it was a strange, strange beast,” says Cameron.

That 30-minute project turned into a six-week saga, finally achieving the “money shot”: a billowing pink plume on a cornflower-blue background that graces Tonka’s homepage and menus.

“There were weeks of trials and whole days of shooting with no results,” tells Santangelo. “We ruined clothing, camera equipment and a friend’s warehouse floor with the red paint,” continues Cameron.

And though the designers are careful not to reveal too much about their process, the outcome is a sight for sore eyes. 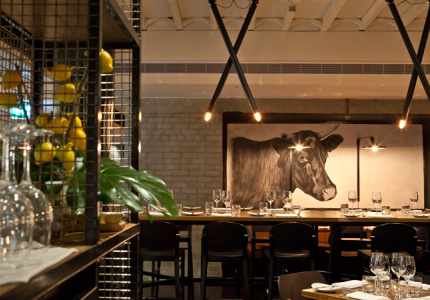