Craft Beer: Why It Works

Beer was once a singular brew that valued function over fashion. But with the proliferation of craft beers in recent times, the entry point for the curious drinker is broader than ever. In partnership with James Squire, we explore why. 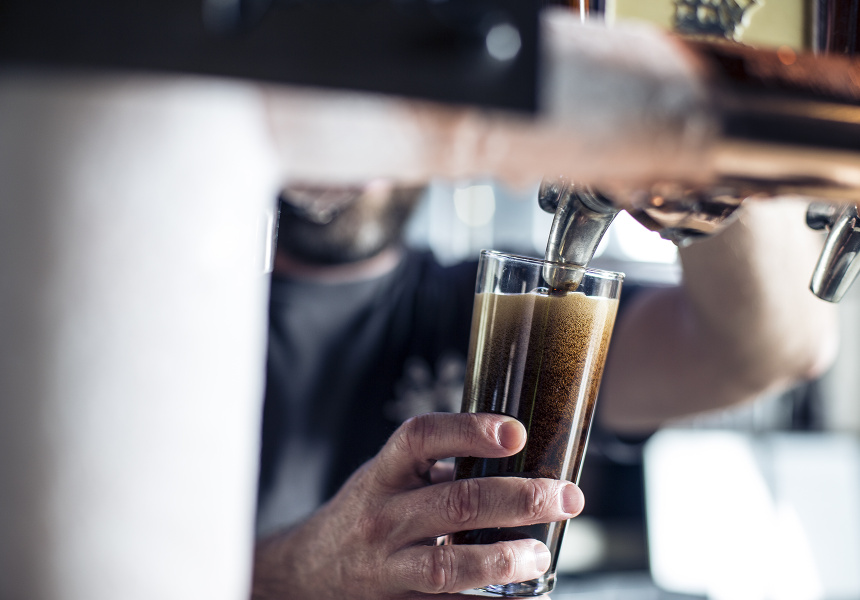 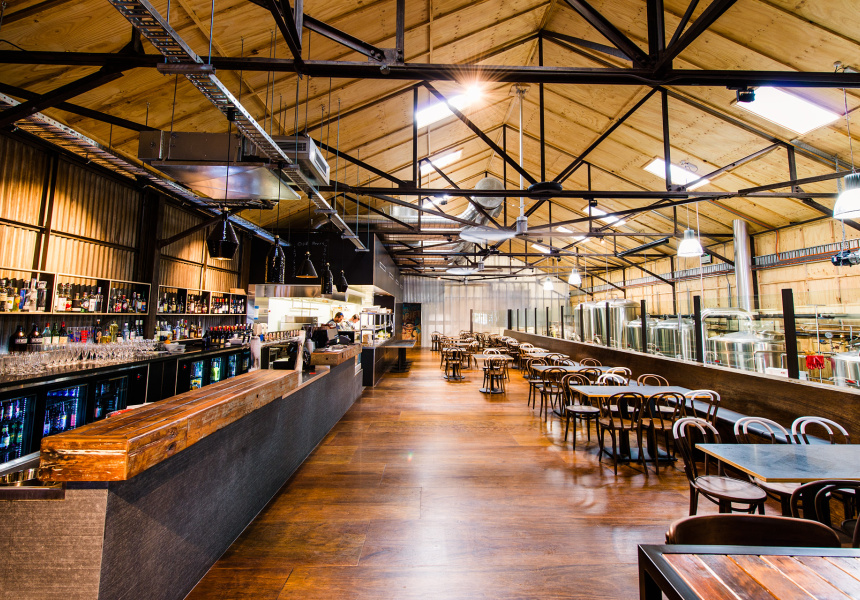 As a child, Chris Sheehan remembers his parents sharing a beer over dinner rather than wine. “I can recall that beer on the table,” he says. Now the head brewer at James Squire Malt Shovel, Sheehan ruminates on the formative memory. “It was a big part of the evening meal. But at some stage, for whatever reason, beer fell out of favour for wine.”

It wasn’t just in Sheehan’s house. The Australian Bureau of Statistics reports that between 1961 and 2011 wine rose from having a 12 per cent to a 38 per cent share of pure alcohol consumed by Australians. Beer plummeted from 75 per cent to 41 per cent (although lower-alcohol beers partially explain the statistic).

But then craft beer and the explosion of small local breweries happened. Roy Morgan Research estimates the numbers of craft-beer drinkers has grown by a whopping 69 per cent over the past five years. And as far as Sheehan is concerned, the rise can be partially attributed to beer claiming a stake in territory traditionally held by wine: expanding the drinker’s palette. “Beer’s actually more suitable in many ways because it’s got a lower flavour threshold and a larger variety of flavours,” he says.

Why does craft beer work so well at introducing the curious to new flavours? “There’s a real spectrum to craft beer,” says Darren Magin of Brisbane’s Newstead Brewing Company, pointing to three of the amber drink’s four key ingredients – hops, malt and yeast – as essential to its ranging tastes. “Of course, if you add certain hops to different yeasts and malts, you’re going to get very different beers. That’s where the endless variety comes from. There are so many options that are available and easily accessible.”

Magin thinks that right now there’s never been a better time for those with less traditional tastes to get involved with the craftier side of brewing, with new styles coming into fashion almost by the season. “There seems to be a real fancy for saisons at the moment,” he says, referring to the French style traditionally used by farmers to reward their workers during the long summer months. “The farmers would brew these beers with weird and wonderful herbs from the farm. It was a low-alcohol beer. Light, fruity and spicy.”

Otherwise, right now, it’s all about the dark brews of winter. “Beers that can be drunk at room temperature,” Magin says. “ But really, I guess in the craft-beer community, anything goes; there’s not really a trend or fashion right now.”

And what about new beer drinkers – those introduced to the drop for the first time via craft beer? Magin suggests. “Anything low alcohol. Golden ales tend to be a bit fruitier and easier on the palette. Amber ales are approachable. Pale ales as well – you could throw them in as an approachable style. [But] don’t be scared of the snobs.”

Sheehan agrees: “With anything in life – food, for example – you can try something different every day and appreciate it differently. So why not beer? I think people are coming to understand that and really embrace craft beer.”