Cooking with an Abstract Genius

Meticulously researched, gorgeously photographed and lovingly authored, Robyn Lea’s new book, Dinner With Jackson Pollock, is an exploration into a different side of a modern American genius. 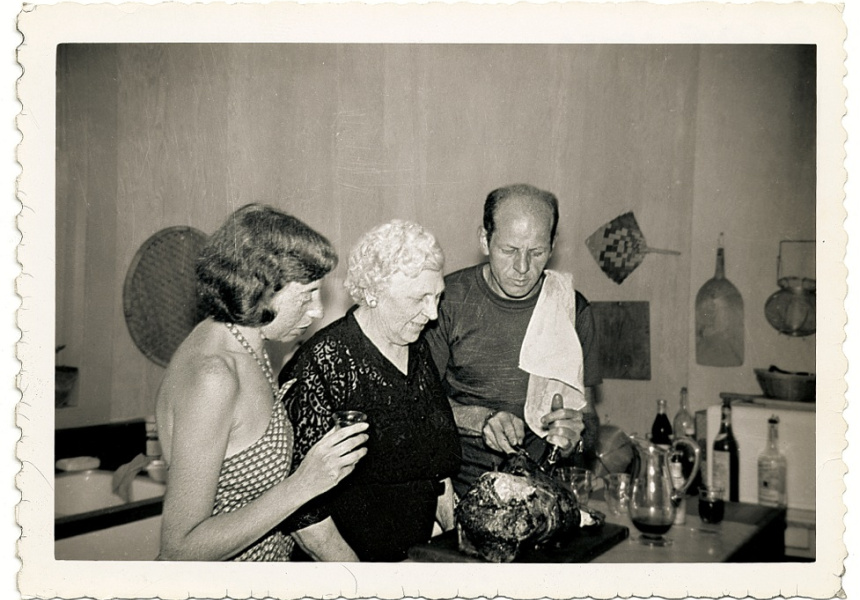 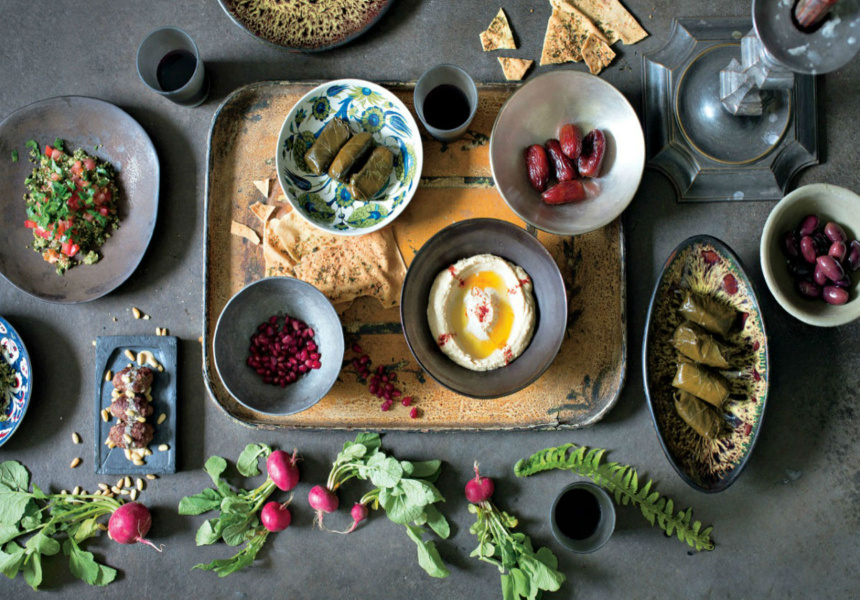 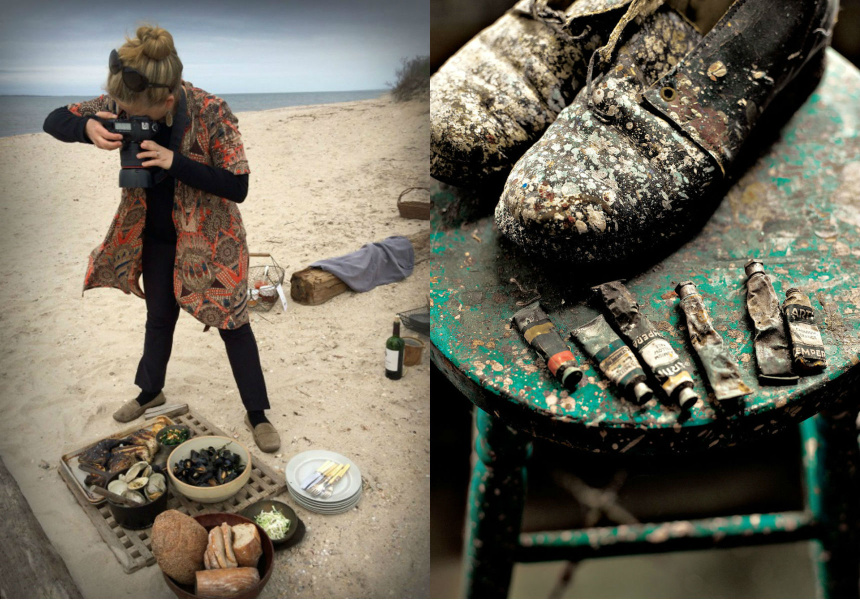 Photographer Robyn Lea’s journey into the culinary world of Jackson Pollock began with a visit to the artist’s former home, which he shared with his wife Lee Krasner in the East Hampton hamlet of Springs. Intrigued by “simple personal objects” imbued with “weight and meaning,” Lea paused from documenting the tools of Pollock’s trade and the by-products of his art (stubbed pastels, charcoals, pigments) and wandered into the kitchen. This lead to the discovery of dozens of handwritten recipes stuffed in the covers of recipe books.

Often described as a self-destructive, alcoholic artist with a short temper and a narcissistic streak, Pollock’s recipes illustrate a softer, more humane side to the artist so popularly vilified. “It doesn’t fit in with the myth of Pollock,” says Kylie Balharrie, owner of Healesville Hotel in the Yarra Valley. Balharrie cooked and styled Pollock’s recipes for Dinner With Jackson Pollock. “He would make pancakes for the next door neighbours and bake award-winning apple pies for the local fair!” Pollock’s connection with food was his connection with people.

Some recipes were handed down from his mother, whom Pollock admired for her skills as a baker.

Lea’s book includes information about Pollock’s private life and relationship with Krasner, as well as using Pollock’s recipes to paint a picture of the artistic community that fled a frenetic New York for the natural beauty of Long Island. “The book tells such a fantastic story which brings together all these different artists and paints the image of an era that was so definitive to American art and American culture in general,” says Balharrie. Handwritten recipes by artist and collector Alfonso Ossorio and writer June Platt are among many others from Pollock’s group family and friends.

The gastronomical journey through the world of Pollock and Krasner starts with creamy onion soup; eggplant Constantinople; spinach muffins and Swedish meatballs. Main courses make use of seafood of the Long Island region with lobster stew; clam chowder and clam pie. French- style roast chicken sits alongside American classics such as chili con carne and slow- cooked pot roast. The book goes on to explore Pollock’s love of baking through a variety of breads, savoury cakes and a delectable selection of desserts and sweets including banana cream; blueberry blintzes and of course, Jackson’s apple pie.

The book captures America’s taste in the 1950’s. “There are a lot of real classics, like a really good macaroni cheese and Yorkshire pudding,” says Balharrie. “It was a slow-cooked pork dish with mushrooms and tomatoes. It was really delicious but I added a few more herbs. I think they were probably a bit more subtle with flavours than we are these days.”

“It is the beautiful little vignettes that bring the story through,” says Balharrie. Not simply a recipe book, Lea artistically ties stories, photographs and instruction together to create a holistic picture of the artist in the kitchen and at the table.