Public Wine Shop, stocking nothing but organic, sulphur-free wines, promises to be small, personal and very special. We’d expect nothing less from the co-founder of Soulfor Wine festival. Campbell Burton is a linchpin of Melbourne’s wine industry. After leaving his role as wine buyer and sommelier at The Builders Arms and its former in-house fine diner, Moon Under Water, in 2015, he went on to start his own wholesale wine business and co-found the annual Soulfor Wine festival, the city’s best wine party.

Years before any of that, he and partner Charlotte Ryan had ambitions to open their own place. Now, three-quarters of the way through the worst year anyone can remember, it’s about to happen. Public Wine Shop will open in December on St Georges Road, Fitzroy North, in the same group of shops as Underwood and Horn Please.

“Since I’ve not been working on the floor, I miss it every single day,” Burton says. “I love wholesale. It’s so great and such an important feature of what we do, but I still relish absolutely every single opportunity I can to work on a restaurant or retail floor and talk directly to the public about wine.”

Inspired by venues such as City Wine Shop (where Burton also worked), Bourke Street’s Self Preservation, defunct Northcote diner Merricote and Sydney’s inimitable P&V Wine & Liquor Merchants, PWS will have seats for 20 people and a little workstation serving wine, charcuterie, oysters and cheese. Burton decided against a bar or counter, which he reckons can increase the divide between customers and staff.

Guest chefs will appear now and then for residencies, though nothing too ambitious or elaborate given the basic setup. Upstairs another room will host masterclasses with winemakers and importers, while a back courtyard will be used for casual barbeques. We’ve no doubt all this will quickly turn PWS into an industry hub, and a destination for Campbell’s interstate counterparts.

That, and the wine: 200 temperature-controlled bottles, every last one of them organically farmed and free from added sulphur dioxide.

Winemakers have been adding extra sulphur to their wines to extend shelf life since ancient Roman times (a small amount is produced during fermentation), but in recent times natural producers have begun to question the value of the ubiquitous preservative. Some drinkers claim it gives them a headache and worsens their hangover.

Burton? He just doesn’t like the taste of too much sulphur.

“For me it’s really no different to saying you prefer the taste of lamb to beef,” he says. [Charlotte and I] just enjoy one more than the other. I think they’re quite different products.”

Despite this personal preference, Public Wine Shop will not be positioned as anything other than a plain old wine store, regardless of what you like.

“The last thing we want to do is create an us-versus-everyone-else energy,” Burton says.

Australian minimal-intervention stars such as Manon, Limus, Tom Shobbrook and Jordy Kay will be fixtures on the shelves, alongside similarly minded labels from Italy, Spain, Austria, Germany and France in particular. Beer and spirits will also be in the mix, but Burton is really excited about selling cider, which he thinks is vastly underrated here.

“There’s so much delicious, organic, un-sulphured cider available in Australia now, and it’s at a lower price point than wine, but with as much complexity,” he says. 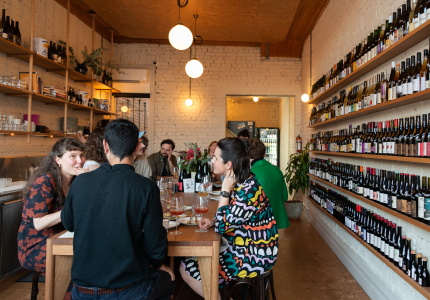 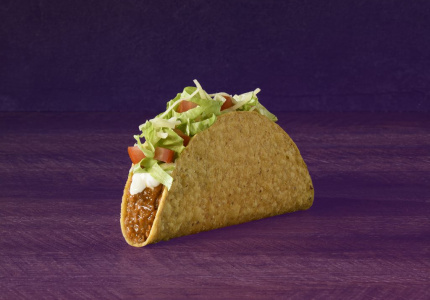