The $50 million project will bring eight new dining options to the area – including a dedicated cannoli shop, an American-style burger joint and a Lebanese bakery – plus a playground, a supermarket and more. 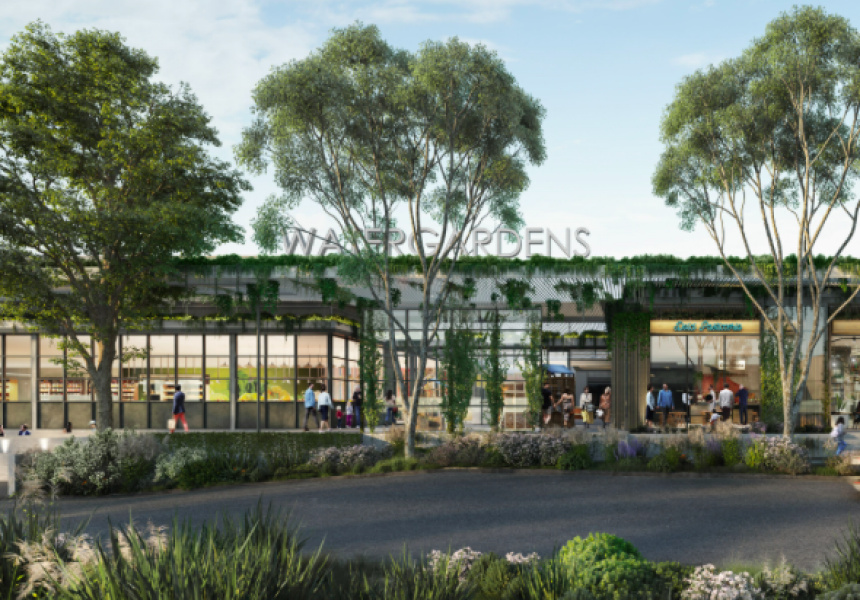 Melbourne’s north-west is about to get a sprawling new food and retail precinct with eight eateries, including a dedicated cannoli shop, an American-style burger joint and a Chinese restaurant specialising in home-style dumplings. There’ll also be a retail section with a deli, an Asian grocer and a florist. It’s expected to open by the middle of the year.

Dubbed The Marketplace, the $50 million development in Taylors Lakes, about 20 kilometres from the CBD, will be attached to the existing Watergardens shopping centre. It promises to be community focused, with a mix of street-food style stalls, a children’s playground plus plenty of greenery and open-air spaces.

“These retailers and provedores that we’re bringing in have a family history [and] some of them are local to the area” says Watergardens centre manager Joe Galea.

“We’ve created a space that allows our community members to actually experience a marketplace – it’s light, it’s airy. That vibrancy is what we’re trying to deliver in this space.”

The retail shops will include the Butcher Club Direct, a local family-owned butcher that’s been based in Melbourne’s west since the 1960s, fishmonger IRO Seafood, East West Asian Grocery and an Aldi supermarket.

Construction on The Marketplace is underway. Keep an eye on the Watergardens website for updates.