Melbourne’s iconic Spanish diner is heading to the coast. 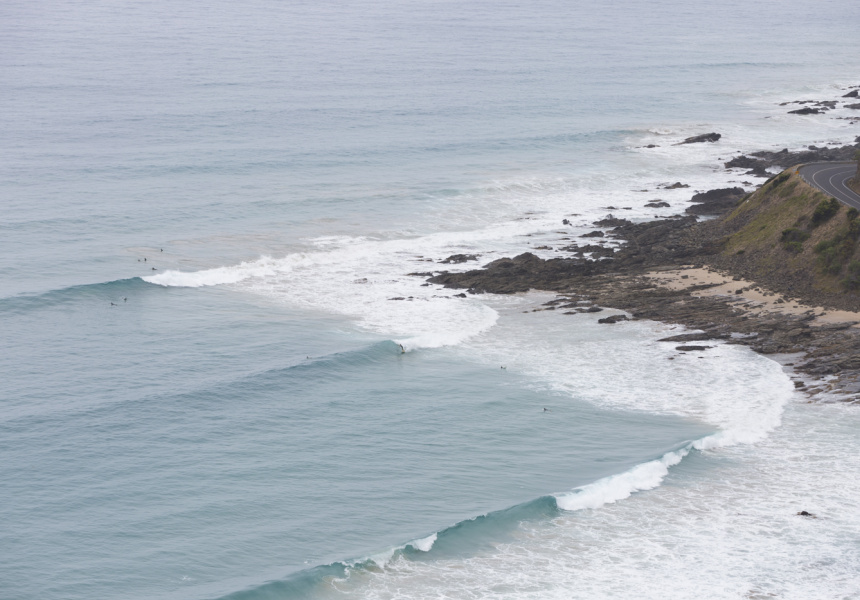 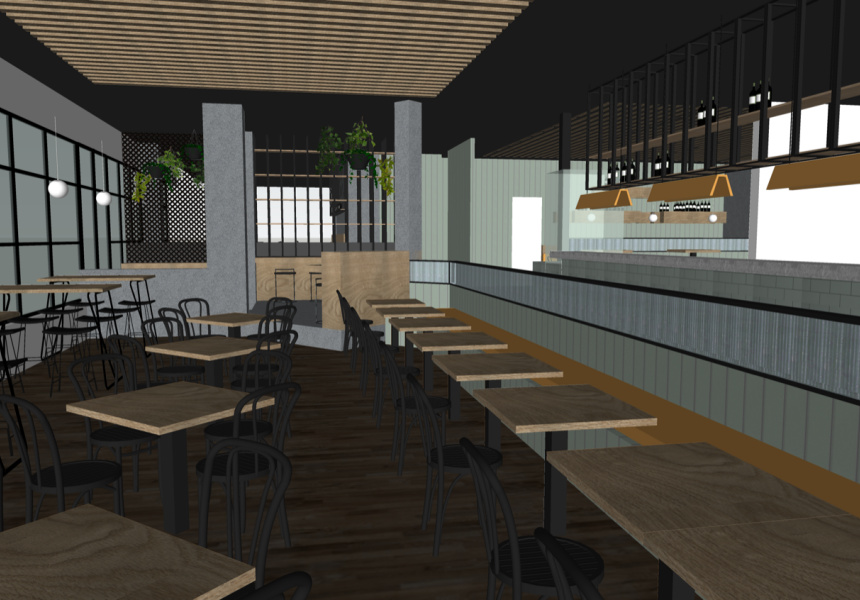 After 15 years serving up cracking interpretations of classic Spanish dishes in Hosier Lane, MoVida is heading to the coast.

In a few weeks time, MoVida will open on the ground floor of the Lorne Hotel, the sprawling pub that overlooks Louttit Bay and first opened its doors in 1876. Alongside the restaurant there’ll be a small produce store where you can pick up cheese, preserved seafood and pickles. There’ll also be a bottle shop selling local and Spanish wines.

For MoVida co-founder Frank Camorra, it’s in some respects a return to the early days of his career. He grew up in Geelong and apprenticed at once popular but now-closed eatery The Arab during the early ’90s.

“It was an iconic place … not the greatest food in the world but it had a real atmosphere,” Camorra remembers.

MoVida Lorne comes off the back of a successful pop-up in January this year, and is due to open in January 2019. There’ll be an open kitchen, floor-to-ceiling windows, a long bar, a dining room and a large fresh-fish display that will include bycatch – unintentionally caught seafood, often discarded by suppliers.

“There’s bycatch like hermit crabs that’s coming into the catch of the crayfish pots that often get thrown out,” Camorra says. “So whatever we can get we’ll take.”

The menu will be heavily influenced by the restaurant’s proximity to the ocean. There’ll be grilled Apollo Bay octopus, Spring Bay mussels, and king prawns, and paella made on dedicated wide-based pans to maximise the signature crisp rice the dish is famous for.

“It’s the sort of food people eat on the beaches of Spain … it’s going to be a place where you can pop in with your togs and thongs, and then keep it casual at night.”

MoVida Lorne will open in December at 176 Mountjoy Parade, Lorne.