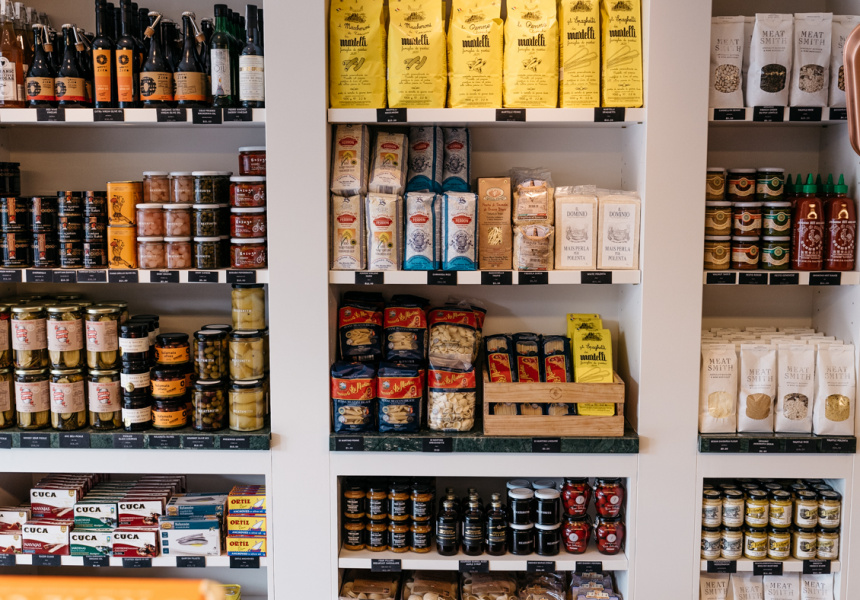 Troy Wheeler and Andrew McConnell have announced plans to open a third Meatsmith store, just in time to squeeze in some barbequing before the end of summer.

The butchery will open in late February on Hampton Street, Brighton, following the south-side success of Meatsmith St Kilda, which opened in August 2017, two years after the Fitzroy original on Smith Street.

In the tradition of the Barkly Street store – which replaced Gruner’s, a 60-year-old butchery owned by Hungarian migrants Endre and Rose Gruner – Meatsmith Brighton will take over the shopfront that belonged to PH & ER Quality Butchers.

Its owner, Phil Lonie, finally hung up his apron on Christmas Eve, after almost 40 years.

“It's about making sure we keep those staple things that people really loved about buying from Phil and trying to continue looking after the local customers, while hopefully bringing in some new ones,” says Wheeler.

Wheeler and McConnell want to honour Lonie’s legacy, while updating the small, traditional space “with a clean lick of paint, some timber and some stone” and adding Meatsmith classics to the glass cabinets.

That means a wide selection of charcuterie, easy-to-cook cuts and roasts, and ethically reared beef, pork and chicken sourced from small producers across Victoria.

One item that won’t be going anywhere is Lonie’s cevapcici, a type of spicy, skinless sausage popular in south-eastern Europe – and Brighton, apparently.

“Over the past couple of weeks, I’ve been down there with our builders making a few small renovations and speaking to the local customers coming in and out … everyone talks about [the cevapcici], and everyone says that was their favourite thing,” says Wheeler.

“We’re continuing that tradition of going to a little strip of shops where you have all those elements to do your weekly and daily shops, and we like that – being part of the community and keeping on that tradition,” he says.

Meatsmith Brighton is scheduled to open at 612 Hampton Street, Brighton, in late February.