Coming Soon: Hector’s Deli 2.0 Will Bring All the Classics – Plus Fresh Turkish-Bread Sangas and Substantial Salads – to South Melbourne

“It’s been a long time coming,” says co-owner Dom Wilton. The tiny Richmond sandwich shop is expanding to a roomier former bakery with a Victorian frontage. Expect a slightly extended, “lightened up” menu (but that tuna melt is staying put). 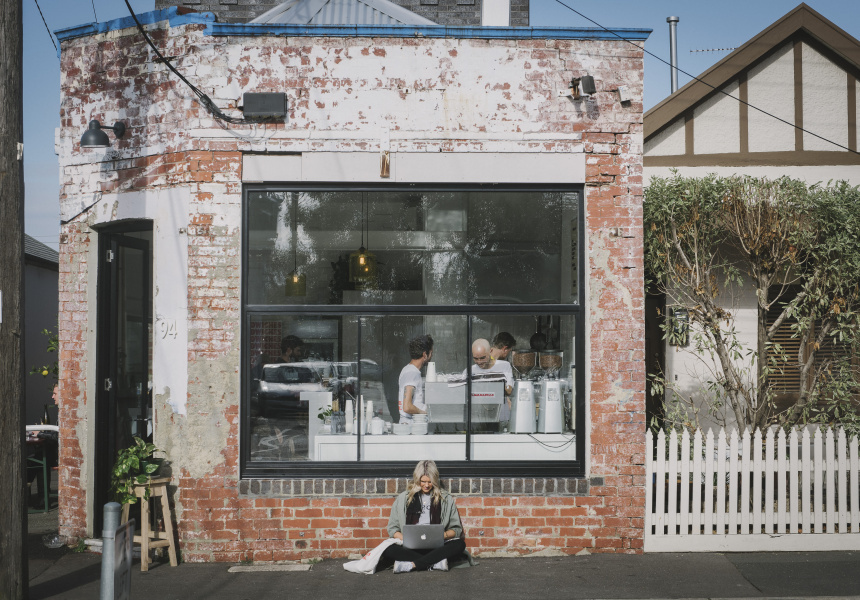 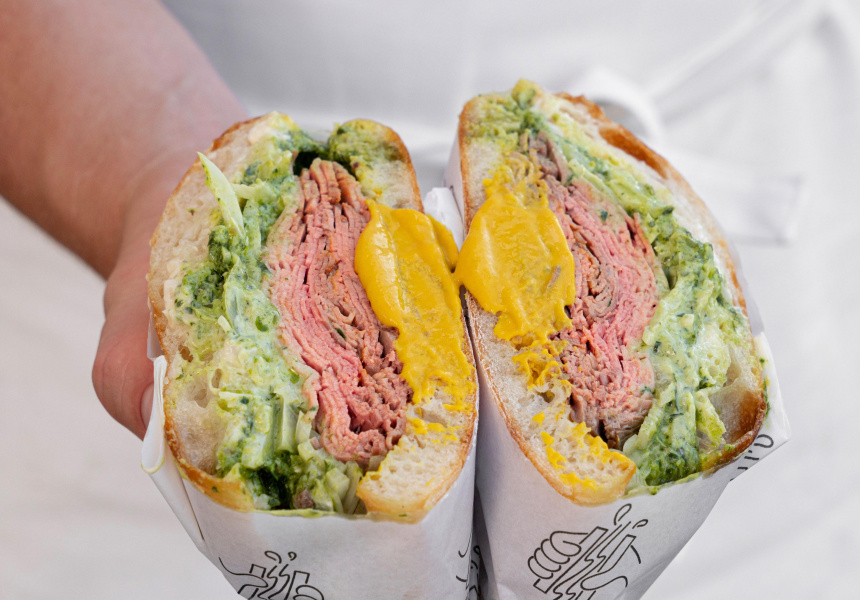 Since arriving on a Richmond backstreet in 2017, Hector’s Deli has become one of the fiercest competitors for Melbourne’s best sandwiches (and toasties, for that matter).

In big news for lovers of the tiny sandwich shop, the team has recently taken on a new site in a former South Melbourne bakery, where Hector’s Deli 2.0 will open midyear.

“It’s been a long time coming,” Dom Wilton, who co-owns Hector’s with Edward Ring and Vanessa Bossio, tells Broadsheet. “We were actually poised to open in the city two years ago.” But he hopes the deli will slot into the community feel of South Melbourne in the same way it’s done in Richmond.

With a white Victorian frontage, the substantially more spacious new spot “has got beautiful old heritage bones, and we want to be sensitive to what was there before”, says Wilton, who’s tapped Melbourne interior-design firm Hecker Guthrie for the fit-out.

Menu-wise, all the classic Hector’s sandwiches will be there – and they’ll never go off the menu, Wilton stresses. That means the HCT (with mortadella, mozzarella, provolone and tomato chutney), the cheesy tuna melt, and the stomping chicken-schnitzel number with tarragon butter, iceberg and pickle-packed mayo on a steamed potato bun.

But – “We recognise people can’t eat the sandwiches we serve more than once a fortnight,” says Wilton. So, the menu will be slightly extended and “lightened up” with a few fresher options.

“For the last four years I’ve been obsessed with finding the perfect bread for fresh sandwiches,” Wilton says. And he thinks the Turkish bread he’s developed with Flywheel Bakery (with help from Quentin Berthonneau of Q le Baker and Shokupan) hits the mark.

Working alongside Wilton on the new menu is head chef Jack Muir-Rigby (former sous chef at Etta and chef at Embla). Expect a mustardy, rare roast beef sandwich with sweet pickled white onion and parsley-and-horseradish salad (on the specials board in Richmond this weekend), and – for the first time – substantial salads, including a caesar.

“Our number-one thing when we opened was that we didn’t want to create anything gimmicky,” Wilton says. “We’re not reinventing the wheel – anything we serve you’ve definitely heard about or read about or eaten as a kid. We just want to do it well.”

More space also means more scope for guaranteed weekly specials (including a roast option), catering orders and an enhanced coffee program. Hector’s is already roasting its own blend with Blume Coffee’s Angus Gibbs, but pre-bottled iced coffee and cold brew on tap are also on the cards.

Hector’s Deli is slated to open at 253 Coventry Street, South Melbourne, in July. 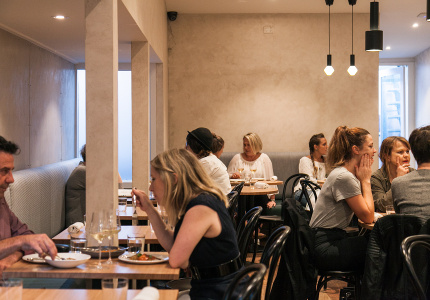 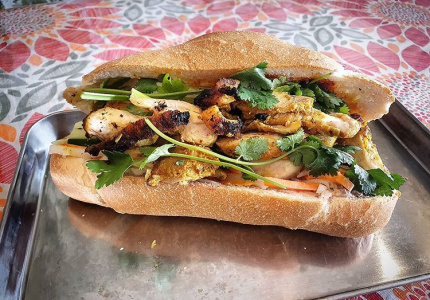