The new 120-seater – Grace by Curtis Stone Events – will serve a bespoke menu for guests in a beloved Richmond building. It’s the LA-based celebrity chef’s first bricks-and-mortar venue in his home town. 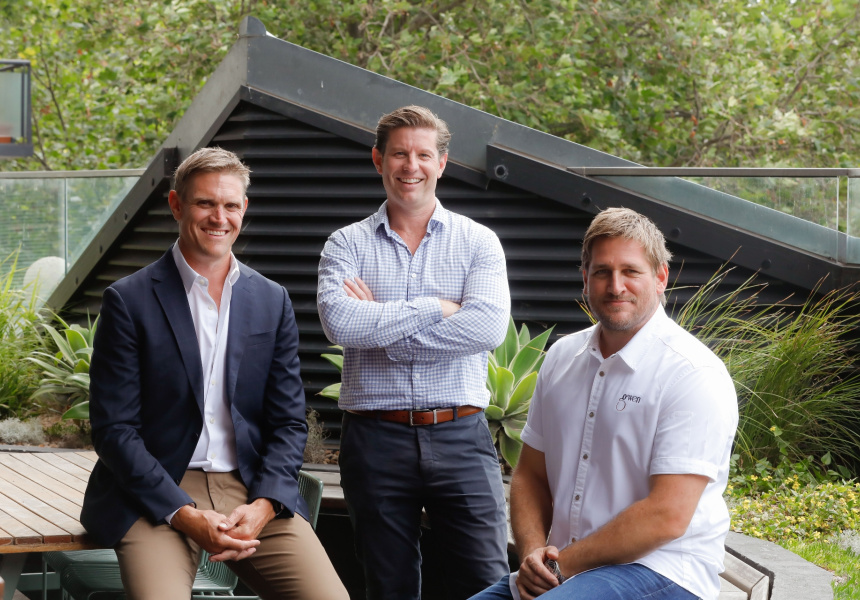 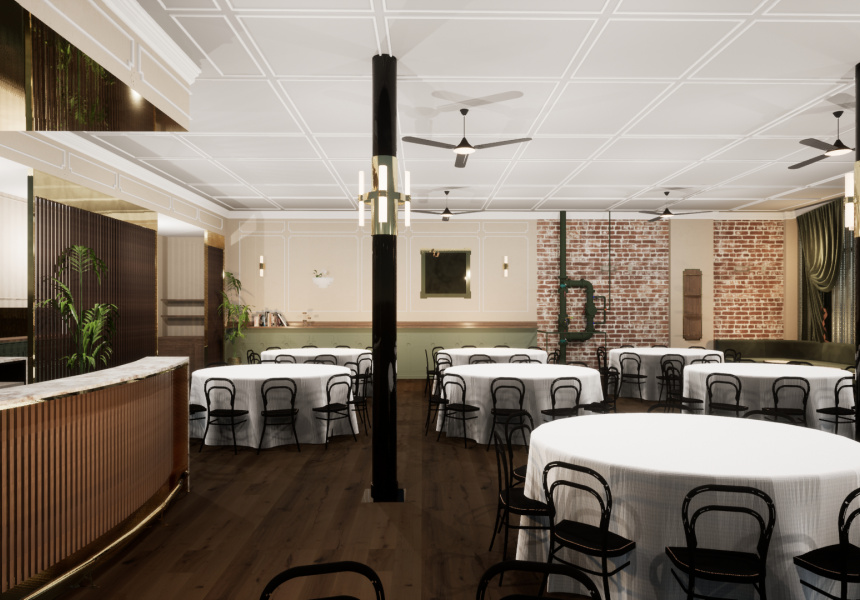 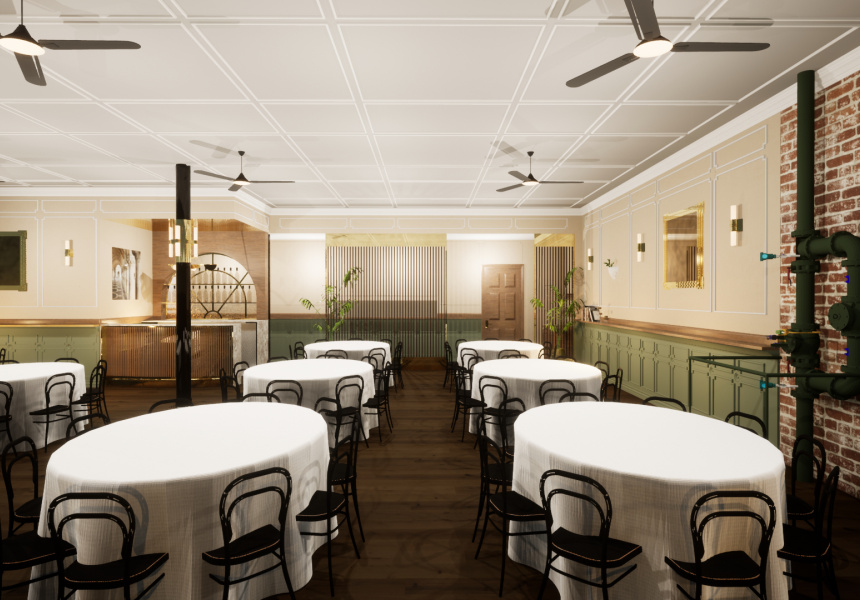 It may be somewhat surprising to learn that one of our famed local chefs hasn’t owned a restaurant in Australia before. Curtis Stone – who has three restaurants (the Michelin-starred Maude, Gwen and Georgie) in the US, and trained in Europe under pioneering chef Marco Pierre White – left Melbourne at 18 after a stint at The Savoy Hotel. Now, aged 46, he’s coming back to where it all started to open a bespoke dining space – his first in the country.

The Los Angeles-based chef, restaurateur, author and TV host says it’s something he’s wanted to do for a long time. “We saw a gap in the market for pure event spaces in Melbourne that can look and feel like your very own restaurant,” Stone tells Broadsheet. “Clients can add their personal touches and make the space all about them for their special occasion.”

“I feel this is a great opportunity to have a bricks-and-mortar culinary presence in Melbourne, my home town. And I will be able to be heavily involved through food, menu planning and development from afar, where opening a restaurant will require me to be present for long periods of time and that’s not practical right now. It’s the perfect compromise,” he says.

Curtis Stone Events first launched in the US in 2018, and it’s gone on to cater for clients such as Gwyneth Paltrow, Netflix, Cartier and Burberry.

Its name – Grace – continues the chef’s tradition of naming venues after important people in his life. Maude and Gwen were named for his grandmothers, Georgie is named after his niece, and Grace is the name of his best friend and business partner Chris Sheldon’s daughter.

Of the location, Stone says it feels good to be opening a venue in a place with such strong culinary history. “We have such respect for what [chef] Stephanie Alexander and her team did in these premises for such a long time,” he says. “At the end of the day she created our perfect events space, with a dining room and kitchen and a separate production kitchen downstairs to service external events – in such a central location. It was love at first sight for us.”

Grace by Curtis Stone Events will open at 48–50 Bridge Road, Richmond, in November 2022. 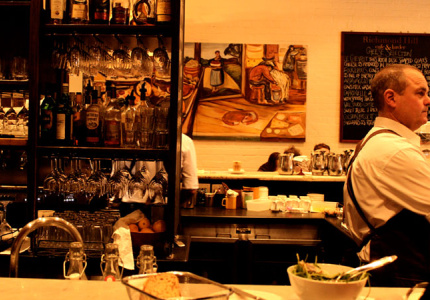