Coming Soon: Coda Is Set for a Sea Change With Its New Outpost in Lorne (Ocean Views Included)

But it won’t be a carbon copy of the original Euro-Vietnamese city diner. Expect a massive, 120-seat restaurant serving a strictly Asian, seafood-heavy menu (with XO scallops) – on the top floor of the Lorne Hotel, which is also home to Movida’s seaside spot. 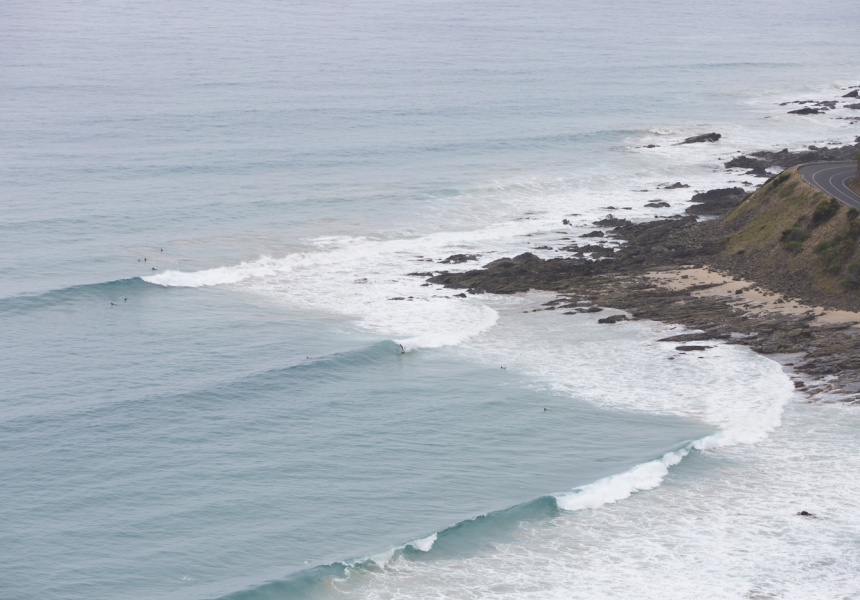 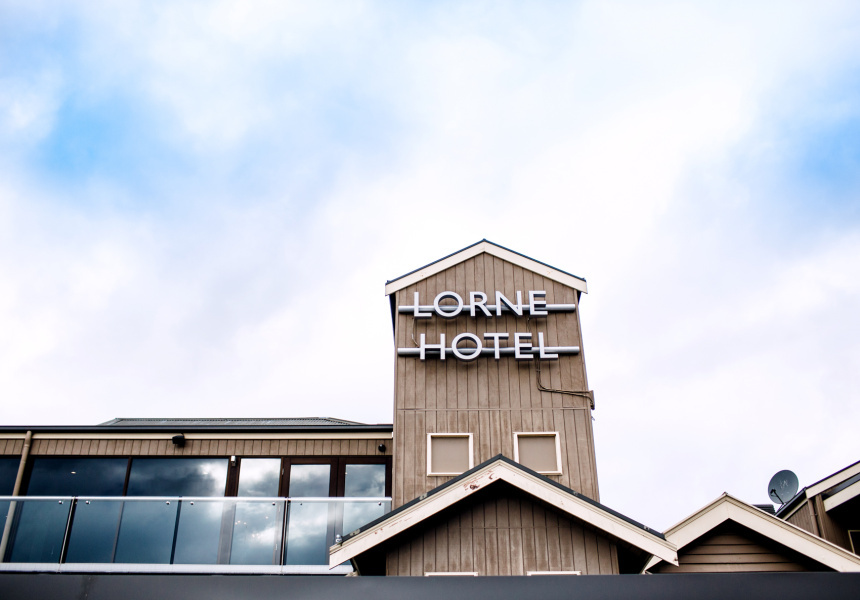 In January, Flinders Lane Euro-Vietnamese diner Coda swapped the city for the surf, with a summery pop-up on the top floor of the Lorne Hotel.

But another, less fleeting sea change is on the horizon. In mid-December, a permanent outpost – Coda Lorne – will open in the very same spot.

Co-owner Kate Bartholomew says she’s following in the footsteps of “cousin” restaurant Movida, which also popped up at the coastal pub before moving in for good in 2018. “Actually, we’re just copying them,” Bartholomew says, with a laugh.

It’ll soon be a three-in-one venue, with Movida on the ground floor, the pub on the second floor, and Coda on top. Expect a massive, 120-seat restaurant with sweeping views of Louttit Bay and the town of Lorne – and a soon-to-be renovated deck where you can take it all in.

But it won’t be a carbon copy of Coda 1.0. While the city’s menu bears some French influence – with dishes such as scallops with beurre blanc, and steak tartare – the menu in Lorne will be strictly Asian. “We want to bring accessible, delicious Asian food to the coast,” says Bartholomew.

And, appropriately, the dishes will be seafood-heavy, with produce sourced as locally as possible. (Bartholomew waxes lyrical about the “crayfish capital”, Apollo Bay.) There’ll be a raw bar, as well as small plates such as steamed Hervey bay scallops with XO sauce and glass noodles. Plus, hibachi-fired satays and whole Cantonese duck for the seafood-averse.

Bartholomew also promises the return of some old favourites, which will be slightly tricked-up. “I really hope the original Coda is felt here – but in a whole new way.”

Coda Lorne is slated to open at 176 Mountjoy Parade, Lorne in mid-December. 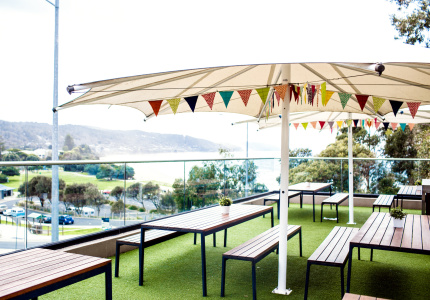