An underground blues and liquor den in the heart of the CBD. 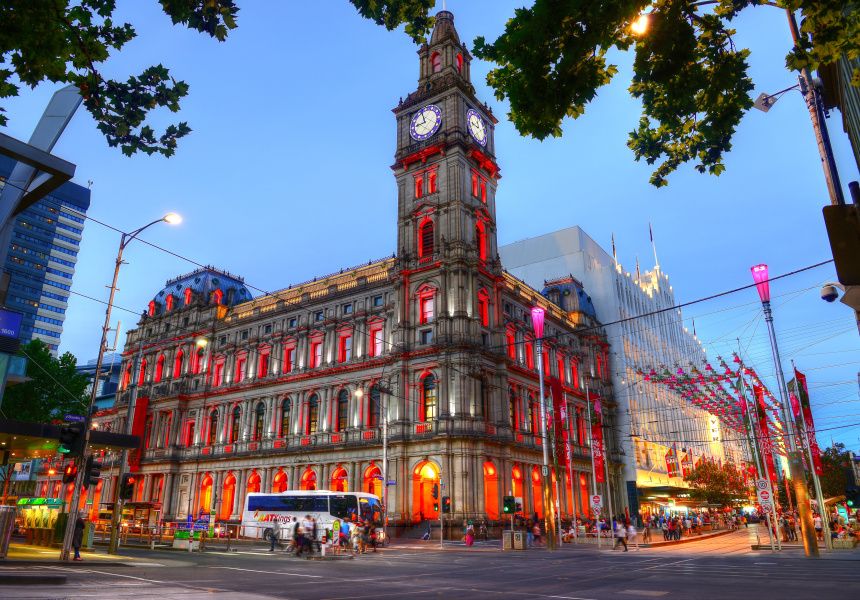 Rum Diary Bar owner Hamish Goonetilleke has a secret. It’s hidden at the back of the GPO building on Little Bourke Street, down Driver Lane. Behind an unmarked door with two lights on either side, and down a flight of stairs, he’s building a world of blues and whisky.

Over the past two weeks Goonetilleke has overseen demolition of the historic post office’s former vault, stripping back render and white paint to reveal raw brickwork and timber columns. Soon it’ll be an underground bar with arching brickwork and parquet floors, simply named Beneath Driver Lane.

“The whole vibe of the place is deep blues, whisky and rum,” he says. “We won’t have a sole focus on rum like at Rum Diary.” There will be a focus on dark spirits though, and the back bar is expected to hold about 650 bottles of liquor.

The bar will also stock a small selection of bottled beers and 40 to 50 wines. A French-leaning bar menu will offer snacks and larger plates for sharing. “It’s all food that we like to eat when we’re drinking, like parfaits, cheeses, croquettes, oysters,” Goonetilleke says.

Danielle Rensonnet, previously head chef at Bellota Wine Bar will lead the kitchen, and Jonathan Minihan is moving on from The Toff in Town to manage the bar.

“We want really good underground vibes and to transport people away from what is happening upstairs,” Goonetilleke says. He’s secured a licence until 3am, and wants his customers to indulge. “You are a kid in a candy shop,” he says. “You can have whatever you want.”

Beneath Driver Lane is expected to open at the end of October. 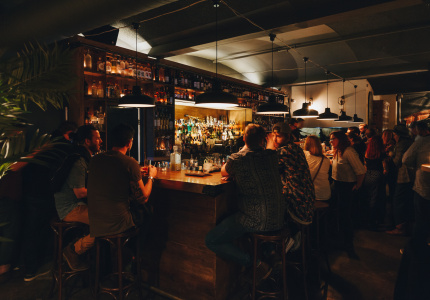