Italy’s Mercato Centrale is coming to Melbourne. Its creators intend it to be a space of universal welcome, a “cultural hub” to experience artisanal food and sample the mood of the city too. 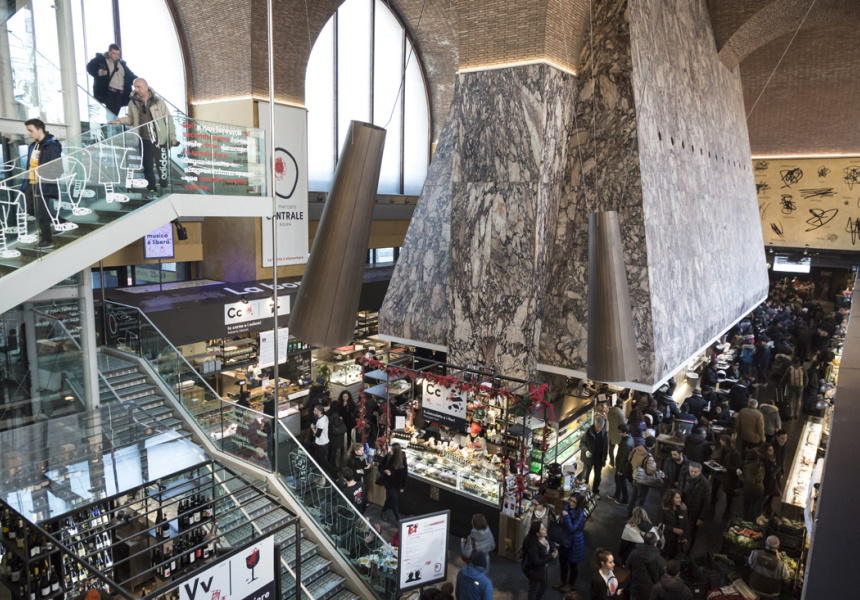 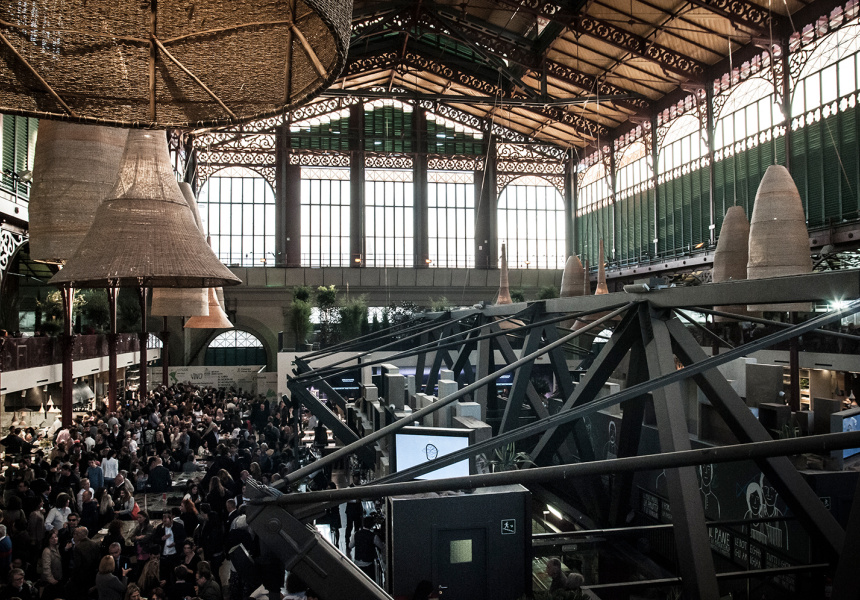 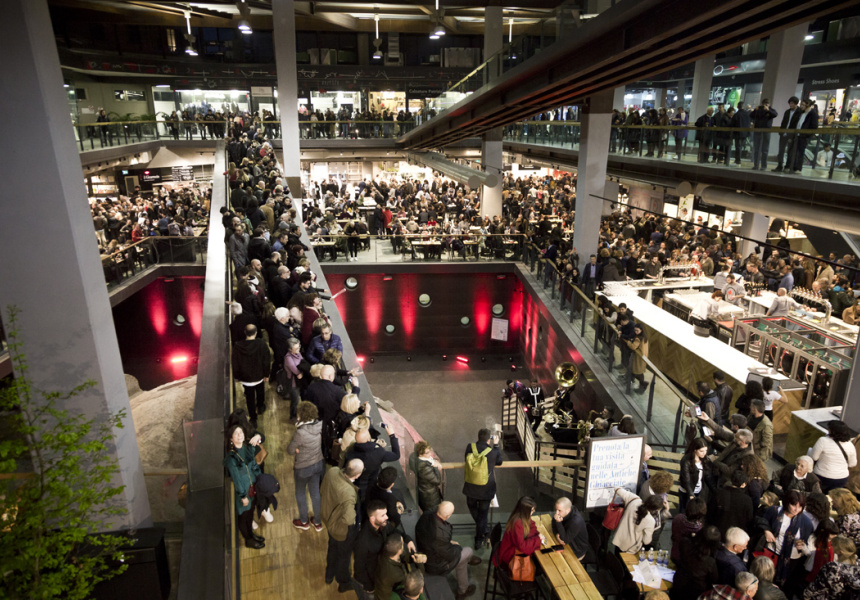 In a gutted 1930s building at the emergent west end of Collins Street on Friday morning, chilled prosecco was being served and mortadella was pouring off the slicer in endless ribbons into crusty pastadura rolls. Delicately infused ricotta was piped into crispy cannoli and, before my very eyes, loose cow’s milk curds were stretched and manipulated into glistening white orbs of fresh mozzarella and handed over, still warm.

It was a taste, figuratively and literally, of things to come at the McPherson’s building at 546 Collins Street, which by the end of the year will be home to the 3000-square-metre Mercato Centrale. It’s an ambitious, expansive and unique food hall experience, and Melbourne will be its first international outpost beyond Italy – where it has five locations, from Rome to Florence, serving some 10 million customers a year.

Once completed, the three-storey project will house 20 artisan stalls – bakers, butchers, cheesemakers, fishmongers, pasta fresca crafters and more – creating a market-like experience. More than just a place to shop or eat, it taps into the concept of the piazza as a space that encourages lingering and a sense of belonging.

“The concept is more than just the food – it’s about the connection between the people, the space and the food,” says Eddie Muto, the project’s driving force, who spent four years convincing Mercato Centrale that the nearly 20,000-kilometre gulf between mainland Italy and Australia was much more physical than it was cultural.

After spending some time with the Melbourne team and its proposed artisans, Umberto Montano – the effusive businessman behind Mercato Centrale – was convinced. “Why wouldn’t we have a Mercato Centrale here?”

He says Melbourne foodies – both providers and consumers – are tuned into eating in a way that perfectly suits his company’s philosophy:

Montano believes the customers awaiting him in Melbourne are sophisticated but unfussy, and will be able to appreciate the intersection of no-frills service with premium product. “They are well educated, they know about food, they know what they want.”

There will be over 1000 seats at Mercato Centrale on Collins Street, but no “silver or ceramics” Montano says. The service isn’t intended to be the calling card; this is designed to be a place of wonder and relaxation, where people can enjoy the company of friends or strangers while taking their pick of delicacies from the 20 planned stalls or enjoying a cocktail after their grocery shop.

“Everyone can come and be here,” says Muto. “You can come to use the wi-fi, enjoy the people, the food, make the most of the cultural events – but no one will be asking you what you want to buy. If you want to buy something, go ahead. If you just want to be in the space, you are welcome.”

This open attitude will extend to the newly announced third floor, which Montano says will host a revolving door of art exhibitions, book launches and cultural talks.

Perhaps most importantly, it will play host to the artisans from the market below, who will use the 500-square-metre space to pass on their skills, teaching the people of Melbourne their time-honoured crafts through regular lessons, demonstrations and talks.

Muto says while it took some time, Melbourne was an easy sell as a city deserving of such a unique continental food experience as Mercato Centrale. The team’s passion for the project even ousted a planned Coles from the coveted location.