Collingwood’s Rockwell and Sons to Close After Seven Years 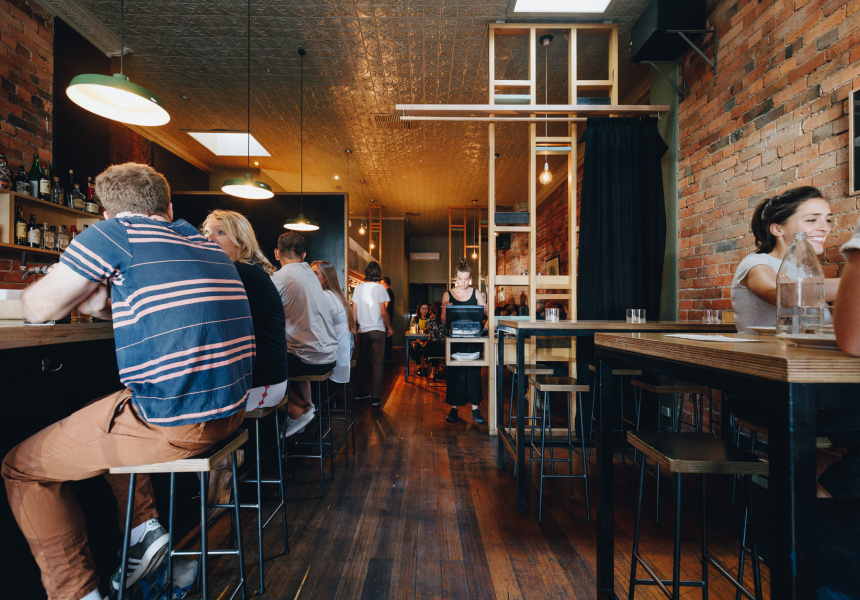 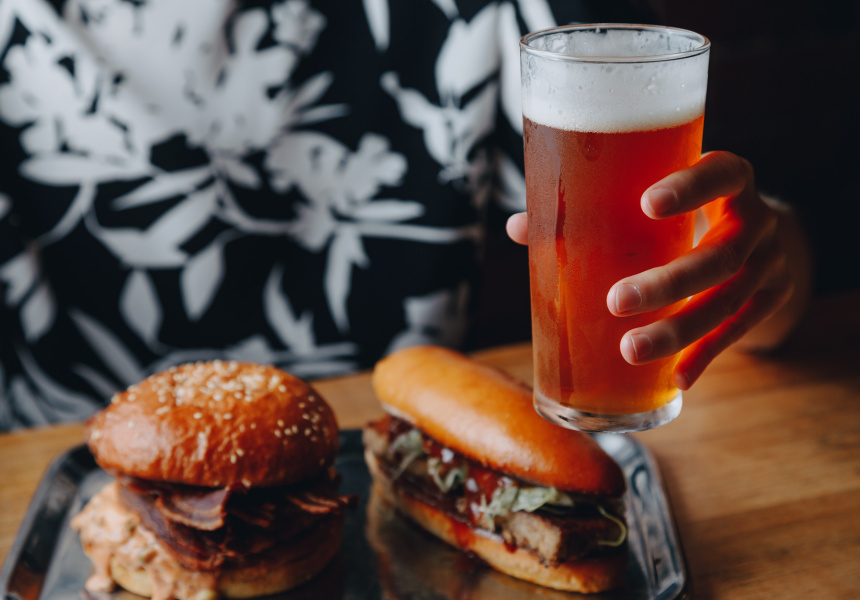 It’s a sad day for burger fans in Collingwood. Smith Street Australian-American eatery Rockwell and Sons is closing its doors after seven years of operation.

The diner is by chef Casey Wall (Bar Liberty, Capitano, formerly Cutler & Co) and Manu Potoi (Above Board, formerly Attica and Stokehouse), who opened the doors in 2012, with Wall bringing his American roots and fine-dining experience to the kitchen and Potoi using his front-of-house expertise to keep service on point.

The restaurant soon became known for two dishes: its fried chicken (and weekly fried chicken dinners), and its glorious, heart-stopping Double Patty Smash Burger that made many of the city’s best burger lists.

The diner’s final service will be on June 2.