For the summer months, when hot drinks are the last things on our mind, we’ve tracked down a few of the cold coffee scene’s revamped classics and revolutionary brews. 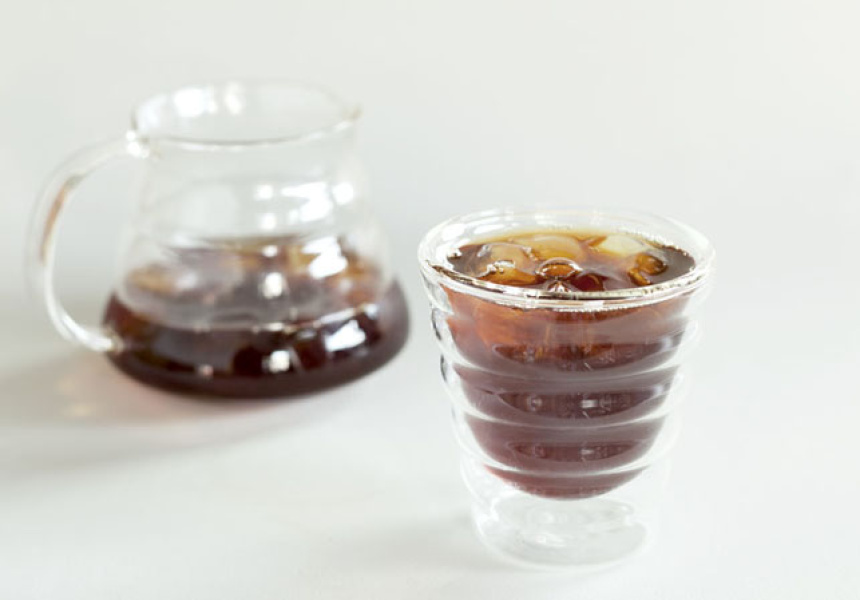 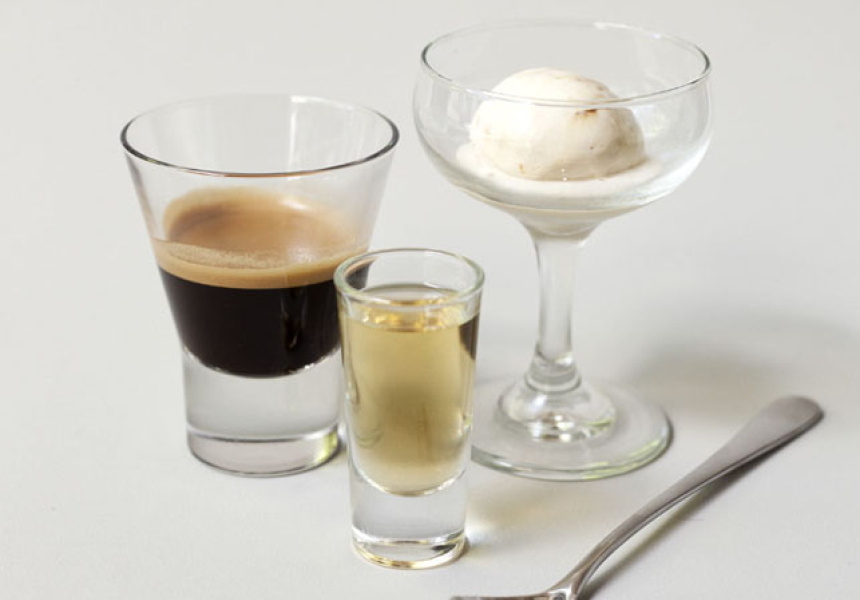 Once upon a time, delicious cold coffee was little more than a fanciful notion – a beautiful fairytale told by sweaty, desperate baristas as they smouldered behind steamy espresso machines, helpless to the sultry clutches of summer.

In reality, cold coffee has been a mostly fruitless endeavour, limited to a sad catalogue of ‘espresso’ flavoured milks sitting in a tepid service station fridge somewhere. But just as it seemed our caffeine-deprived bodies were destined to evaporate in the stifling summer heat, coffee gurus Australia wide began refining an intriguing collection of innovative cold coffees.

Indeed, despite all the hot coffee options and styles we’ve enjoyed over the years, there just hasn’t been an abundance of palatable cold coffee options floating about during summers gone by. It’s a void that coffee professionals are clearly eagre to fill this summer, with new genre of cold coffee interpretations.

Here are a few revamped classics and revolutionary cold coffees to get excited about this summer.

A few ice cubes, espresso and a dash of cold milk in a four-ounce glass. It mightn’t seem like the most elaborate beverage in the world, but it’s the subtle chemistry behind each of these simple components that really makes an iced coffee shine. As is the problem with brewing any cold coffee, the abrupt change in temperature – as ice is introduced to the espresso – typically produces a sour or acrid tang. Past attempts to counteract the hostile espresso resulted in the creation of frothing monstrosities of cream and syrup. Recently, however, many cafes and espresso bars have solved this issue by adding naturally sweet or un-homogenised milks to the coffee, as well as by sourcing coffees from certain origins, specifically those with less susceptibility to this souring characteristic. The result is an infinitely more refined iced coffee experience that retains much of the espresso’s original flavour and form.

Since before the advent of specialty coffee, baristas have been experimenting with a means of extracting pure, complex coffee without the use of excessive heat. The answer as, it turns out, is substituting high temperatures for ridiculously long brew times. A cold drip system works by releasing a single drop of cold water every second or so. Those drops repeatedly land on a coarse bed of coffee grounds packed into the middle cylinder of the apparatus. Over a predetermined period of time (between 8 and 12 hours), the water migrates through the coffee bed, extracting solids and oils along the way, before ending its journey in a decanter. Perhaps the most compelling aspect of this elaborate, time-consuming operation is the effect, or lack there of, that cold water has on the extraction process. The use of low temperatures leaves a good portion of chlorogenic acids and caffeine unextracted, thus producing a far less bitter brew than even conventional hot water brew methods.

Vietnamese coffee is by no means a purist option. It is however, a delicious method for delivering caffeine into your bloodstream in the most refreshing fashion possible. It’s made by adding dark roasted coffee to a kind of rudimentary pour-over, meaning the coffee sits in an open filter, then is extracted by simply pouring hot water over the grounds. The use of dark roasted coffee and metal filters in this process yields a chocolaty brew with a consistency somewhere between filter and espresso. The coffee is occasionally laced with certain spices too (most commonly chicory herb). From this point, ice and condensed milk are added to balance the bitterness and to form a long beverage with a refreshing, desert-like quality.

Normally a discarded by-product generated in the processing of raw coffee, cascara is a delicate tea prepared from the dried cherries that encase green coffee. Though it isn’t technically coffee, it does contain caffeine and many of the flavour characteristics present in semi-washed and naturally processed beans. It’s prepared much like any tea, though a few coffee brewing systems such as Aeropress are also frequently utilised. Simply adding the brewed tea to a specific volume of ice makes cold cascara. Cascara doesn’t react as severely to rapid temperature loss as espresso or filter coffee either, meaning the flavour profile is less likely to yield that notorious acrid quality

In its most modest form, an affogato consists of a single scoop of vanilla ice cream topped with a standard shot of espresso. Don’t expect modesty to be a common quality in affogatos this summer though. With gastronomy now playing as much of a role in the construction of espresso as baristing, affogatos have steadily evolved from coffee to caffeinated desert in the last few years. Expect any number of intriguing textures and flavours to appear in your coffee this summer, from sourdough breadcrumbs to elderflower and coconut shavings.

Due to their lower viscosity, filter methods such as pour-over and Aeropress produce a much cleaner, refreshing cup than espresso and are often used as a means for preparing more highly rated coffees. For the same reason, these methods are now being modified to accommodate lower temperatures. Chilled filter coffees are often prepared using a steeper coffee to water ratio, allowing the barista to compensate for the dilution of the brew as ice melts into the coffee. The result is an iced tea-like beverage with bright, exceptionally clean characteristics.