The Coffee That Gives Back

CafeSmart is back this Friday June 7, giving you the chance to help someone in need by simply buying your regular morning coffee. 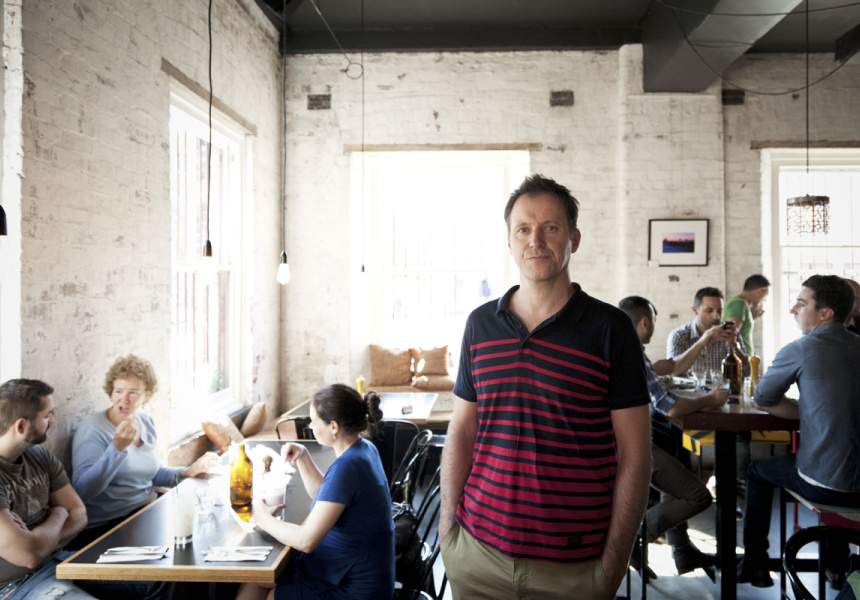 Every morning, all across the country, countless numbers of us amble bleary-eyed to our local cafe and order a coffee. Sometimes two, or more. But what if this daily ritual – amplified by the enormous hordes of coffee drinkers – could be harnessed for the greater good?

Enter CafeSmart. From the team at StreetSmart, a grassroots charity aiming to reduce homelessness in Australia, June 7 will see CafeSmart making good use of that morning ritual and getting cafes around the country to donate $1 from each coffee sold. One hundred per cent of these donations will go towards helping the homeless and the most vulnerable people in our communities. The funds raised by each cafe are directed back into small local charities within the community. In its third year, CafeSmart is hoping to raise more than ever before. With 14,000 people sleeping on the streets in Australia and a further 90,000 displaced or homeless, this is a cause that can use all the help it can get.

That’s where we all come in. There are 227 cafes around Australia and 106 in Victoria signed up for June 7 and all we’ve got to do is turn up and order our favourite coffee – just like any other day.

We chat to some of the participating cafes around town to see just why they got onboard, and where the money they raised in last year’s CafeSmart was channelled.

“We’ve been participating since it started. It’s not hard to be involved and it’s really a no brainer for us,” says Miss Jackson owner Matthew Boughtwood. Last year, the money Miss Jackson raised went to St Kilda Gatehouse who support street sex workers in the St Kilda area, funding recreational activities and social programs for these women. St Kilda Gatehouse acts as a sanctuary for the workers who often suffer from homelessness and addiction.

“We see CafeSmart as something really tangible that we can get involved in. It’s clear-cut: one day. We are exposed to a large number of the homeless community being so close to St Mary House of Refuge, so it’s great to be able to give back to the charities that are doing such great work. Friday will be our second year in CafeSmart – our second birthday of sorts!” says owner Curtis Riddington. Last year Slowpoke’s funds were directed to St Mary House of Refuge, one of the largest organisations CafeSmart works with. The money raised went towards providing meals, social events and day trips to homeless members of the community, some of whom have never been out of the city. It also helped create a medical fund, which can provide practical everyday assistance to those who can’t afford things like prescriptions, treatment and transport to medical assistance.

“We are really passionate, especially Nick [owner Nick Kenos] about supporting charities. We work closely with Scarf and support the hearing impaired. We are definitely taking part in CafeSmart this year, like the other years,” says manager Adrian Dent. Last year Three Bags Full’s contribution of $1200 went to Fareshare, a food rescue charity that turns left over food from the food industry into meals for those in need.

“We’ve only been open 15 months, but this will be our second year participating in CafeSmart. It’s a great way for us to give back to the people. Last year we didn’t necessarily see people drinking more coffee, but it certainly got people talking. It’s a really great cause,” says owner Aven Watson. Last year, Footscray Milking Station donated their funds to Iramoo Youth Refuge, a small-scale homeless shelter for young people. They might have four or five kids living with them at any one time and only one staff member. This is one of the most in-need organisations that CafeSmart supports.

‘Drink coffee, do good’, is a simple premise and exactly what CafeSmart is allowing coffee drinkers around Australia to do this Friday, June 7.

Other cafes involved this year include, Palomino, Top Paddock, Candied Bakery, A Minor Place, 65 Degrees, Dead Man Espresso and Friends of Mine. 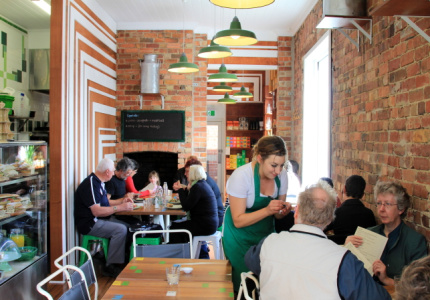 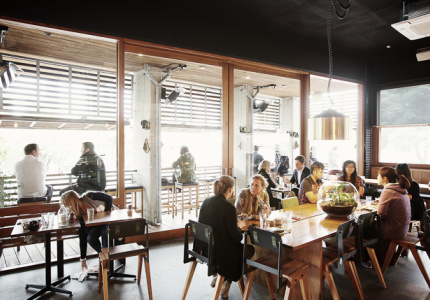