The big news in hospitality this week hasn’t been openings. Instead, there’s been a string of surprising restaurant closures. 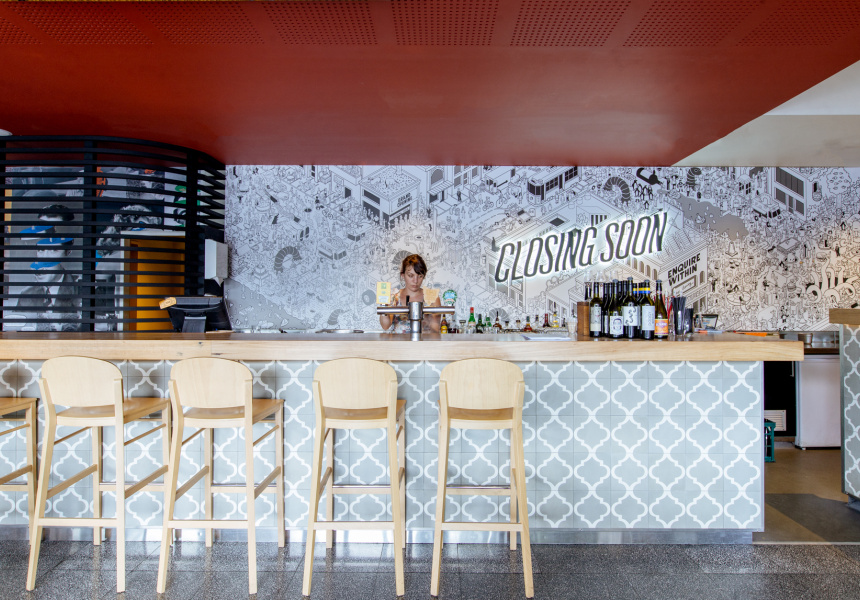 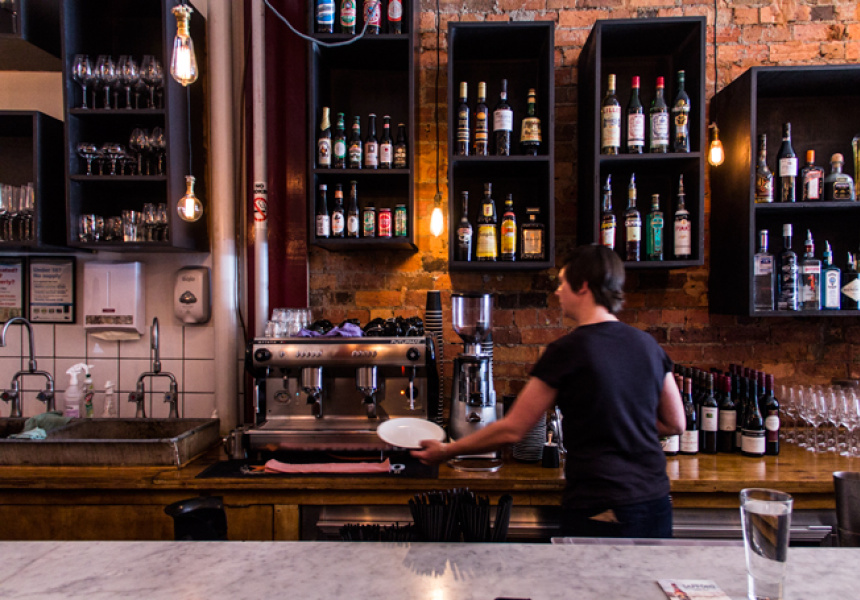 Tastes come and go. It makes sense that restaurants do, too. But in recent months a remarkable number of big-name venues have shut up shop, some without even passing the six-month mark.

Notable closures (or impending closures) include Woody P., Bar Clarine, Huxtable, Northern Light and Stokehouse City. Enquire Within, which had big plans to “pop-up” with a new restaurant concept every year, closed six weeks after opening.

Is it a string of coincidences, or a sign that the end of the restaurant boom is nigh?

To knock one off the list – Northern Light is a bit of a red herring, as it's closing its Smith Street restaurant to open a significantly larger one in the CBD later this year.

"The reason why Northern Light is closing is because we have a new partner that wants to take it into a new venue that's four times the original size," says owner Adam Liston.

"The site that it's going into is pretty unique, there really isn't another like it in Melbourne. We want to grow and evolve, and take the opportunity to scale for a much bigger market."

Let’s look at Bar Clarine. While the natural-wine bar only opened a little under a year ago, it attracted plenty of accolades during its short tenure. Owner Morgan McGlone and his partners found that the tiny venue was taking up more mental space than they could spare – especially while their Belle’s Hot Chicken empire continued to expand.

“It was a double-edged sword," he tells me. “It’s still quite busy, but we’d spend so much of our thought processes on that when we should be using the ideas on Belle’s. We really need to pump up the bass on just one thing.”

It’s a similar story for Huxtable. Off the back of their celebrated fine-diner, the owners have been opening outlets of burger offshoot Huxtaburger as fast as customers can smash a Theo. And, even disregarding their booming side-business, it’s hardly unusual for restaurateurs to go back to the drawing board after five years, particularly in a market that so consistently puts a premium on the shiny and new.

But others – Woody P., for instance – unfortunately, just didn’t work. The spacious Flinders Lane venue seemed to rely on overflow from neighbouring Chin Chin, but lacked the individual character that attracts limitless crowds to Chris Lucas’ buzzing restaurant next door. Woody P. will be replaced by Japanese chain Saké in April.

Over on Alfred Place, Stokehouse City struggled to replicate its charming, democratic beachside vibe in the austere former home of Mietta’s, and then Comme. While the food and service was of the same high standard Stokehouse set for years, the city venue wasn’t the same.

Owner the Van Haandel Group was simultaneously managing an extremely ambitious build on the original Stokehouse St Kilda site, not to mention dealing with the devastating aftermath of the fire that necessitated the move in the first place. With that in mind, it's hardly surprising something had to give. All going to plan, the original Stokehouse will reopen in October this year.

Whether it’s demonstrative of a changing wind or not, things are shaking up in Melbourne dining. Perhaps it’s a natural course-correction to the restaurant boom in recent years. Or maybe it's yet another example of the casualisation of dining.

In any case, last year The Australian reported on a nationwide chef shortage that’s straining the growing industry. So perhaps the issue isn’t a lack of hunger, but that there’s not enough creative talent to satiate it. For instance, Anita Basile, a partner in Enquire Within, thinks Melbourne has hit Peak Dining.

“We’re well beyond saturation, to be honest,” she says. “I think there’ll be a lot more closures. There’s just not enough punters, not enough chefs, not enough staff to go around.”

Bar Clarine’s McGlone is less certain there's an oversupply in dining. To his mind, the spate of closures reflects generational change in both restaurateurs and patrons. “I think there might be a slight changing of the guard," he says. “There’s a lot of talent out there, and a lot of people who want to do new projects. I don’t think it’s at saturation, but obviously, the cream rises to the top.”

While Enquire Within might have been tempting fate with its neon “Closing Soon” sign above the bar, Basile admits the initial investment in opening a restaurant can be overwhelming in those crucial first few months, particularly if it doesn’t find immediate popularity.

“Opening restaurants and cafes is super-duper labour intensive. It’s very rare to open them up and sit back,” she says. “Just to staff a place like that is a huge expense, because of the sheer size of it.”

Basile also echoes a complaint that’s more and more regularly made in kitchens around the country: diners aren’t willing to swallow the real cost of top-quality produce. With the drop in the Australian dollar, and the subsequent international demand for quality Australian produce, local farmers have a good incentive to sell to overseas markets, driving prices up at home.

“There are way more restaurants, but still the same number of fish suppliers,” she says. “But you can only charge so much for food. Unless you’re Attica, people are so value-driven.”

It’s important to clarify that none of these venues are the work of amateurs. They were all run by skilled chefs, sommeliers, bartenders, wait staff and restaurateurs. But new restaurant businesses are inherently risky. Even more so when their scale demands enormous outlays on architecture, staffing, kitchen equipment, furniture and wine cellars before you even think about food costs. And, as we've seen, not all closures are about the lack of bums on seats. With an increasing number of restaurateurs opening multiple venues, finding the right balance in an exponentially complex business structure is unquestionably tricky.

What’s certain is that a high-end fit-out and a decent executive chef isn’t enough to guarantee a winner. Certainly, there’ll be more closures in 2016. But there’ll also be plenty of new openings. To ensure their success, restaurateurs – rookie and big-league – will need to compete more fiercely for their share of diners who want tried-and-tested cuisine of an ever-better standard. Or, conversely, they’ll need to come up with dining experiences we haven’t seen before. Either way, that’s good for eating.

This is the first of a new weekly column from Broadsheet's food editor Tim Grey discussing the news, trends and themes in Melbourne's dining scene.

This article has been updated. 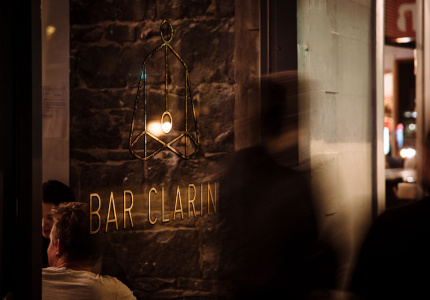