Is fine dining dead? Hardly, but it’s continuing to change. And this intimate 25-seat eatery is a compelling blueprint for the future, despite its faithfulness to tradition. 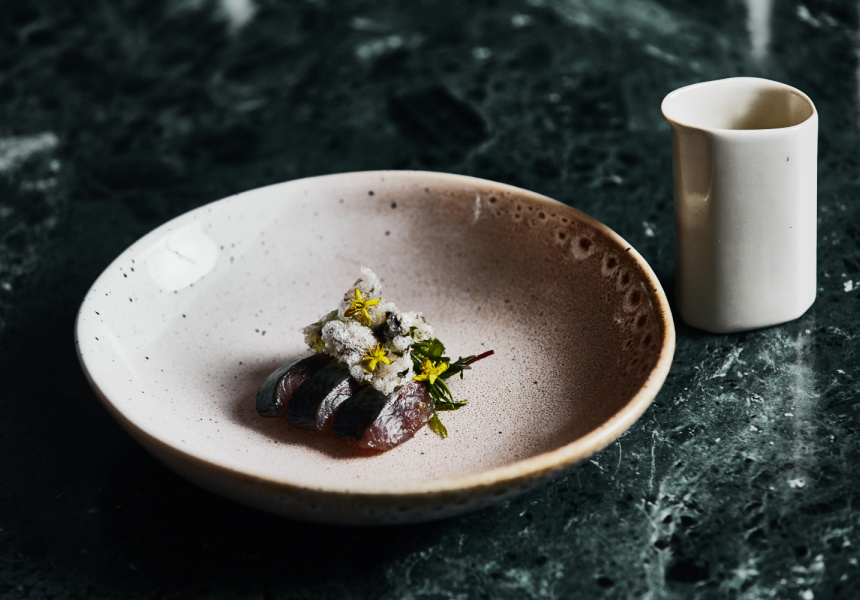 The dining room at Navi The dining room at Navi

I didn’t think people made restaurants like Navi anymore.

At a time when retro pizzerias, food-focused wine bars and raucous yakitori joints reign super supreme, the idea of opening a bijou, tasting-menu-only dining room – in a quiet pocket of suburbia, no less – sounds curious at best, foolish at worst.

Despite Melbourne’s constant trickle of openings and despite the seemingly unstoppable rise of casual, mid-range dining, Yarraville’s little-fine-diner-that-could is flourishing one year after entering the fray. Exhibit A: the speed at which reservations disappear when released online at the start of each month. Melburnians, it seems, aren’t quite ready to do away with degustation dining. Especially if the buy-in for dinner is $120 a head for 10 courses and the man on the pans knows what he’s doing.

That man is owner Julian Hills. After six years at Paringa Estate on the Mornington Peninsula, the chef is back in Melbourne and using polished, surefooted cooking to celebrate great Australian – Victorian, primarily – ingredients.

He’ll lightly colour a Clarence River prawn cutlet on a squat Japanese konro charcoal grill before laying it on a potato pikelet along with the crustacean’s deep-fried head and a ribbon of fermented salsify (a root vegetable related to dandelion). Then, as is commonly heard in swish dining rooms nowadays, guests eat the whole thing “like a taco” and all is suddenly good in the world.

He’ll also find synergies between seasonal ingredients and be confident and mature enough to bring them together in (relatively) simpler constructs. Here’s to you, truffle ice-cream atop chips of roasted apple, a dessert that’s by turns earthy, sweet, lush and chewy. The dish is also proof that despite a firm grasp of technique, Hills’s focus is on guests and their enjoyment. Where some fine-dining chefs treat tasting menus as a green light to shock and challenge end users, Hills is about feeding diners rather than his ego.

He’s also about trying to strike that mythical work-life balance. Navi was designed to let Hills play the parts of both businessman and family man. The restaurant does five services in four days and seats 25 guests across a combination of tables and bar seats. (It was originally going to be a counter-seating-only restaurant, but the idea didn’t stack up financially.) Hills’s home is around the corner from the restaurant, so he can easily keep abreast of his two biggest responsibilities.

Another thing he keeps abreast of is what’s happening in Australian (fine) dining circles circa late 2019. He’s across fermentation and pickling and it-ingredients such as koji, a microbe used in the production of soy sauce and sake. (In Hills’s world, it goes great guns with cod skin to make a crunchy “soil” that accompanies tender Murray River cod plated with whipped taramasalata and grilled Tuscan kale.)

The open kitchen also deploys indigenous ingredients – Navi translates to “local” in Cherokee, a nod to Hills’s dad’s heritage – and things gathered from the wild, occasionally in the same dish (that’d be the pressed kangaroo wrapped in nasturtium leaves and served with a ragu of native Australian fruits).

In the cellar you’ll find “natural” wines, but you’ll also encounter classic Victorian producers including Campbell’s (Rutherglen fortifieds!) and Mount Mary in the Yarra Valley: a reflection of the broad tastes of recently arrived sommelier and restaurant manager Jarryd Menezes, late of The Ledbury in London and Copenhagen’s Restaurant Studio.

Menezes is responsible for both the service – staff is well groomed, polite and happy to blend into the background and resurface when needed – as well as wine matches such as the Adelaide Hills blaufrankisch (a juicy Germanic red grape) poured with the corn-fed duck from Mount Macedon. It’s an inspired combination, although the bird – slowly poached in stock then crisped in a pan before service – would shine served alongside a tumbler of non-vintage Melbourne tap water.

Navi is a polished, deeply likeable throwback to what dining out used to be. When restaurants were comfortable and nicely lit. When sound levels were conducive to conversation. When dishes were served in logical sequence rather than when they were ready. At a time when brash, hip and renegade seem to be the industry’s flavours du jour, this is an outfit daring to be elegant and faithful to dining traditions. Except for, crucially, the maniacal hours and staff burnout synonymous with the industry.

Navi is proof a fine-dining restaurant can offer its staff work-life balance and its guests a good time – at a price point that suits both parties. It’s fun, it’s polished, it’s inventive. It’s a blueprint for what good restaurants of tomorrow might look and taste like, even if they crib heavily from the past. 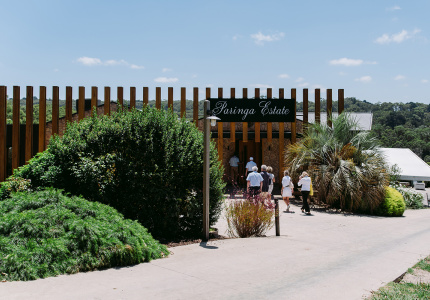 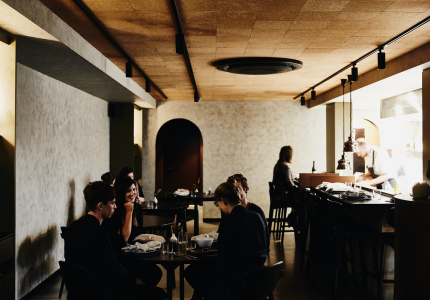