The familiar giant Kewpie doll on the building’s exterior is now an even bigger part of this Fitzroy fave’s story. 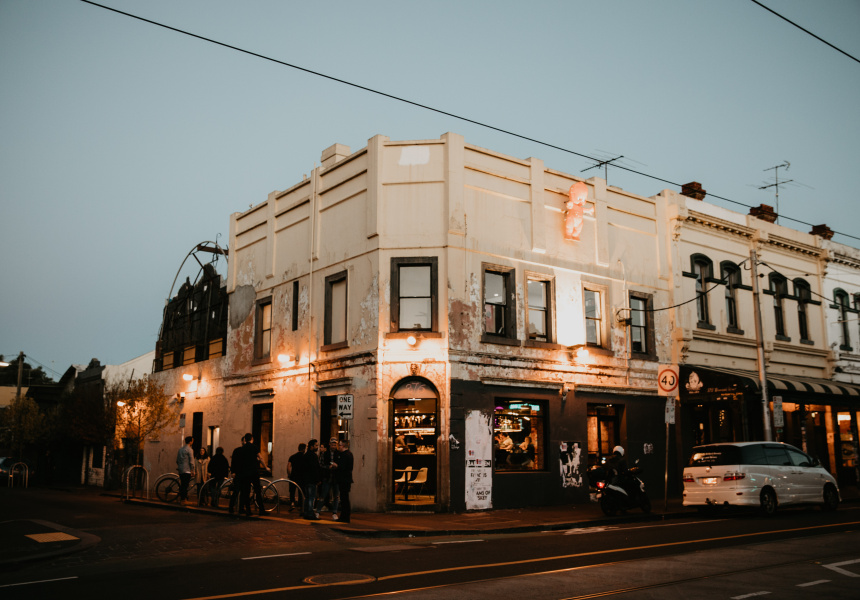 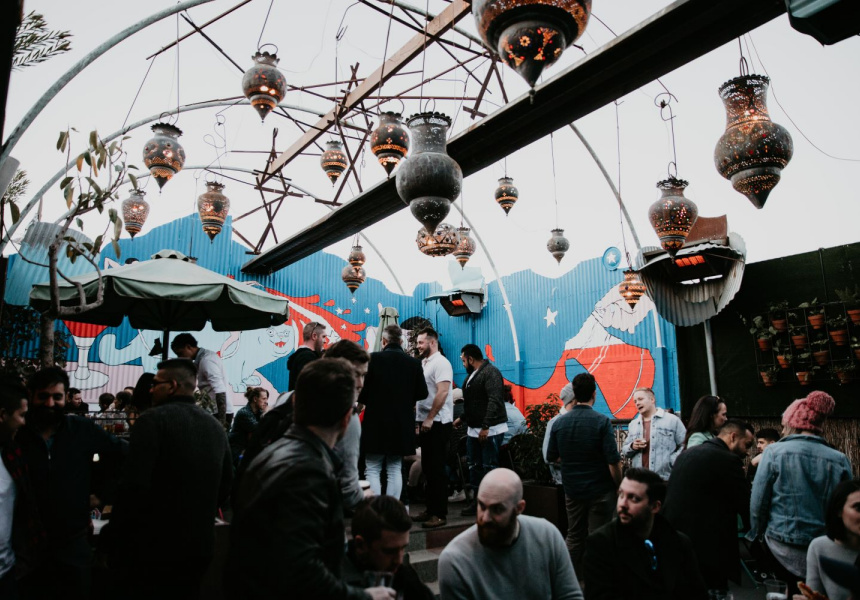 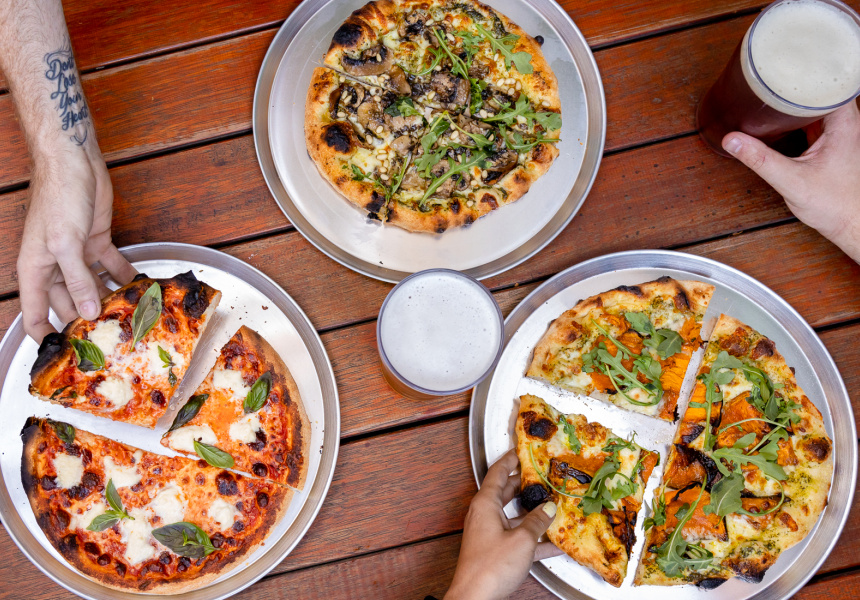 In the chaos of the past 19 months, you may not have noticed Fitzroy fave Bimbo has been closed the whole time. But change has been brewing.

On Monday November 8, it will finally reopen with a new name – and operator.

The Brunswick Street bar has been renamed Kewpie – after the familiar giant Kewpie doll on the building’s exterior – by new operator, Melbourne-based hospitality group Australian Venue Co. It owns a raft of venues across the city, including Perseverance, also on Brunswick Street, and Richmond’s Harlow.

“We love this bar and have so much respect for its legacy in this neighbourhood,” the group’s chief marketing officer, Kylie Moncur, said in a statement. “We’re updating the name to Kewpie, which we feel is a better fit for the venue and the local community. It’s a Fitzroy institution, we’re so excited to throw open the doors and start the next chapter.”

But that’s about as far as the changes go; the ridiculously cheap pizzas – starting from just $5 a pop – aren’t going anywhere. And to celebrate the reopening, Kewpie is giving away 50 free pizzas every day from November 8 to November 12. That’s 250 total.