In a City Laneway, The Hardware Club Is a Northern Italian Trattoria With an Ex-Baby Chef in the Kitchen

Two childhood friends are behind this new diner that pays homage to the neighbourhood eateries of their hometown. On the menu? Osso bucco ravioli, cacio e pepe toasties and a classic tiramisu. 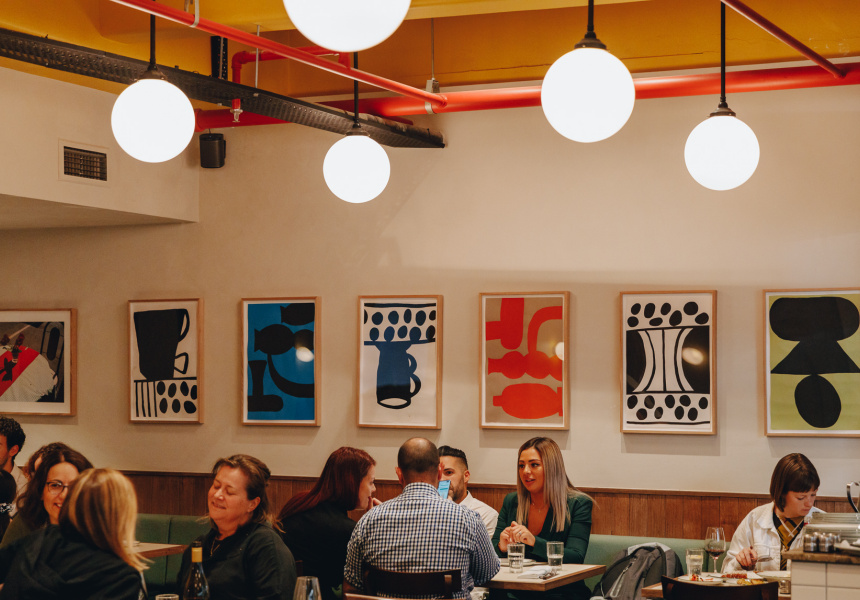 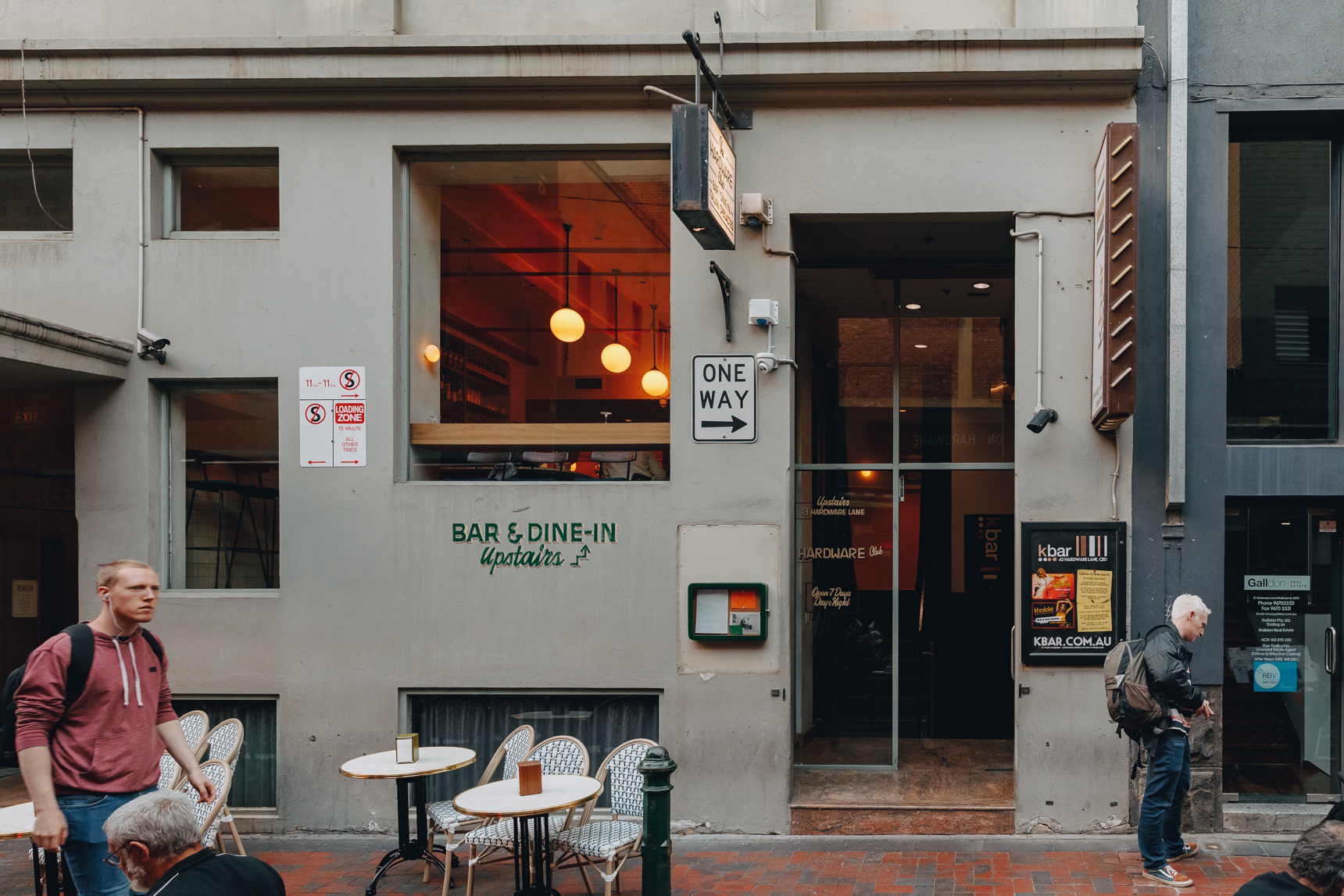 Nicola Dusi and Andrea Ceriani are channelling their hometown of Valpolicella, Italy in new city diner The Hardware Club.

The duo grew up together in the northern Italian wine region. “We can’t remember [meeting], we were too little,” says Ceriani. “We have photos of when we were in childcare together.”

Located on the corner of Hardware Lane and Little Bourke Street, The Hardware Club is their rendition of an Italian trattoria. The 65-seater on the first floor of the heritage-listed Hardware House building is named for its history as a social club for hardware trade workers in the mid-1890s.

Ceriani (who also co-owns +39 Pizzeria), says while the pair’s childhood memories inspired many of the dishes, they’ve been careful not to go too traditional. As he walks around the diner, he tells stories of wine sourced from small-scale Veronese vineyards, and of a simple steamed asparagus and boiled egg dish his mother made for him as a kid. Here, it comes with burnt butter and ricotta salata.

“I used to have this every week when it was in season,” Ceriani says. “[My mother] made it exactly the same way, except with white asparagus.”

For head chef Dusi – who’s spent time cooking at Lucas Restaurants’ pizzeria Baby, as well as at Italian eatery D.O.C. – some dishes are a play on a classic, such as a plate of whipped salt cod topped with capers and olives. Others are more personal, such as his death-row dish of tinned Don Bocarte anchovies in olive oil, served with house-baked bread.

While everything at The Hardware Club harks back to established Italian fare in some way, Dusi keeps the borders open.

“If you add cracked pepper to a dish [in Italy] that isn’t traditionally made with cracked pepper, you’ll cop it,” he says. “Here it’s just about having the freedom to cook.”

A small woodfired oven is responsible for a few textbook pizzas, crisp-skinned roast chicken with lemon mayo, baked brussels sprouts, and roasted bone marrow, which comes with parsley and shallots to spread like butter on freshly baked pane de casa.

A handful of pastas includes rigatoni bolognaise, and spaghetti amatriciana with pork jowl. Instead of doing osso bucco Milanese the traditional way (slow cooked with parsley and lemon gremolata on top), Dusi encases it in long ravioli and serves it with saffron cream.

Cacio e pepe makes an appearance too, but in a deep-fried toastie with mozzarella and leek. For dessert there’s tiramisu, a recipe carried over from the restaurant’s life as Ciao Pizza Napoli, which had a 30-year residency.

Interiors architect Holly White looked after the design. Beams previously hidden behind old ceiling tiles are painted bright red, and ash timber panelling, touches of mustard yellow and olive green banquettes are a nod to Ceriani’s memories of neighbourhood Italian restaurants from the ’90s. Those in pairs or dining solo can sit on stools by Northcote furniture maker Steve Edwards, overlooking the European-style buzz of Hardware Lane.

“The place needed to feel like home,” Ceriani says. “We want to feel like a second-generation Italian restaurant rather than first generation.”

The drinks list is big on Italian wine, with drops sourced from the family-run Masi winery in Verona, and organic varietals from Sicily and Tuscany. Ceriani supports local Italian winemaking families in Australia, too, with bottles from DiGiorgio Family Wines in Coonawarra on the list, among others.

This story was updated on December 6, 2019 to remove a reference to Dusi working at Chin Chin. Dusi worked at this venue, but only for short periods.

This article first appeared on Broadsheet December 4, 2019. Menu items may have changed since publication. 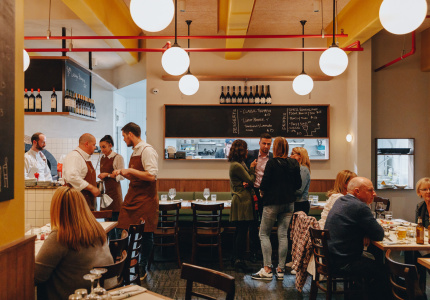