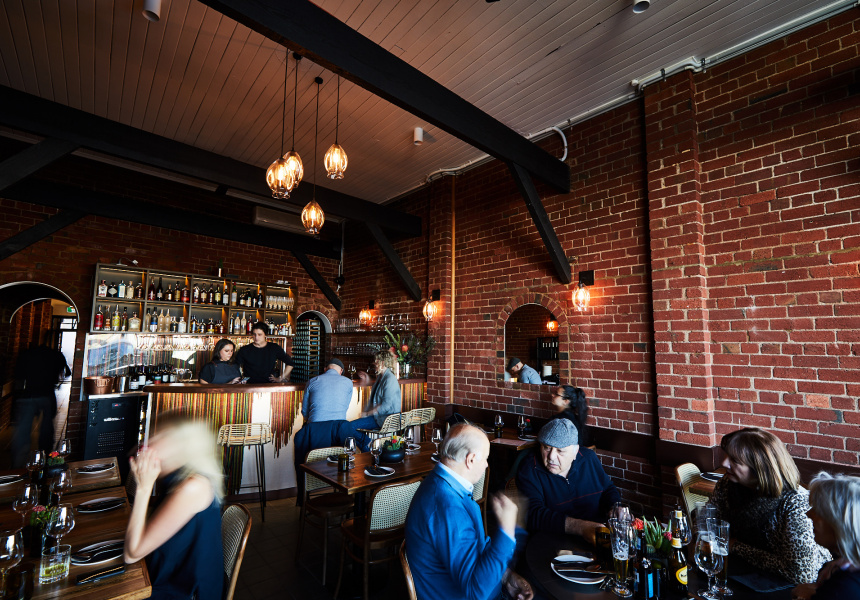 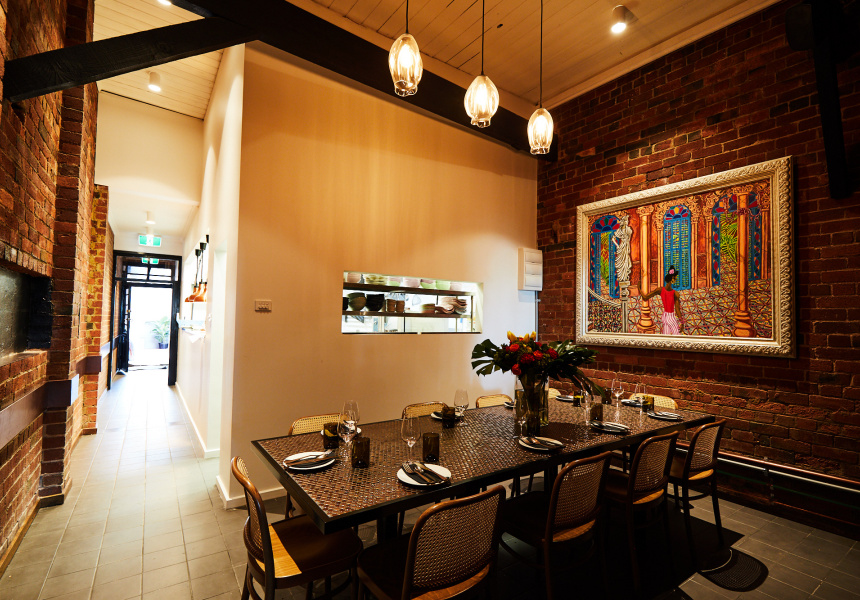 Huitaca is a South American goddess of happiness, pleasure and drunkenness in the religion of the Muisca (indigenous to Colombia). The rebellious goddess was known for indulging and is the inspiration behind Citrico’s fiery, citrusy, Chilean-inspired menu.

“I think I was her in my past life,” owner Nan Kroll says, laughing.

Kroll spent three years working in the tourism industry in the Chilean cities of Valparaíso, San Pedro de Atacama and Pucón. She met her boyfriend Julio Forteza during a stint in the desert town of San Pedro de Atacama, before they returned to Australia together.

Citrico ("citrus" in Spanish) was born from the duo’s love of South American cuisine, and the lack of Chilean restaurants in Melbourne.

“[We’re] focusing on the south of South America so Chile, Argentina and Peru,” Kroll says.

“The original idea was just to open a cevicheria, just focusing on ceviche, because it’s my favourite dish – but then obviously a whole ceviche bar was a little bit unrealistic,” Kroll says. “Argentina is so well known for its parrilla (grill) … so we decided to include that component as well.”

A 300-gram porterhouse, chicken marinated in smoked chilli, octopus and squid are all prepared over the charcoal and wood grill.

A dedicated list of pisco cocktails includes the classic Sour with a choice of pisco; and the Sandicoco, which is pisco mistral, charred watermelon, strawberry, coconut liqueur and lime. Local and imported wines, beers and spirits from Chile, Peru and Argentina, and Inca Kola (a Peruvian soft drink created in 1935 with a flavour similar to creamy soda or bubblegum) also feature.

The building dates back to 1904 and was once a bike shop, but for the last 30 years, it’s been Italian restaurant Chianti. Kroll and Forteza refer back to Chile when it comes to interiors. Chile is the largest producer of copper in the world, so copper features throughout, as do exposed brick walls, hand-blown-glass light fittings and timber joinery.

“Eventually we want to put a parrilla on the footpath out the front,” says Kroll. “[We’ll] do like a Sunday sausage sizzle – or a choripan (chorizo in bread with chimichurri).”

This article first appeared on Broadsheet on September 13, 2018. Menu items may have changed since publication.